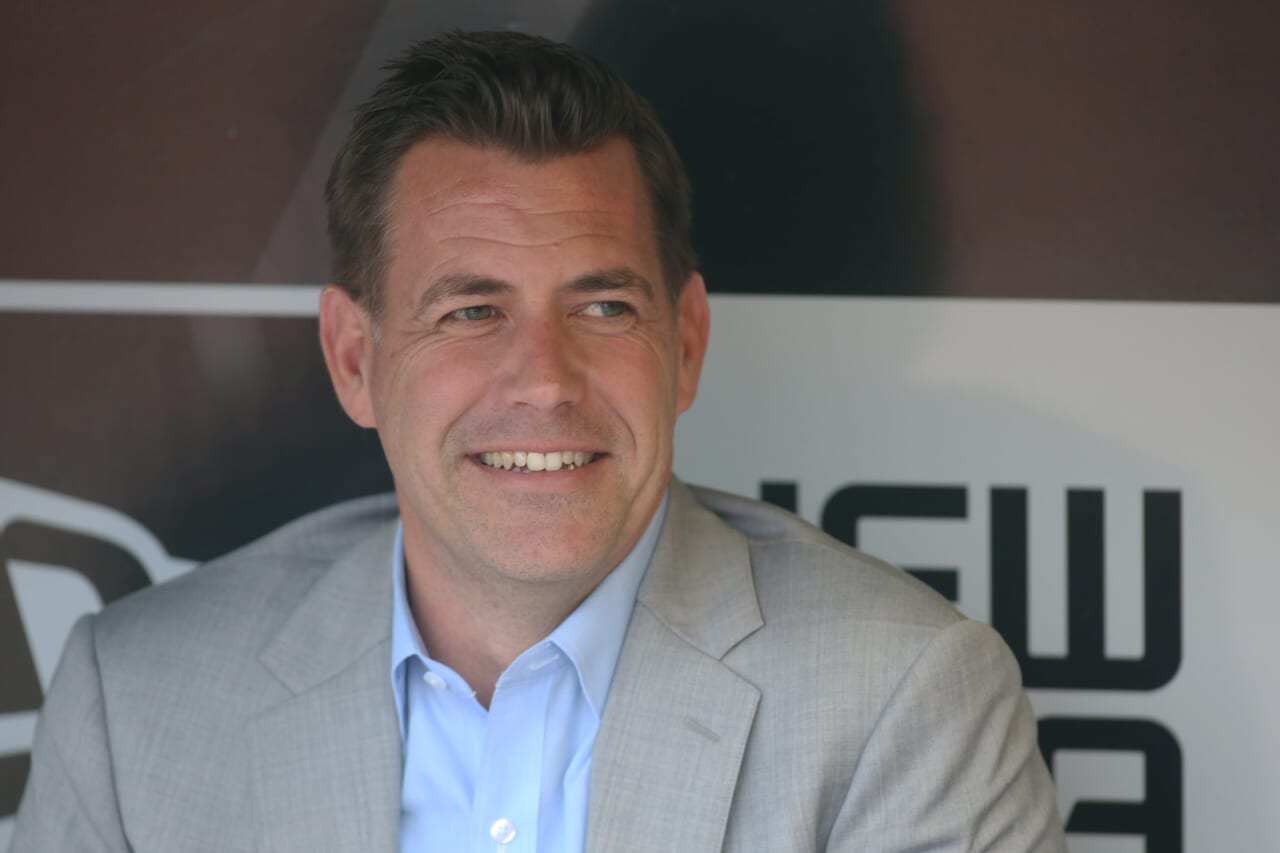 The New York Mets continued the revitalization of their farm system, but this time turned to an international prospect. They signed 21-year old Venezuelan pitcher Richard Brito to add to their growing pitching depth in the minors.

The 21-year-old Venezuelan has hit 100 MPH with his fastball as you can see in the video. pic.twitter.com/BcIUIqvMBM

Brito fastball reached speeds of 101-102 mph and was the top international pitching prospect during 2019. His 6’4″, 195-pound frame is on par with Jacob deGrom, which could allow him to pitch with high velocity throughout his career.

Brito is considered a late bloomer with experience pitching in the Dominican Republic but has not seen professional ball yet. Unlike most young fireballers, his age allows him the opportunity to move up the minor league ranks faster than most. Of course, Tommy John Surgery is a worry with pitchers who throw this hard. Hopefully, the Mets build up his strength and incorporate his legs in his motion more to relieve some of the stress the arm undergoes.

He joins the Mets pitching prospects of Matthew Allen, Josh Wolf, Robert Dominguez, and 2020 second-round pick J.T. Ginn. It sets the Mets up very well for the future and possibly allows them to remain competitive without needing to rebuild over the decade.