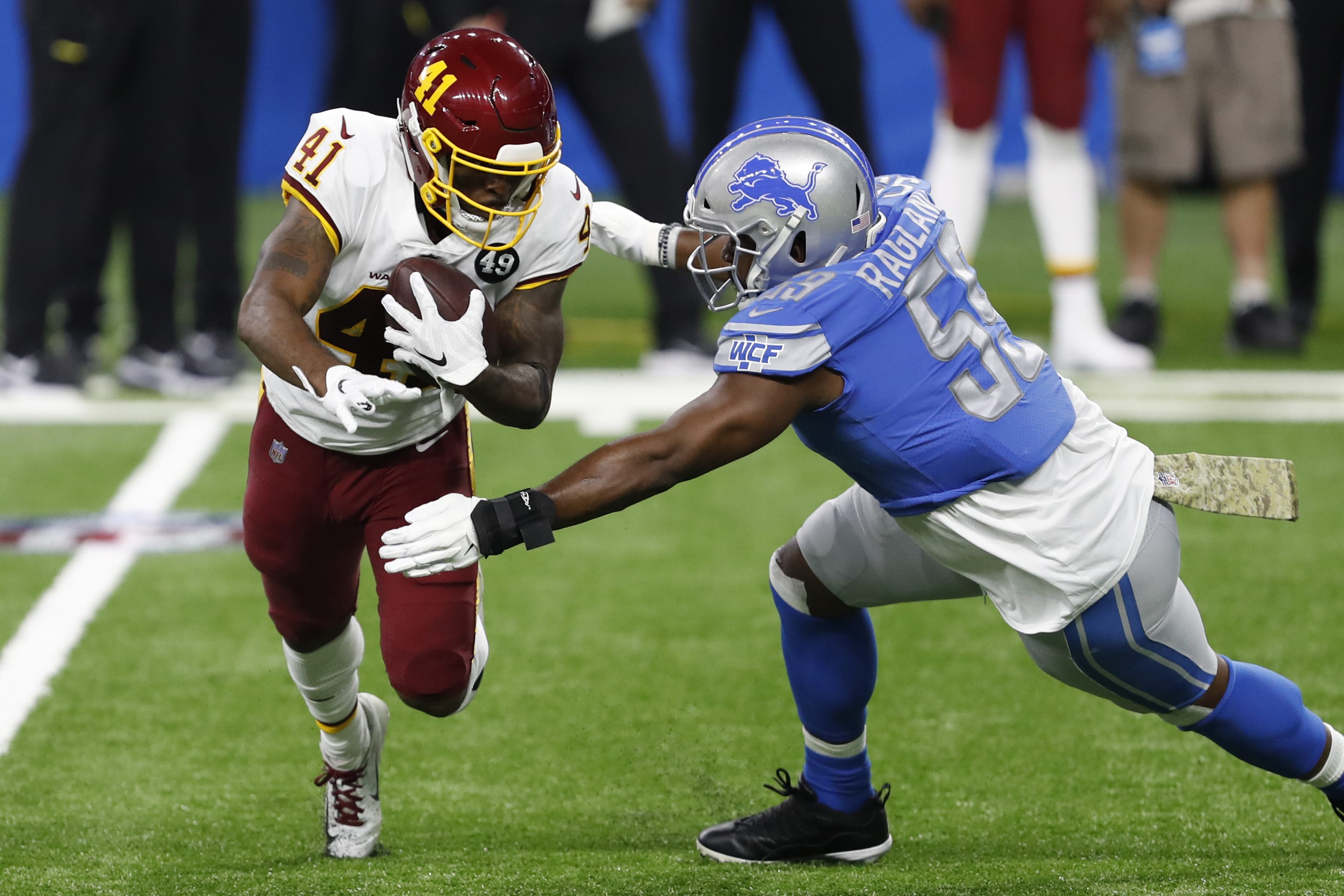 The New York Giants have made a few low-key signings this off-season, including the likes of John Ross and Ifeadi Odenigbo. On Thursday evening, Tom Pelissero of NFL Network reported that Big Blue signed linebacker Reggie Ragland to a one-year deal, formerly of the Detroit Lions.

After cutting David Mayo and letting Devante Downs walk in free agency, the Giants need to find another hard-hitting middle linebacker that can fill a role if need be. He is essentially Blake Martinez’s back-up and could potentially find himself competing with Tae Crowder for starting reps.

The Giants recently hired former executive from the Lions Kyle O’Brien, and his extensive knowledge regarding Detroit’s roster likely spurred a connection. The former Alabama product started in six games last year, posting 52 combine tackles, four tackles for a loss, and a positive 3.7% missed tackle rate. While he was only targeted 17 times in coverage, he only allowed a 58.8% completion rate. He did allow two touchdowns, showing that opposing teams target him in the red zone.

Ragland will earn the veteran’s salary for the 2021 season, which will count just about 987K against the cap. This is a good depth move for the Giants, who could find a potential starter in Ragland coming off his rookie deal.

The clip below shows a nice play by Ragland, stuffing a running lane and forcing a fumble against the Carolina Panthers.

Here's a NICE Reggie Ragland forced fumble — meets the RB in the hole and forces a fumble!

He's primarily a run-stuffer with some upside. Downs and Mayo replacement. pic.twitter.com/JlTcA0yCwW