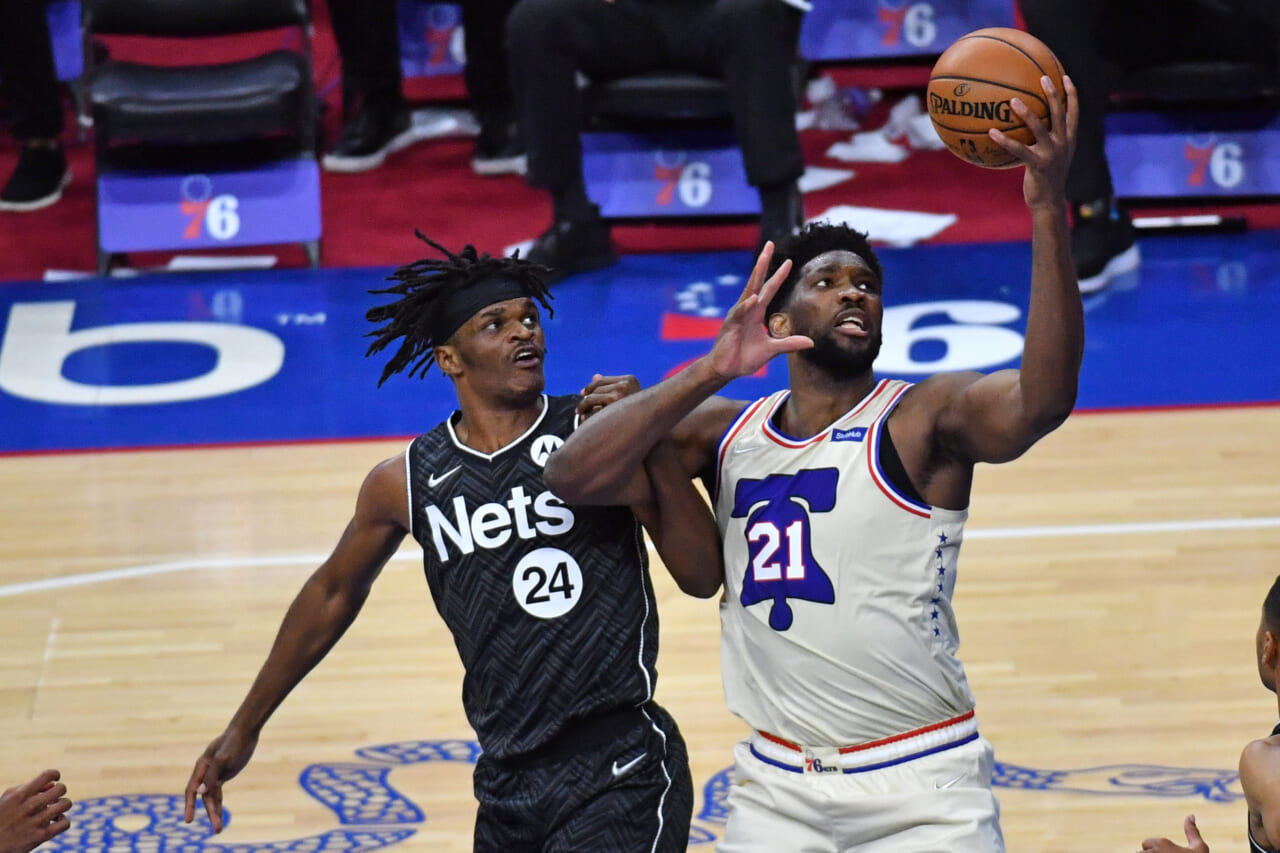 The New York Knicks held a minicamp for free agents in preparation for the NBA Summer League in Las Vegas in July.

Johnson earned a standard contract with the Nets in 2021 after a pair of impressive 10-day contracts. His best game as a member of the Nets came in a 130-113 win over the Indiana Pacers on April 29, 2021, with 20 points and a career-high 21 rebounds.

But despite showing flashes, Johnson was waived in September to make a roster spot for LaMarcus Aldridge. After his short stint with the Nets, he bounced around the league on 10-day contracts.

Meanwhile, Perry is a former McDonald’s All-American who has yet to find his footing in the league. The 2019 FIBA U-19 World Cup MVP failed to crack the Nets’ rotation in 2021 and got cut. He last saw action for the Portland Trail Blazers this past season.

Perhaps the best players from this minicamp will reinforce the Knicks’ NBA Summer League team featuring their young core.

Marc Berman of the New York Post recently reported that the Knicks’ youngsters, led by Immanuel Quickley and Obi Toppin, were already back at their Tarrytown practice facility gearing up for the next season. Cam Reddish, who just recovered from a season-ending shoulder injury, was also back in harness. Incoming sophomores Quentin Grimes, Miles McBride and Jericho Sims also joined the workouts.

The Knicks are stacked with 12 returning players on guaranteed contracts for next season. Jericho Sims’ two-way contract will likely get converted into a standard NBA contract hiking that list to 13, not counting their two picks in the coming NBA Draft. They also have decisions to make on Mitchell Robinson, who has until June 30 to agree to an extension with the Knicks. Otherwise, Robinson becomes an unrestricted free agent. Then there’s Taj Gibson, who has a team option for next season.

The Knicks are expected to trade Kemba Walker and maybe some of their veterans to declog the roster logjam and reshape their roster following a disappointing 37-45 season.