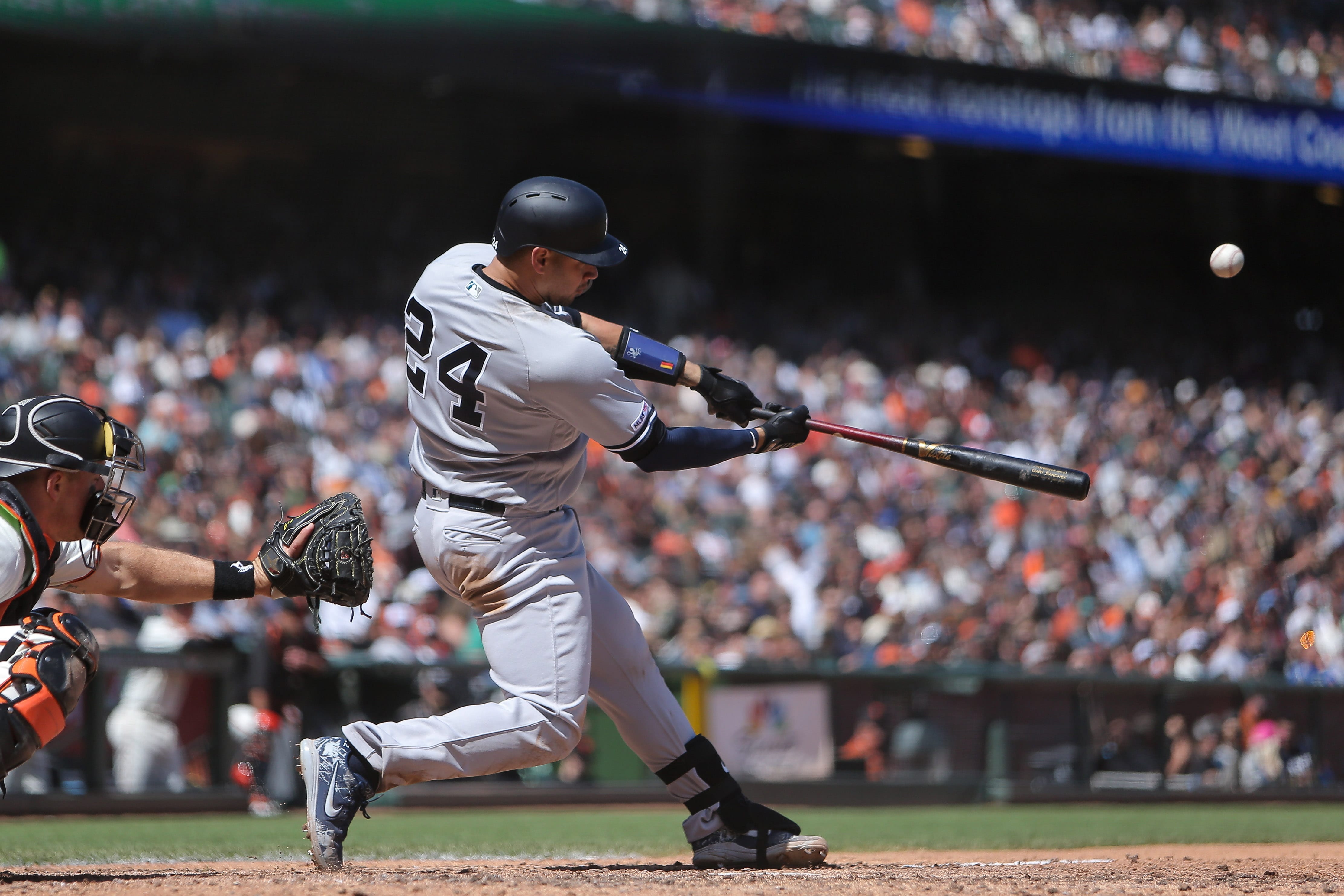 With Wednesday’s win, the New York Yankees have won 16 straight games against the Baltimore Orioles this season. They finish 17-2 against them this season, where the two losses came from the first series of the season.

The New York Yankees set a new record of their best series against any team since they went 21-1 vs. the Saint Louis Browns in 1927, per stat guru Katie Sharp.

Following Tuesday’s 15th straight win, manager Aaron Boone said this about the impressive feat: “It’s been crazy. It’s not easy to do by any means, I just think our guys have had a really good mindset no matter who we’re playing. The guys just daily focus hunger, coming in ready to compete.”

Didi Gregorius led off Wednesday’s win with a single to right field that knocked in Aaron Judge. Later that inning, Gary Sanchez hit a bomb to center field for 422 feet that scored Gio Urshela and Didi Gregorius. In the bottom of the sixth inning, Mike Ford hit his first career based loaded RBI which scored Gleyber Torres.

J.A. Happ had a quality start where he pitched five full frames while allowing just two runs on six hits. He fanned six while walking three. Happ’s ERA decreased slightly but remained inflated at 5.40.  Luis Cessa allowed the three runs to let the O’s get back in the game, but Aroldis Chapman sealed the win in the ninth with two strikeouts. 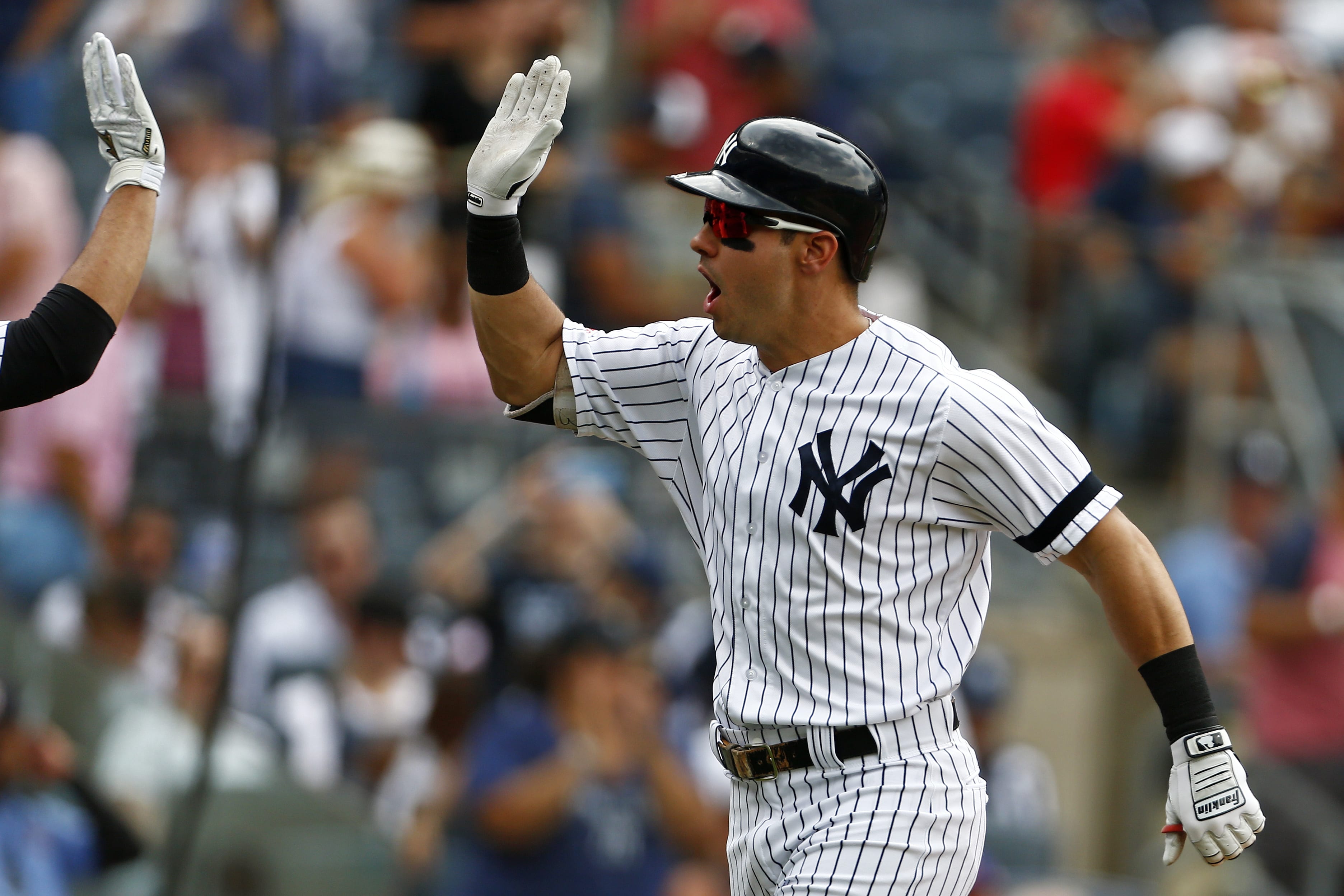 Probably the most unbelievable stat that was realized this series against Baltimore was the following:

Go ahead … Try and tell us this isn't the most incredible stat you've seen this season. pic.twitter.com/1G6hpx1dZm

The Yankees have hit more home runs away at Camden Yards (40) than the Detriot Tigers (37) and San Francisco Giants (39) have hit in their own home stadium. Yes, you read that correctly.

Another incredible stat recorded by the Yankees this season is 17 individual Yankee players have hit a home run against the Orioles, while 14 teams in the MLB have fewer than 17 players who hit a home run. The Yankees have also hit a whopping total of 52 dingers again the Orioles which is the MLB record vs. any opponent. They’ve hit a total 43 home runs in away games which is an MLB record by a visiting team in any ballpark.

The Yankees are also very dominant away from home. They have a 15 road game winning streak which is tied for second in longest away winning streak in the American League vs. any opponent. Ten players have also hit multiple home run games which is the MLB record at any road ballpark. It’s clear that the 2019 Yankees don’t mind being away from home, which is something to compare to the 2017 Yankee team…

The Bombers are on pace to win about 105 or 106 games this season and with the way they’ve been swinging the bat, that is a very real possibility.