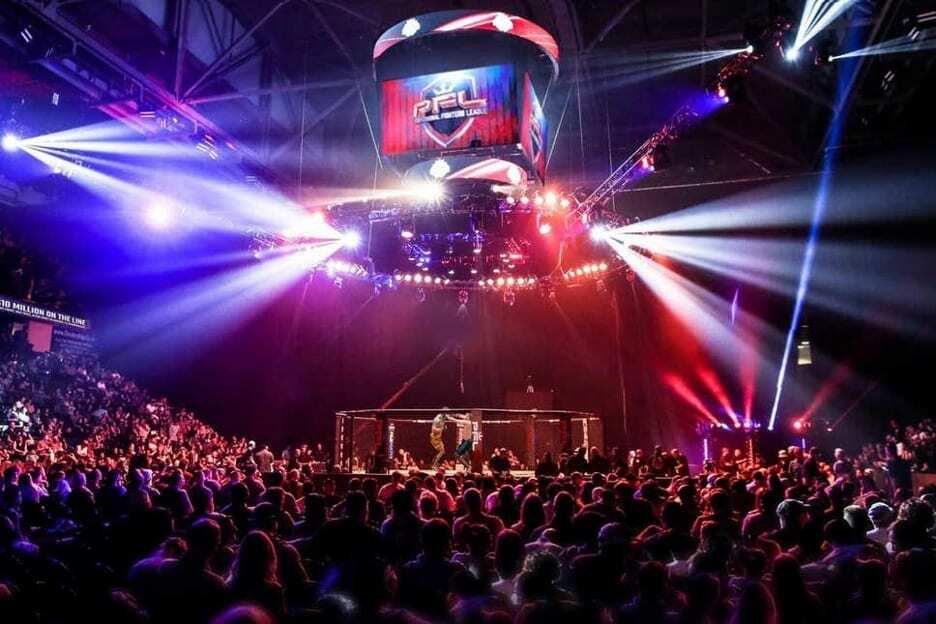 The PFL is gearing up for their 2022 season and we now know that the season has an official kickoff date. The promotion sent out a memo yesterday afternoon announcing that they were returning on April 20th to kick off the 2022 season.

PFL will be kicking off the new season with lightweights and light heavyweights. There are several key bouts to focus in on, but obviously anyone is going to look straight at the main event.

2021 lightweight champion Raush Manfio (15-3) will begin his quest for a second straight title as he takes on Don Madge (10-3-1). Madge will enter the April contest riding a seven-fight winning streak including two wins in the UFC.

Last year, Madge joined the PFL and fought once scoring a submission victory. Manfio went a perfect 4-0 to capture the 2021 title which featured wins over Anthony Pettis, Clay Collard, and Loik Radzhabov in the finals.

Rest of the PFL Opener

Price hasn’t fought in three years and his last fight came in Bellator where he got a win over fellow Irishman Peter Queally. Pettis is coming off of an extremely disappointing debut season with the PFL.

It was huge news for the PFL to sign a former UFC lightweight champion. However, Pettis went 0-2 in his first season. He’s hoping to bounce back and prove his worth to his new promotion in 2022.

Speaking of making their PFL debuts, former UFC lightweight and featherweight contender Jeremy Stephens (28-19) is making his debut on the card. Like Pettis last year, Stephens will be making his debut against Clay Collard. A lot of eyes will be on that matchup.