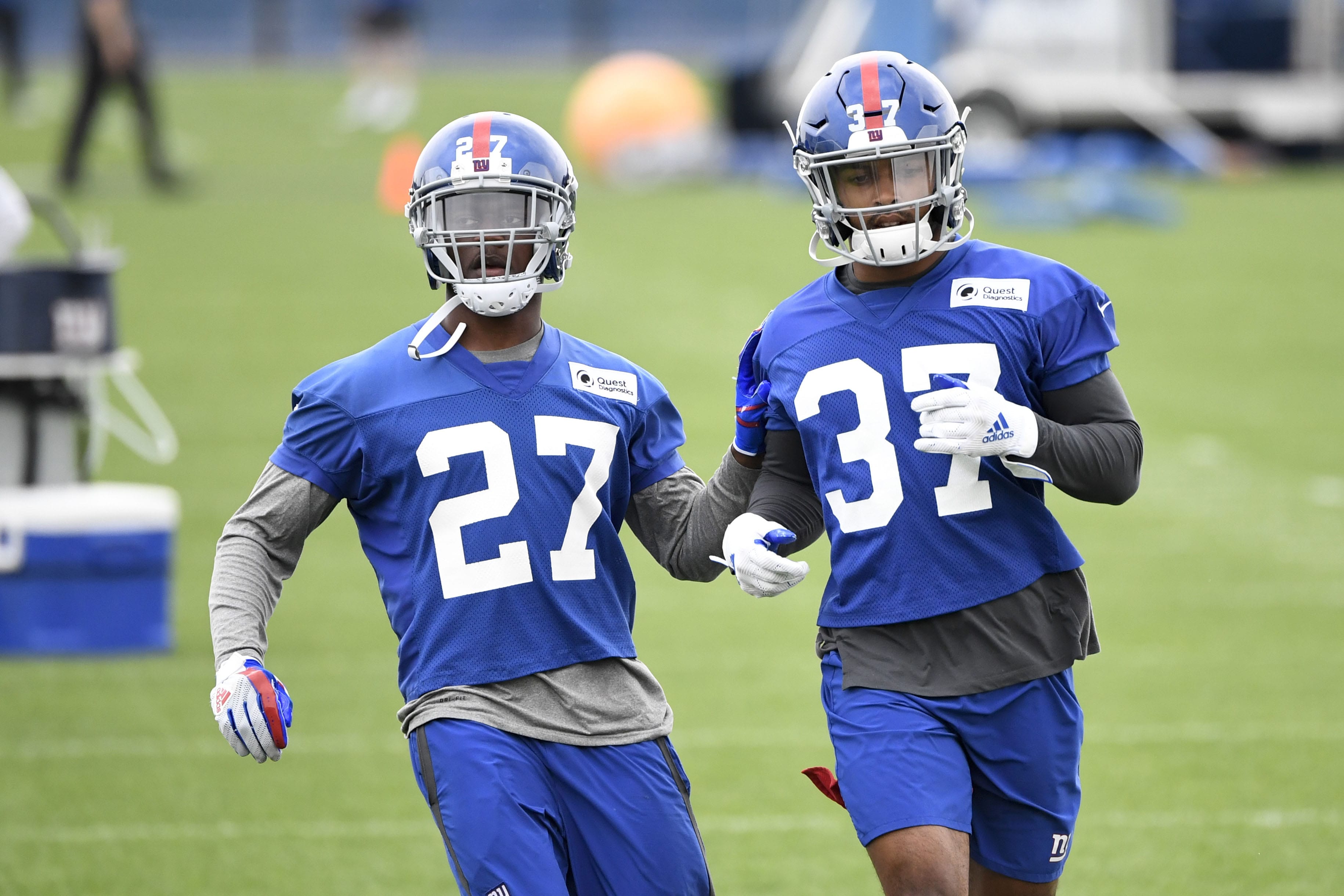 New York Giants cornerback DeAndre Baker is in hot water right now, but it looks like he has the support of fellow NFL cornerback Quinton Dunbar. Dunbar is the other player that was accused in the armed robbery case that both players were involved in. However, no charges were filed against Dunbar while Baker will have to fight four counts of armed robbery with a gun.

Charges being filed against Baker but not Dunbar makes it seem like the prosecutors have something on Baker. However, Dunbar made a post on Instagram indicating his own belief in Baker’s innocence. Baker’s legal team is additionally claiming that the charges were made based on false testimonies.

The latest takes on the case

“I won’t sleep right till these alleged victims get what they deserved…” Dunbar wrote in the post. The ‘alleged victims’ refers to the ones accusing Baker of armed robbery. The narrative from Baker’s camp so far has been that the accusers are untrustworthy and have changed their statements multiple times.

But the prosecutors see enough of a case regardless to go ahead with the charges.

“We will now expose the hypocrisy at the case filing level, the way the office of the state attorney “teamed up” with these convicted felons and offered them to come in and explain why they changed their stories multiple times without fear of prosecution,” said Bradford Cohen, one of the attorneys on Baker’s legal team, in a different Instagram post.

Neither side has revealed their evidence yet. If we want to find out the outcome, we’ll have to wait and see. However, for Baker, the current case may just spell the end of his season before it can even begin.