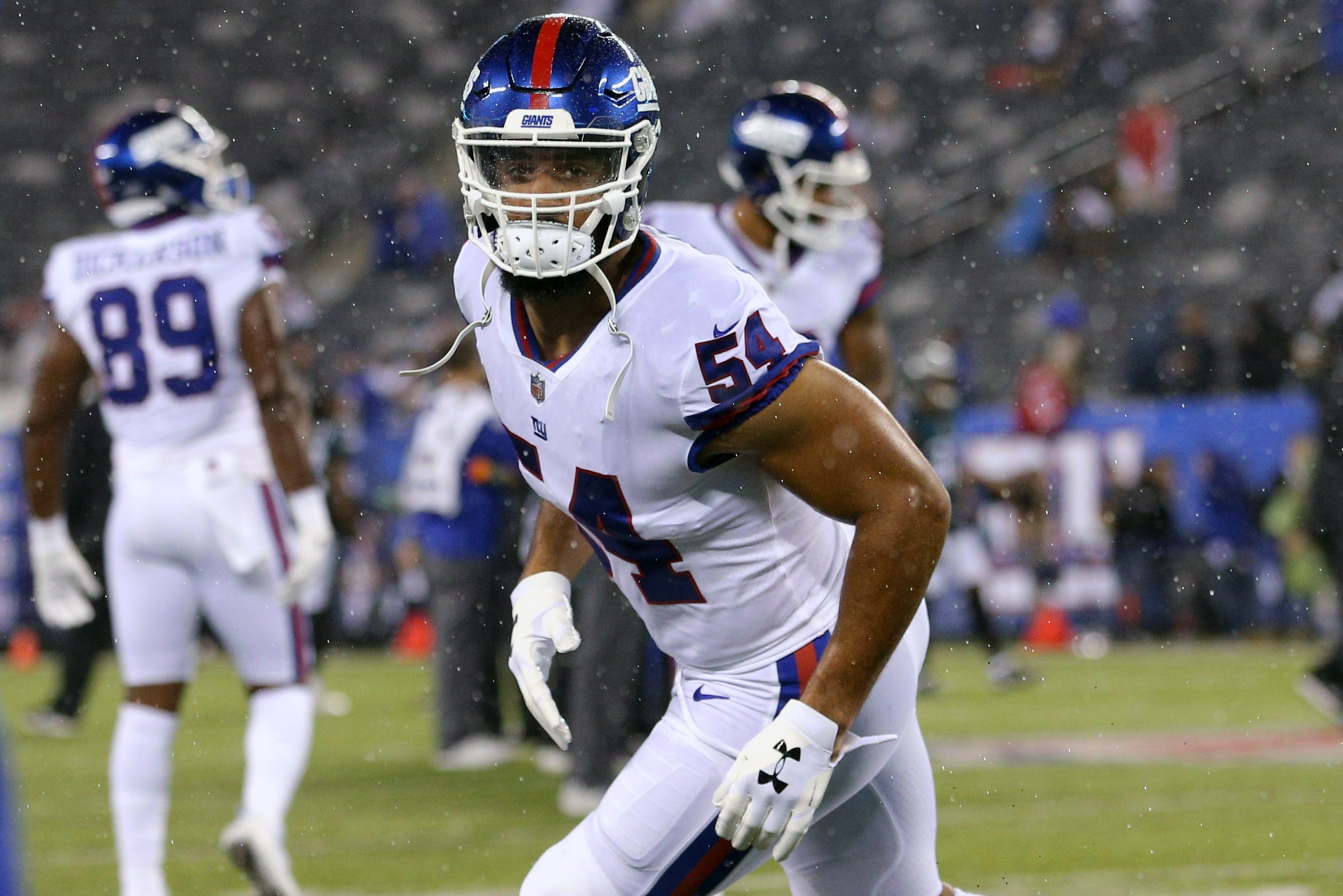 The NFL announced the 2018 Pro Bowl rosters last month and three New York Giants were selected as starters. Saquon Barkley, Landon Collins, and Aldrick Rosas were voted to be starters.

Olivier Vernon dealt with injuries at the beginning of the season. He missed the first five games of the year with an ankle injury. However, when Vernon got on the field, he was the Giants’ best pass rusher.

Vernon finished the season with 7 sacks and 30 combined tackles in 11 games. He also added a forced fumble, five tackles for loss, and 21 quarterback hits. Vernon did not total a lot of sacks, but he did total a high number of quarterback pressures. Pro Football Focus gave Vernon a well above-average grade of 86.3, making him the 14th ranked edge defender in the NFL in 2018.

Being voted in as an alternate was a bit of a head-scratcher for Giants fans. Giants fans have been very critical of Vernon over the past two seasons. He has lacked top dollar productivity despite having a cap hit of $16 million. On top of that, Vernon has not been on the field enough to make a serious and consistent impact. He has missed nine games in the last two seasons, making Giants fans wonder what the team is paying for. The answer is that they are paying for an edge defender who will consistently pressure the quarterback. The issue is that he usually does not finish the play. A combined 13.5 sacks in the past 23 games is not worth $16 million in the eyes of Giants Nation.

Despite all this, Vernon is a Pro Bowler. Luckily for the Giants fans who want to see Vernon off the team next season, Vernon’s Pro Bowl nod makes that even more of a possibility. Fans vote for the Pro Bowl rosters, but so do players and coaches. Vernon making the Pro Bowl in 2018 shows that he has the respect of many players and coaches around the league. This should greatly boost his trade value and make it easier to move on from the edge rusher in 2019.