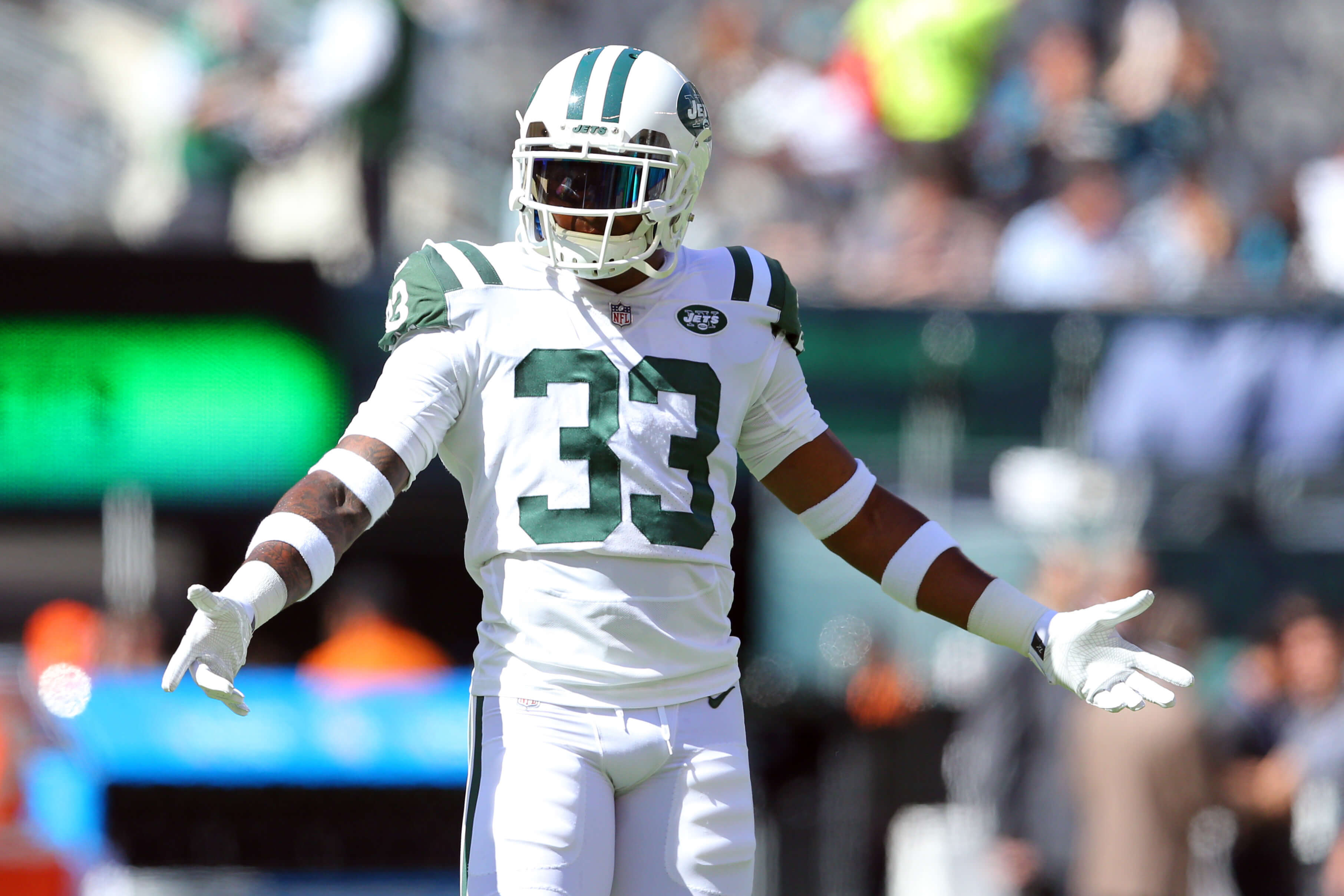 New York Jets safety Jamal Adams doesn’t have any leverage. That should be the headline every time he says something or somebody posts their trade fantasies about him. No matter what Jamal Adams says, no matter what things he subliminally posts online and regardless of what he’s DM’ing Instagram fan pages, Adams is under team control for the foreseeable future.

Sure he’s been vocal, but in this case, vocal doesn’t force the team into making a transaction. He’s under control for the next two years, and if they want, as Connor Hughes has been saying on his Jets podcast for the Athletic “Can’t Wait,” they can hit him with the franchise tag for 2022 as well as 2023. Right now, this situation rests solely on the hands of Joe Douglas, who, while he helped build that championship team in Philly, has little experience in contract situations – let alone a situation of this magnitude.

Despite that, staying quiet combined with not speaking out against Adams in the press looks like the right move so far. (Maybe Joe Douglas and the Jets brass should run public relations for MLB and the MLBPA?) In fact, any leaks coming out of Jets camp hasn’t even been anti-Jamal. It’s been anti-Gase. Look what Manish Mehta posted this week.

Sources: Adam Gase played a major role in Jamal Adams’ lack of faith in Jets and decision to request a trade.

But there’s more to it…

Gase is not respected among players, coaches & front office.

There is no reason to get into a war of words between the team and their most important piece, not named Sam Darnold. (Destroying Gase in the press though? Whatever we can deal with that.) There’s no reason to make this worse, no matter what he says. If Jamal Adams wants to sit out, he’d be fined for missing every game and every practice for the next two years. That in itself should be the deciding factor in getting him to play.

We’ve all heard about prospects who were considered “can’t miss.” Then it turns out that come game day they hold more value on the bench or practice squad than on the field. Trading Adams and then finding yourself with a bust is a disaster. It’s an even bigger disaster than the one we’re in now. While Adams has been forward about wanting to be traded, at the end of the day, all that matters is winning on the field. It’s worth going through this if it means avoiding the disaster of bringing aboard bust while Adams crushes it for the Cowboys. If that happens, then we’re all in the position of saying “Same old Jets.”

The fact is this. Adams is a difference-maker. He led the league among safeties in the following categories.

Here is where he ranks around the league among safeties since being drafted:

On top of all of this look at this breakdown of Adams from PFF:

“After struggling a bit in coverage as a rookie (allowing six touchdowns), he broke up 10 passes and intercepted two more over the past two years while allowing only 44 completions into his coverage during that time. Receivers catching passes against Adams in 2019 gained just 4.5 yards per target, and Adams’ 0.31 yards per coverage snap is in the top fourth of the league at his position.”

Adams was also one of 6 safeties in the NFL with a touchdown in 2019. This, of course, came against the Giants, where he physically took the ball out of Daniel Jones’ hands. The stats tell you he’s good and his ability to make cartoonish plays like that just solidify it.

This wouldn’t be the first time a player was unhappy with their team, and it definitely won’t be the last. Hell, it’s not even the first time in recent memory that an elite athlete in New York held the mantra of “Pay me or trade me.” Don’t forget in 2018 Jacob deGrom said the same thing with the Mets. He wanted his payday after outplaying his rookie contract in the midst of it. In the end, the Mets waited – probably to the chagrin of deGrom – and ended up paying him right before the start of 2019.

Would Adams be happy if the Jets did what the Mets did? Probably not until the day the money is deposited. Does it matter? No, because he’s under control by the team just like deGrom was. The Jets hold all the leverage here. Whether that is fair or not is another debate for another day.