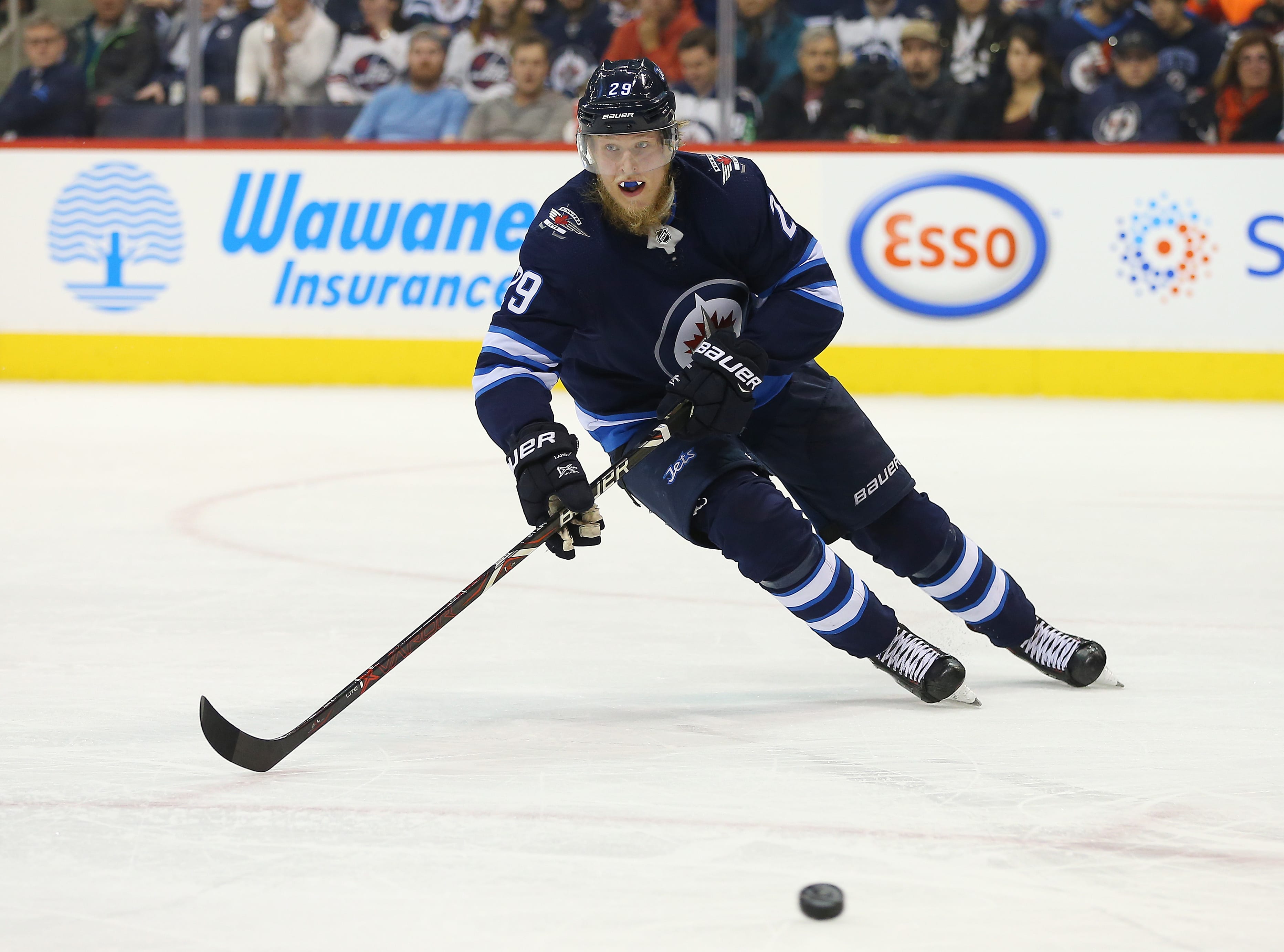 The New York Islanders might finally make the biggest splash of the summer. According to Roger Dicklund, a former NHL scout, the Jets and the Islanders have been making a ton of noise over a Patrick Laine deal. Now, this doesn’t mean the Islanders are 100% getting Laine, and that you should get his jersey right now. But, this does mean that there is a chance this deal could happen. The Islanders would have to give up on some big-time players if they want to obtain Laine. What would the deal look like?

So, in this scenario, I have a trade between the Jets, Islanders, and Lightning. The Islanders obviously receive Laine, but they have to trade Leo Komarov, Oliver Wahlstrom, and Nick Leddy to the Jets. While the Jets have to trade Laurent Brossoit and a first to the Lightning for Anthony Cirelli. This trade is a little bonkers, to say the least, but who says no?

The Islanders can make a straight-up trade with the Jets, but do the Jets want to take on a bad salary? Probably not, but at the same time, they can just lose Laine next year, so they don’t have a choice. So this trade is Patrick Laine for Leo Komarov, Nick Leddy, a 4th round pick, and Otto Koviula. I don’t think this is a bad trade, but it’s not a great trade. What are your thoughts on this?