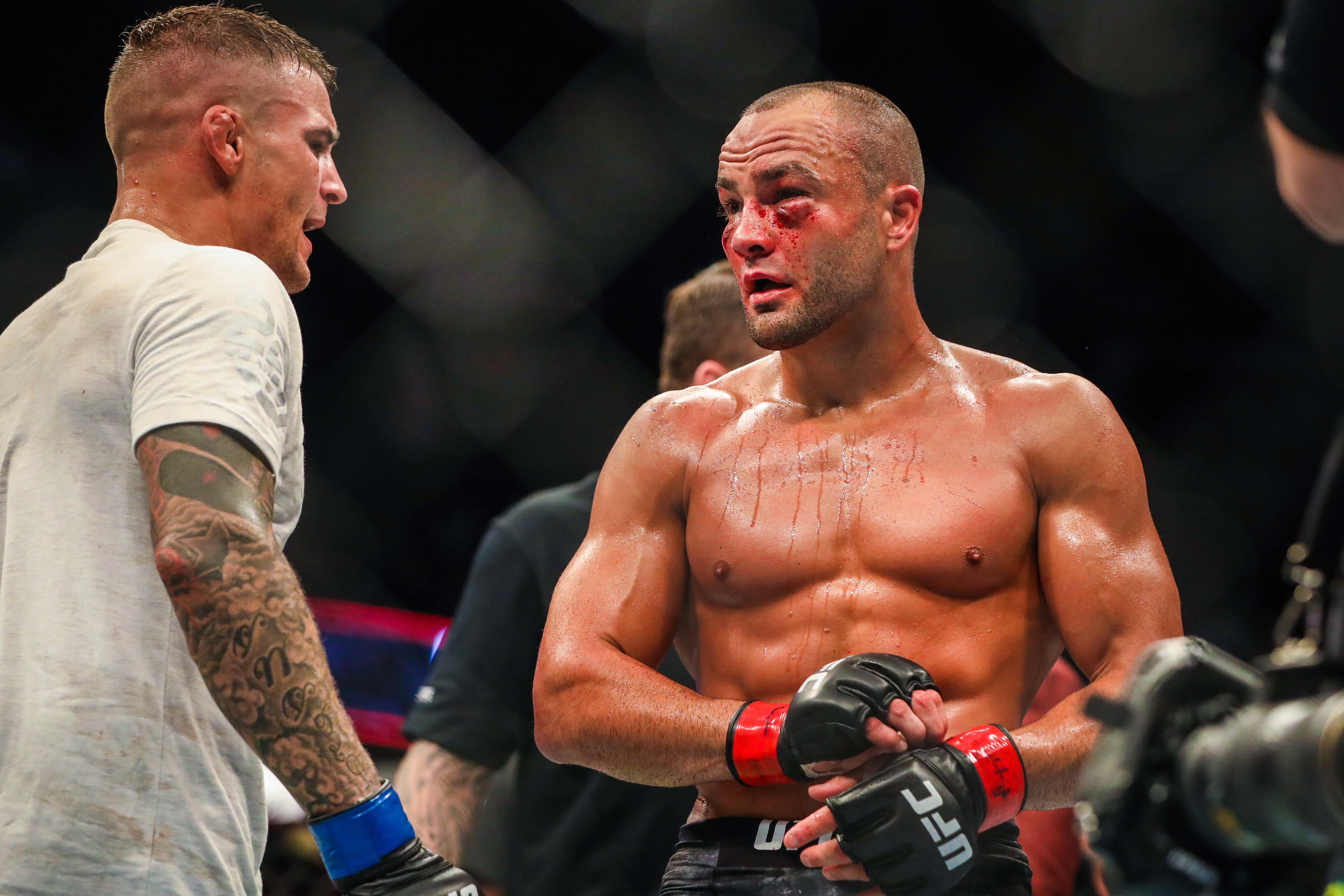 Last week, Eddie Alvarez (30-8, 1 NC) made his third appearance under the One Championship banner. In the promotion’s debut on primetime US television, The Underground King took on Iuri Lapicus in the opening matchup.

Alvarez was looking to pickup a win that would set him up with a shot at the One lightweight championship. The Underground King has said that capturing a title in One would make him feel like the greatest lightweight of all time.

However, Alvarez is going to have to wait a little longer on that shot at the One title. Last week he was disqualified after landing several shots to the back of the head of his opponent.

Alvarez now has to sit on the sidelines and watch everything play out. One‘s lightweight champion, Christian Lee (14-3), defends his title tonight on TNT. After tonight’s fight, Lee is expected to take some time off as his wife is expecting a child.

With that, Alvarez might be on the shelf for a bit. However, he doesn’t plan on being inactive. The One lightweight is actually in ‘serious talks’ about a boxing matchup with boxing legend, Oscar De La Hoya.

Alvarez told ESPN’s Ariel Helwani that De La Hoya’s camp had reached out about boxing the One Championship lightweight. De La Hoya announced just a few weeks ago that he would be making his return to boxing.

Oscar De La Hoya hasn’t boxed in almost thirteen years and he is 48 years old. However, De La Hoya feels the competitive itch again and it looks like he has his eyes set on a potential matchup with an MMA fighter.

Alvarez isn’t some run of the mill fighter here. Were talking about a former UFC and Bellator lightweight champion. Had Alvarez won last week, he would be for sure challenging for the One lightweight title soon.

However, with no clarity on the One title situation and no timeline on his next bout, Alvarez is interested in the boxing matchup. Talks are still early, but according to the former MMA world champion, they are serious. This will definitely be something to watch over the coming weeks.