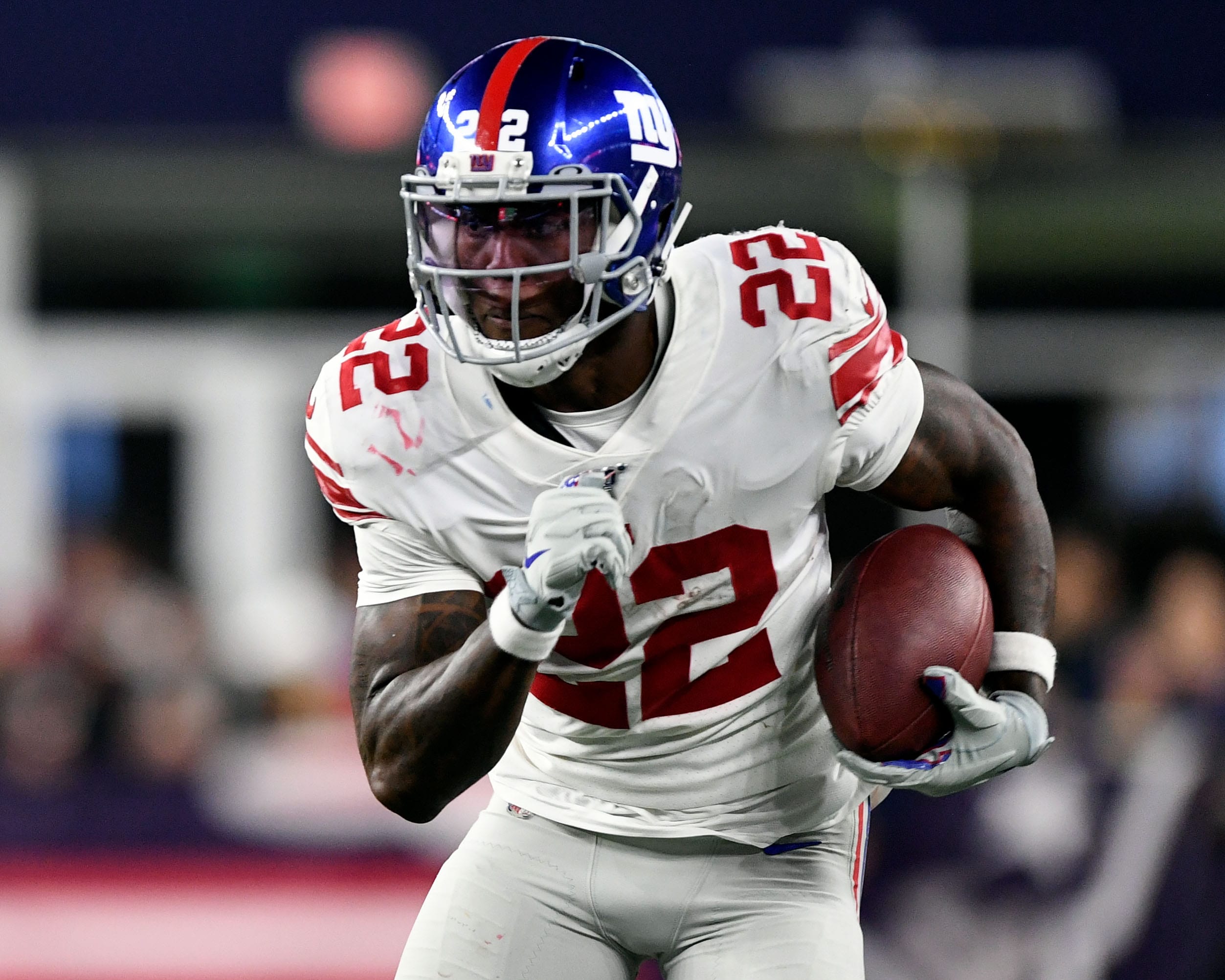 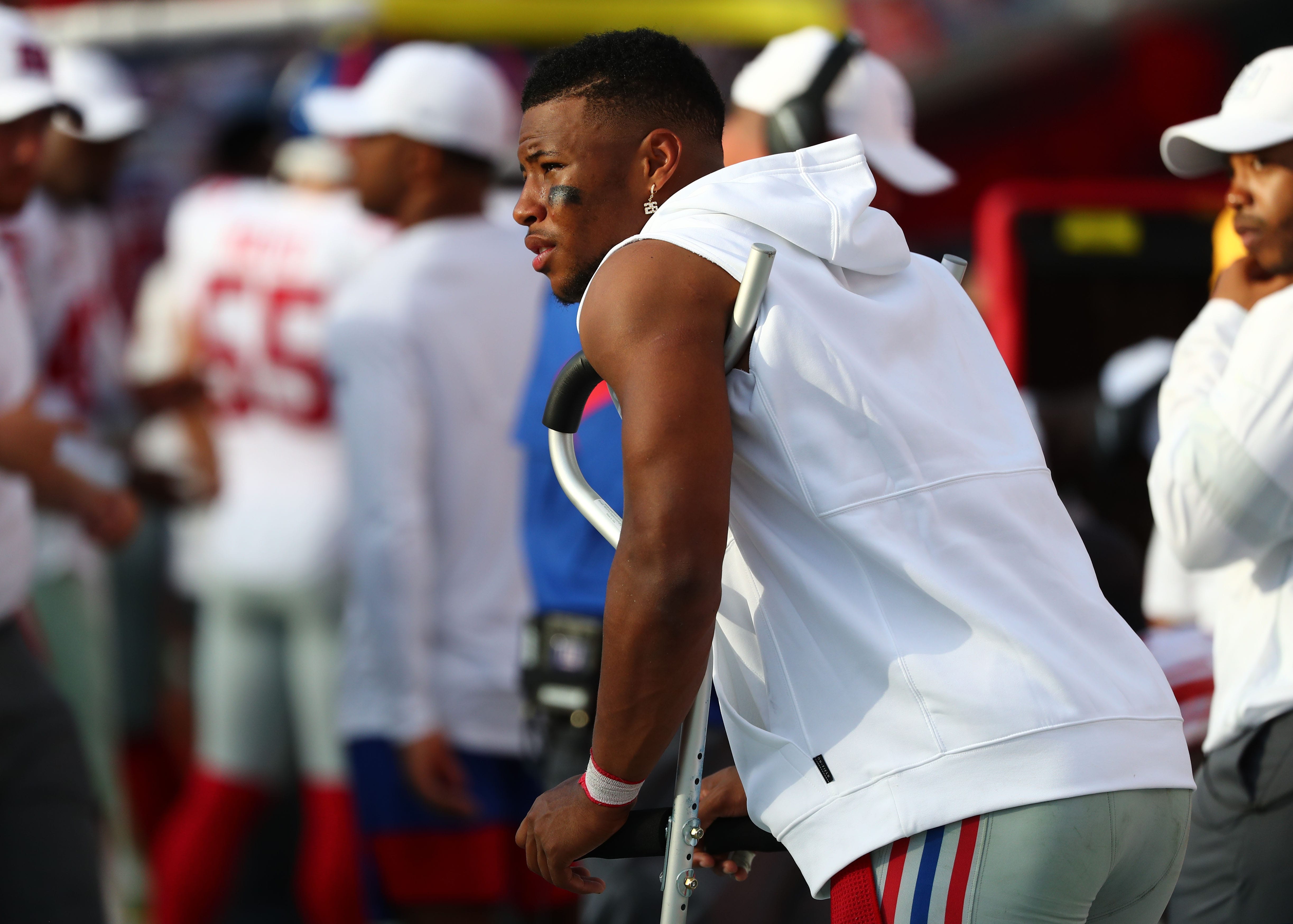 With the New York Giants losing Saquon Barkley for at least the next six weeks, they will have to find a capable replacement to supplement his loss. Barkley was averaging 6.4 yards per attempt before going down with a high ankle sprain.

The one glimpse of optimism is that Barkley returned from a high ankle sprain at Penn State in two weeks several years ago. While the Giants will likely take precaution and not risk his health any further, we should expect to see him sit for quite a while. This is ultimately the right thing to do, as compromising his future health is not worth the risk, especially in the second year of a rebuild with a rookie quarterback.

However, the Giants do you need to find somebody to replace him. Number two running back Wayne Gallman is a capable runner but is not starting material.

Here are three runningbacks the New York Giants could sign:

Anderson is a five year veteran with one Pro Bowl and one Super Bowl championship under his belt. In 2018, he averaged 6.0 yards per carry with the Carolina Panthers and Los Angeles Rams. In two games with the Detroit Lions this season, he is rushed 16 times for 43 yards.

Anderson is a powerful runner they can also block well at the line of scrimmage. The Giants would be smart to kick the tires on CJ and see if he has any value left in his legs. At the very least, Anderson brings veteran leadership and experience to a young Giants team. He could be a trustworthy security blanket for Daniel Jones in the passing game as well.

Darkwa is no stranger to the New York Giants, having played with them from 2014-2017. In his latest outing with New York, he averaged 4.4 yards per carry and five scores in 15 games. He was a big part of the lousy 2017 season, despite it not being his fault.

Darkwa is a keen runner that can break tackles well; he’s also a capable blocker. He’s not going to light up any games and create magical moments like Saquon Barkley has in just one year, but he can fill the gap while the Giants star running back recovers from his ankle injury. He would be an excellent complement to Wayne Gallman.

Jay Ajayi is another option that has one Super Bowl and one Pro Bowl appearance under his belt. In 2018, he averaged 4.1 yards per carry and recorded three touchdowns before going down with a significant injury. He did not stick with a team this season but offers value in the running game if given the opportunity. He is a capable player that average 5.8 yards per carry with Philadelphia in their Super Bowl-winning season.

While taking a chance on him is a risk considering his injury concerns, he has proven in the past that he is capable of carrying the load. Ajayi might be a cheaper option than CJ Anderson.

Standing at six-feet-tall and weighing 228 pounds, Jay has powerful strides and is dangerous in the open field. I wouldn’t expect him to be the same runner he was in 2017 before his injury, but it can’t hurt to work him out in the coming days. 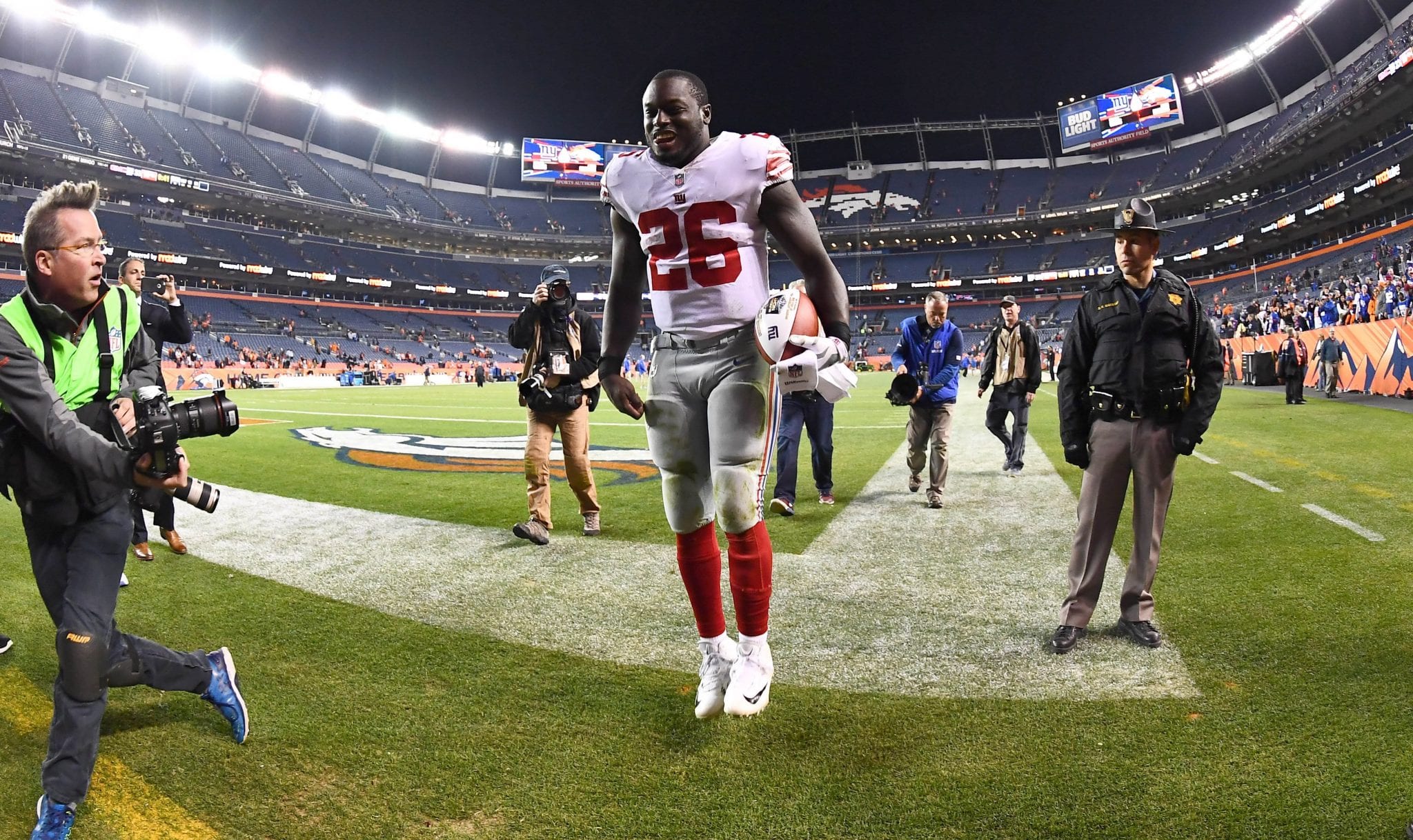 If the rumors are true and the New York Giants are looking at drafting Saquon Barkley with the No. 2 overall pick in the 2018 NFL Draft, then why should they re-sign Orleans Darkwa?

Well, Darkwa had a solid year in 2017, racking up 751 yards and five rushing touchdowns, averaging 4.4 yards per-carry. Pretty shiny stats for a player that was running behind a makeshift offensive line.

“Orleans Darkwa’s breakout season should pay off. He may have the greatest chance of their notable free agents to return. The Giants want him back, according to a source. It just depends on the price. It’s even possible a Darkwa deal could get done before the start of free agency on March 14. If it doesn’t work out with the Giants, don’t be surprised to see him land with the Oakland Raiders.”

Bringing Darkwa back to the Giants is a glorified insurance policy, but at what price can they have him? The fourth-year back only counted $1 million against the cap in 2017, but he will be looking to up that price to around $2.5-3 million.

With All-Pro gaurd Andrew Norwell set to make a splash in free agency with a hefty $13 million per-season contract, there won’t be much money available to sign Darkwa, unless they can get him for under $2 million per-season.

The interesting thing about the potential re-signing of Darkwa is that he’s not needed anymore. The Giants have their choice of the crop of stud running backs entering the draft, and they additionally have Wayne Gallman and Paul Perkins on the roster.

So, if they decide to resign Darkwa, maybe the Giants are planning something quite extravagant after-all.