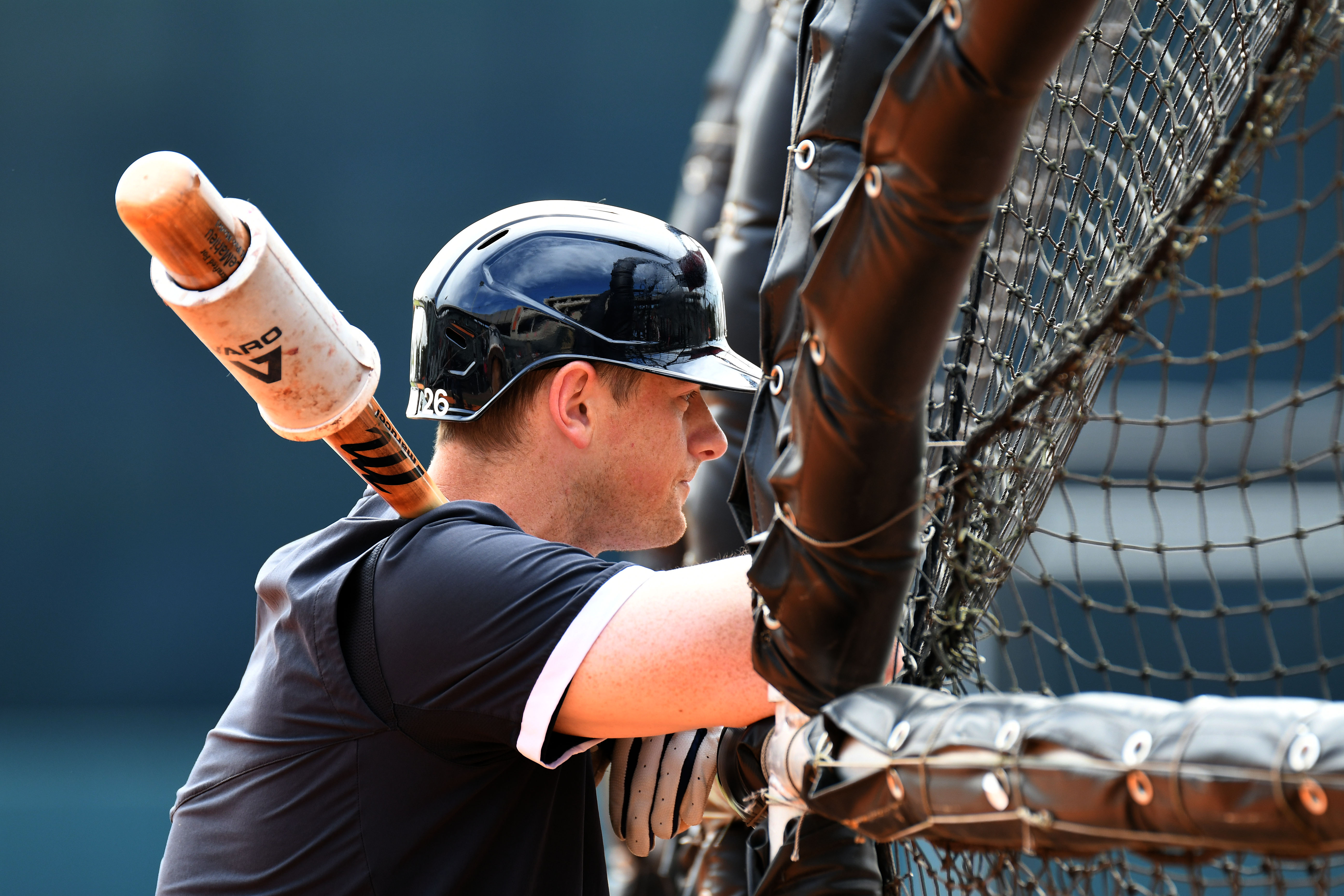 Following the blasphemous strike-three call in the ninth of inning of Sunday’s game against the Boston Red Sox, the New York Yankees find themselves rapidly losing position in the AL East standings. The offense is sputtering more than ever, the bullpen has repeatedly blown leads, and Aaron Boone has made minimal effort to explain why his team has lost 10 out of their last 13 games. To add insult to injury, they’re playing their worst baseball against the most important teams – the AL East. Excluding Baltimore, the Yankees have been annihilated by their divisional foes all season. A strength of Yankee teams of yore, AL East games are now dreaded by fans.

Through the Yankees’ first 35 games against the AL East they have been a dreadful 14-21. Here’s a breakdown of the season-series against each of the four teams:

This past weekend’s sweep at the hands of the Red Sox was the first time such an event had occurred at the Stadium since 2011. If that doesn’t put into perspective how odd it is for the Yankees to struggle against the division, nothing will. For a team hyped more than almost any other team in the MLB, the results have been extremely disappointing.

Expectations were sky-high for the Bronx Bombers back in March. They bolstered the pitching staff in the offseason while maintaining the same core group of players that went to the ALDS in 2020. Around the division no one – on paper – was going to be able to compete with the Yanks. The Rays had shipped off multiple key players from their pennant-winning team, the Red Sox were still in the midst of a rebuild, the Blue Jays were still a few years away from really being a threat in the East, and the Orioles were, well, the Orioles. It was common knowledge that the Yankees were the favorite in the division. But here we are, 60 games in and the team is struggling to stay afloat.

Boston has greatly outperformed expectations from the get-go while Tampa Bay has defied the odds as well. The two have been perched atop the division for almost the entire season. Toronto, meanwhile, has been stationed right in the thick of it since opening day. All three of those teams were not supposed to be as good as they have been; thus leading to the Yankees being left in the dust.

Their strong play against the rest of the league

What’s rather odd about the Yankees’ underwhelming AL East play is how good they’ve been against the rest of the MLB. In their 25 non-divisional games the Yanks are an impressive 17-8, the best of any team in the division. It’s quite abnormal they are borderline dominant against the other 25 teams in the league yet struggle mightily against the four that they play the most. It’s not a case like the Orioles who are bad against both the East and the rest of the league.

One must think the play against non-East teams will eventually translate to the division, no? Hypothetically yes, but who knows with this team. One second they’re battling back to tie a game in the late innings and the next they’re down by four runs. They have been the most inconsistent team in the Majors this season, no question.

How they compare to Yankee teams in recent years

Compared to the past few years the 2021 Yankees are by far and away the worst in terms of divisional games. Every Yankee team since 2017 has finished with a winning percentage of at least .575% against the AL East. That’s including the 2020 team whose division-record got tanked by winning just 2 out of 10 against the Rays. The last time the Bombers finished with a sub-.500 AL East record was 2016, a year not many fans remember due to them quietly building for the future.

With 35 divisional games down and 41 to go, the chances of finishing .500 against the division are present but dwindling. To achieve a mediocre record of 38-38 they’d have to go 24-17 down the stretch. Is that doable? Totally. For past Yankee teams at least.

The chances of a division crown are evaporating faster than a Jacob deGrom fastball. Nothing would help them get back on track more than improving their record against the AL East.