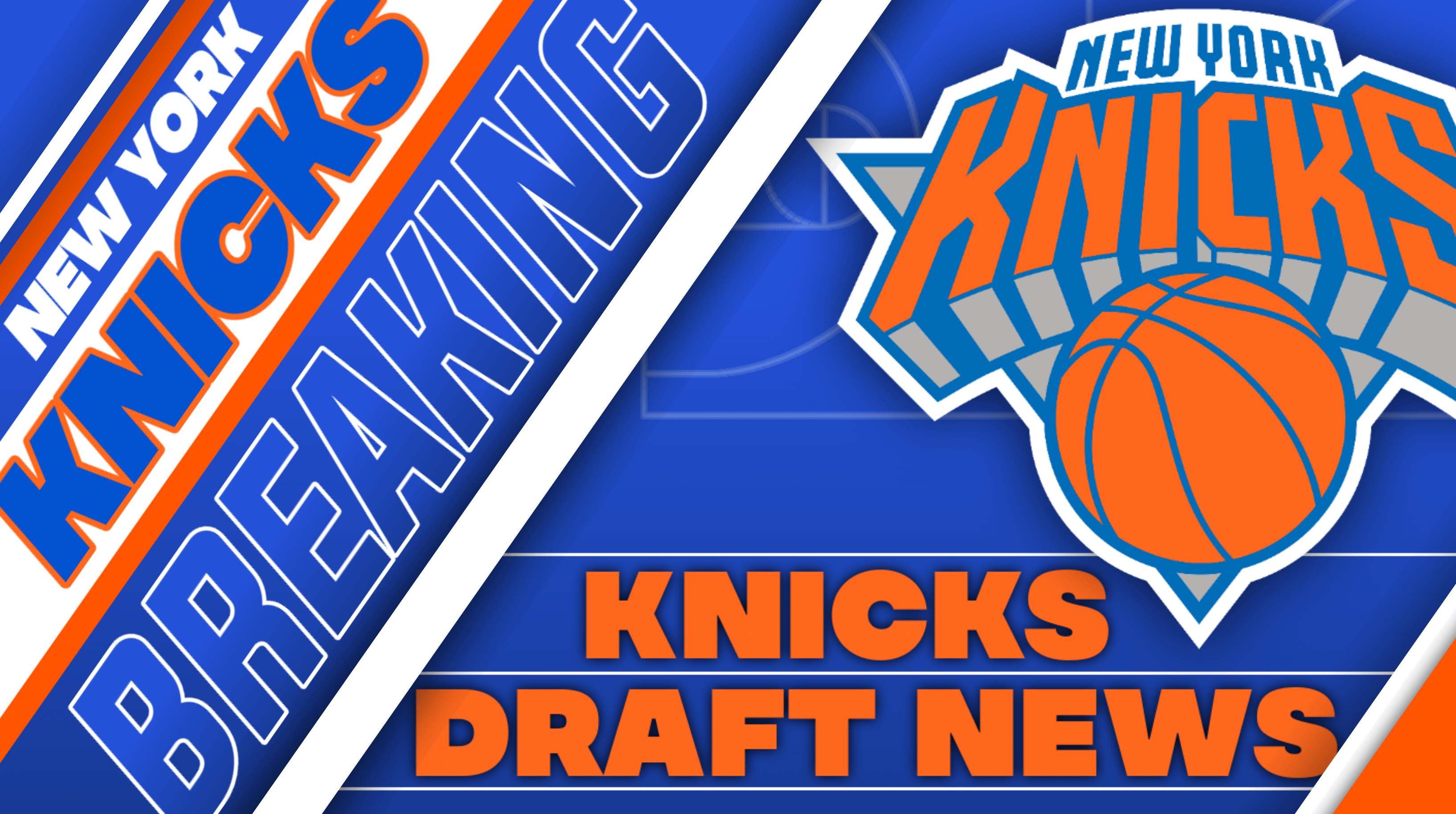 Despite the Knicks‘ best efforts to move up in the 2021 NBA Draft, the front office decided to trade away the 19th overall selection to the Charlotte Hornets for a future first-rounder, according to Woj of ESPN.

The Knicks are trading the 19th pick to Charlotte for a future first-round pick, source tells ESPN.

With five players set to hit the free-agent market, including Reggie Bullock, Derrick Rose, Taj Gibson, Nerlens Noel, and Elfrid Payton, the Knicks are in desperate need of more talent but have $50+ million in free agency funds to allocate.

The team simply doesn’t have four additional spots on the roster for rookies, so trading away this pick and adding for the future is a good move with future implications. They will have a solid group of options to target with the 21st and 32nd overall picks.