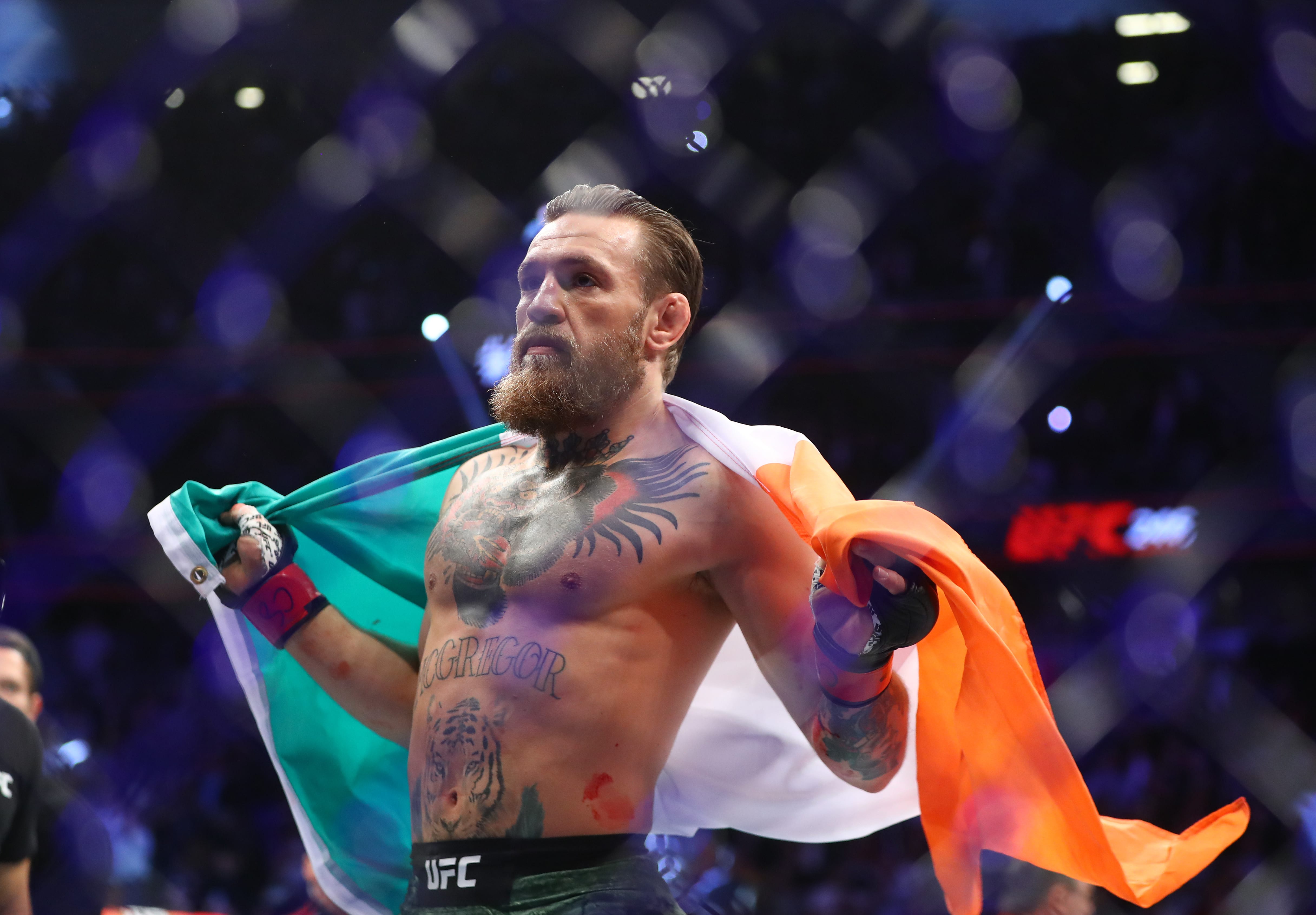 Unless you’ve been living under a rock, you have heard that the UFC‘s biggest star, Conor McGregor (22-4), retired just over a month ago. Most, if not all, people believe that this will be another short-term retirement for the former two division champion. UFC President Dana White appeared on The Herd with Colin Cowherd where he was simply asked if McGregor will fight again.

“What’s going on with Conor McGregor is what goes on with all professional fighters when they become extremely wealthy…he gets to pick and choose what he wants to do. He’s got a few fights left, I wouldn’t be surprised if he came out and wanted to fight somebody next year after all these fights play out,” White told Cowherd.

Does the UFC need Conor McGregor?

Let’s be clear about something, the UFC has never needed Conor McGregor. Yes, McGregor is the biggest star the sports history by a long shot. However, the UFC was successful before McGregor, and they will be successful after McGregor is officially retired.

On the other hand, the UFC really wants McGregor to fight a few more times. He generates more money than the next two biggest draws combined. He transcends the standard MMA fan and his reach stretches around the globe. That’s how big of a star the Irishman is in the UFC.

Conor McGregor hasn’t stopped training since he announced that he was retired. He’s constantly staying sharp in the gym. If you see Jorge Masvidal win this weekend at UFC 251, I wouldn’t be shocked if you see McGregor make a play to fight Masvidal for the welterweight title. Imagine McGregor coming back to become the first fighter in UFC history to hold a belt in three weight classes.

I think in the next couple of months you’re going to see momentum towards another Conor McGregor fight. There is no way that he’s done fighting. I think there are a couple of more things he wants to accomplish before he hangs it up for good.