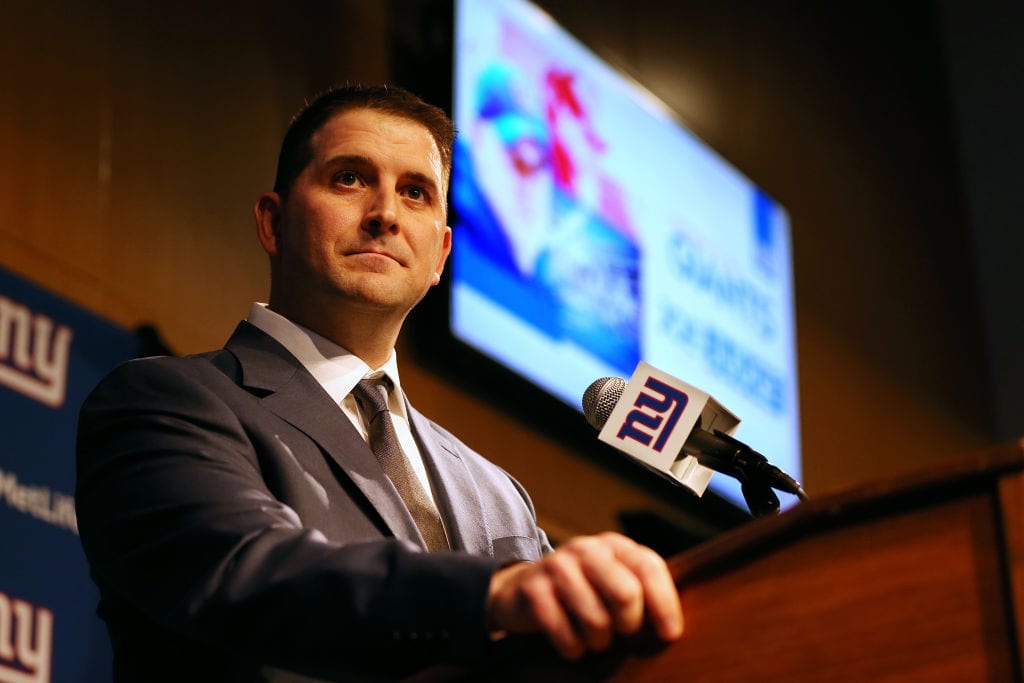 The New York Giants and Joe Judge clearly like their Alabama coaches:

It is not abnormal for head coaches to bring in familiar faces to help them in their quest for success. That has been no different for Joe Judge, recently hired by the New York Giants to lead their team after the firing of Pat Shurmur in 2019.

Judge has added multiple coaches he has personal experience with from Alabama and New England. The latest addition by the Giants is Nick Williams, who is joining Big Blue as their offensive quality control coach. He featured as a special teams assistant with Alabama from 2009 to 2011. He also was their wide receiver coach from 2009 through 2012. Since then, he has been acting as a wide receivers coach for southern Illinois.

He is the sixth member of Judge’s coaching staff that has connections with the Crimson Tide and Nick saban.

Burton burns, who will act as their running backs coach, spent 10 years with Alabama, and has glowing reviews from players like Mark Ingram. Freddie kitchens, who spent time in the 90s with Alabama, will cement himself as the tight ends coach for the Giants, having previously acted as a head coach for the Cleveland Browns last season.

Inside linebackers coach Kevin Sherrer played at Alabama and was a graduate assistant in the 90s. He acted as the director of player development for two years from 2010 to 2012. Jody Wright will be a defensive assistant for the Giants, as he spent close to 10 years with Alabama. Lastly, Amos Jones, who will be the Giants’ assistant coach for special projects and situations, played safety and running back to the Crimson Tide. He also featured as a special teams coordinator in the early 90s.

Ultimately, Alabama utilizes heavy NFL schemes at the collegiate level, allowing coaches and players to transition easily over to the NFL. Having familiar faces around the building and experienced ones in Jason Garrett will help Judge get a grasp of things in an efficient manner. His detailed approach and discipline mentality will be essential in establishing a new culture and hopefully bringing success to the team in the near future.