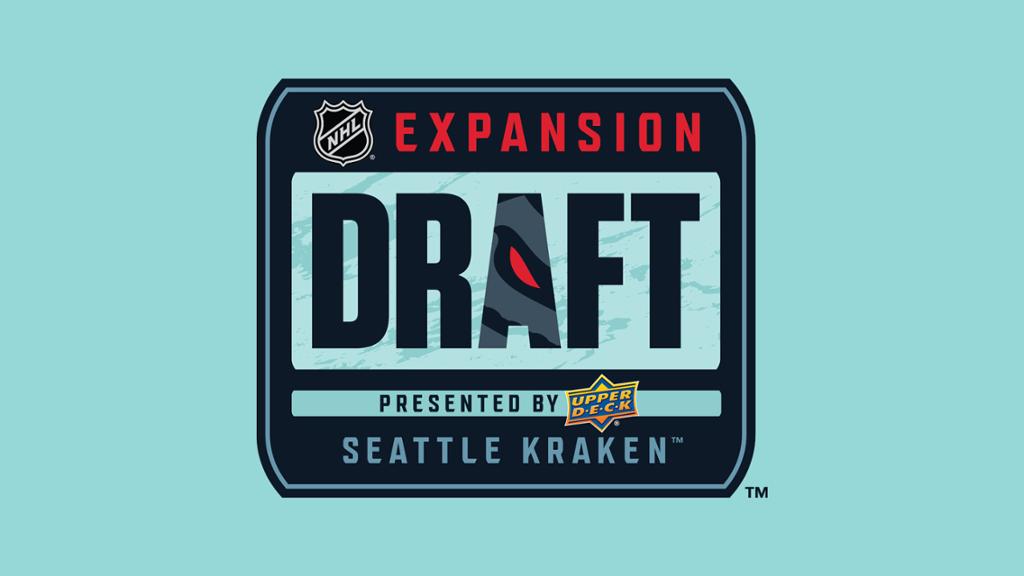 The day of the expansion draft has finally arrived. For the first time since 2017, when the Vegas Golden Knights were entering the league, several big names will leave their respective clubs to fill out the inaugural Seattle Kraken roster.

It should be a stressful day with plenty of intense moments in both the lead-up and when the selection are finally made. And these next 12 hours might just be that for the Islanders. Why?

Well, the last time the expansion draft had any significant meaning to them, the organization was completely different. They had just missed the playoffs for the first time in two years, Garth Snow was still running the team, and their roster wasn’t as deep as it is today. All you need to do is go look at Snow’s protection list, and you’ll realize how much has changed.

Snow also had made the bold decision to swing a deal with Vegas — which included Mikhail Grabovski, prospect Jake Bischoff (who?), a 2017 1st-rounder and 2019-second rounder — for them to stay away from d-man Adam Pelech.

At the time Pelech wasn’t even considered anything valuable, but has since become one of the best defenders in the league. That deal remains one of the two last salvos of Snow’s reign upstairs.

But back then there was never a feeling then the Isles had a chance to lose someone that could really hurt them. Now the shoe is on the other foot.

There is a nervousness among many that they could very well lose Josh Bailey. The longest-tenured forward on the Isles’ roster was surprisingly left unprotected when the team’s list was revealed this past Sunday. He along with Jordan Eberle — the player many are hoping/expecting the Kraken to take — have been acknowledged as primary candidates.

Reports from this morning indicated that the Kraken would be going with Eberle over Bailey, but that can only be confirmed once the draft happens tonight. Still, possibly losing either player will hurt.

Both have played a huge role in the Isles’ turnaround the past few seasons, which has resulted in back-to-back conference final/semifinal appearances.

Bailey is close to playing 1,000 games with the franchise and is already on some of the all-time lists among players who have worn the blue and orange. He is also one of the most-respected leaders in the locker room and someone head coach Barry Trotz has praised overwhelmingly since he took over behind the bench.

The Isles being a good team now means they have players who are attractive to be taken away. Times have definitely changed from where they were at this point from the previous expansion draft.