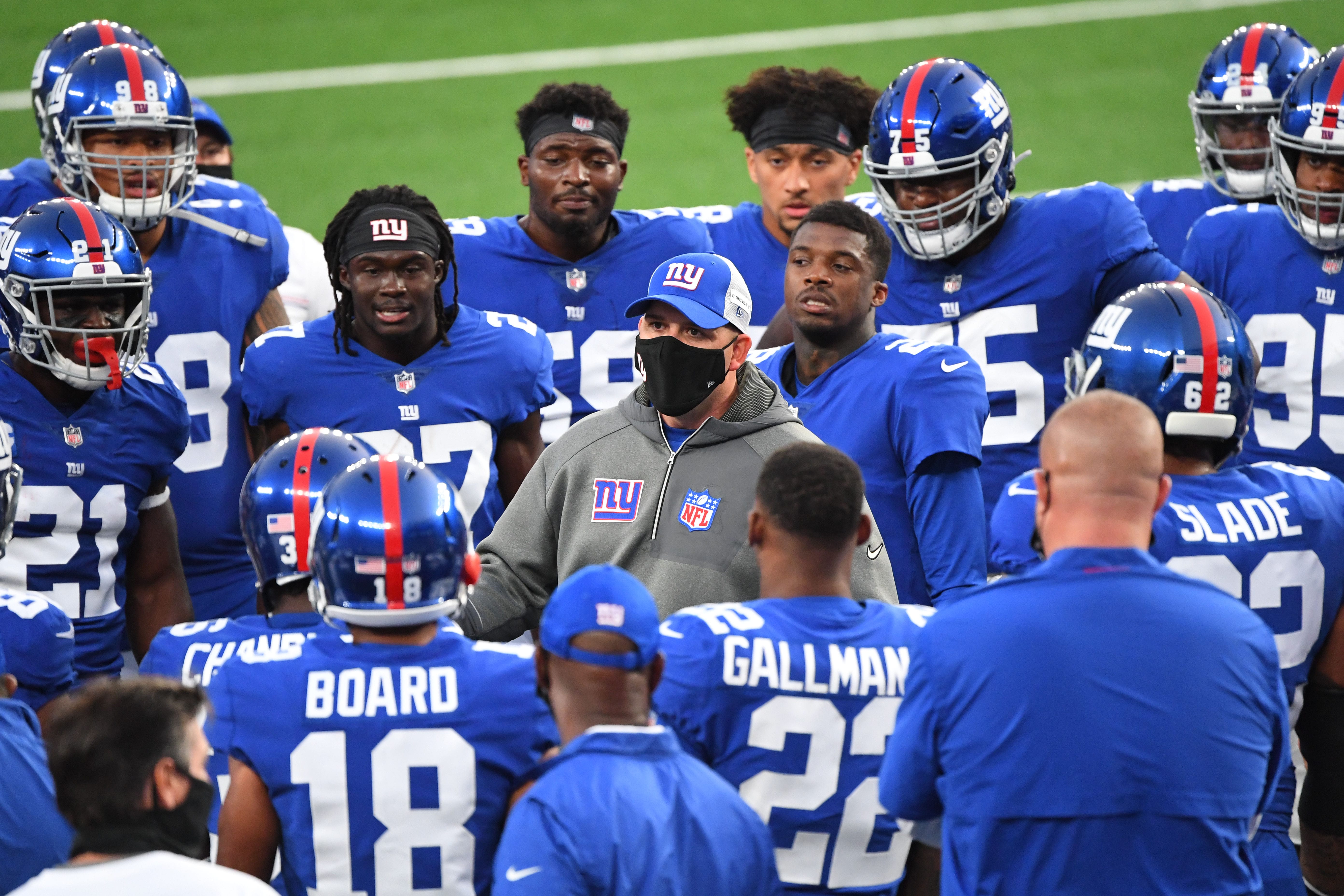 Despite losing to the Baltimore Ravens yesterday, the New York Giants are still very much alive in the playoff hunt. The lowly NFC East has kept the Giants in the playoff hunt despite their 5-10 record. But the Giants do not have complete control over their playoff destiny heading into Week 17. They will need some help to make the playoffs for the first time since 2016.

Inversely, the Giants have the unique opportunity to be awarded a top-three draft pick in 2021 if they miss the playoffs by only one game.

How the Giants could make the playoffs

The Giants will need some help to get into the playoffs next week. First and foremost, the Giants need to beat the Dallas Cowboys in Week 17. The 6-9 Cowboys are on a three-game winning streak entering the final week of the season. Over these last three games, Dallas is averaging 36 points per game. New York’s defense will need to slow down Andy Dalton and the Dallas offense to keep the playoff hopes alive.

The Giants will play the Cowboys at 1 p.m. on Sunday. Then, they will have to wait until the primetime, Sunday night matchup to see if they are making the playoffs. The Washington Football Team and Philadelphia Eagles had their Week 17 matchup flexed to the primetime slot. The Giants need some help from the Eagles in order to make the playoffs.

If an NFL team does not make the playoffs, their fans immediately turn their attention to the offseason. More specifically, once a team is eliminated from playoff contention, most fans believe that it would behoove their team to lose as many games as possible. The team with the worst record in the NFL will be awarded the first overall pick in the NFL Draft.

In order for this to happen, the Giants need a lot of help. Firstly, the Giants need to lose to Dallas. This scenario only exists if the Giants are unfortunately eliminated from playoff contention. But it is an exciting fallback plan.

Secondly, the Giants need Philadelphia to beat Washington. New York needs this to make the playoffs, anyway, so Giants fans are rooting for Philly regardless on Sunday night. On top of that, the Giants are going to need some bottom-barrel NFL teams to pull off some upsets.

The Houston Texans need to beat the Tennessee Titans in order for the Giants to get the third overall pick. The Giants also need the Atlanta Falcons to beat the Tampa Bay Buccaneers. The Titans are very unlikely to lose to a poor Houston Texans team, but it is a divisional matchup, so you never know what could happen. That goes for the Falcons as well who will be playing the Buccaneers. Luckily, the Bucs have already clinched a playoff spot, so they could be resting their stars. This could give the Falcons, who just went down to the wire with the Kansas City Chiefs, a chance to win in Week 17.

Lastly, the Giants need two more upsets to get the third pick. New York needs the Bengals to upset the Ravens and the Lions to upset the Vikings. While the Lions winning is somewhat plausible, it would still be an upset. The Vikings have a better record and Detroit is coming off of a putrid Week 16 performance. The Bengals beating the Ravens, however, is a huge longshot. Baltimore is rolling and fighting for a playoff spot. It is unlikely they let the Bengals take that playoff opportunity away from them.

So, while it is a longshot, it is a possibility for the Giants to receive the third overall pick in the 2021 NFL Draft. Most Giants fans will likely be rooting for a playoff birth instead, but it might be reassuring to know that, if the Giants miss the playoffs, they will have the opportunity to draft near the top of the 2021 NFL Draft.