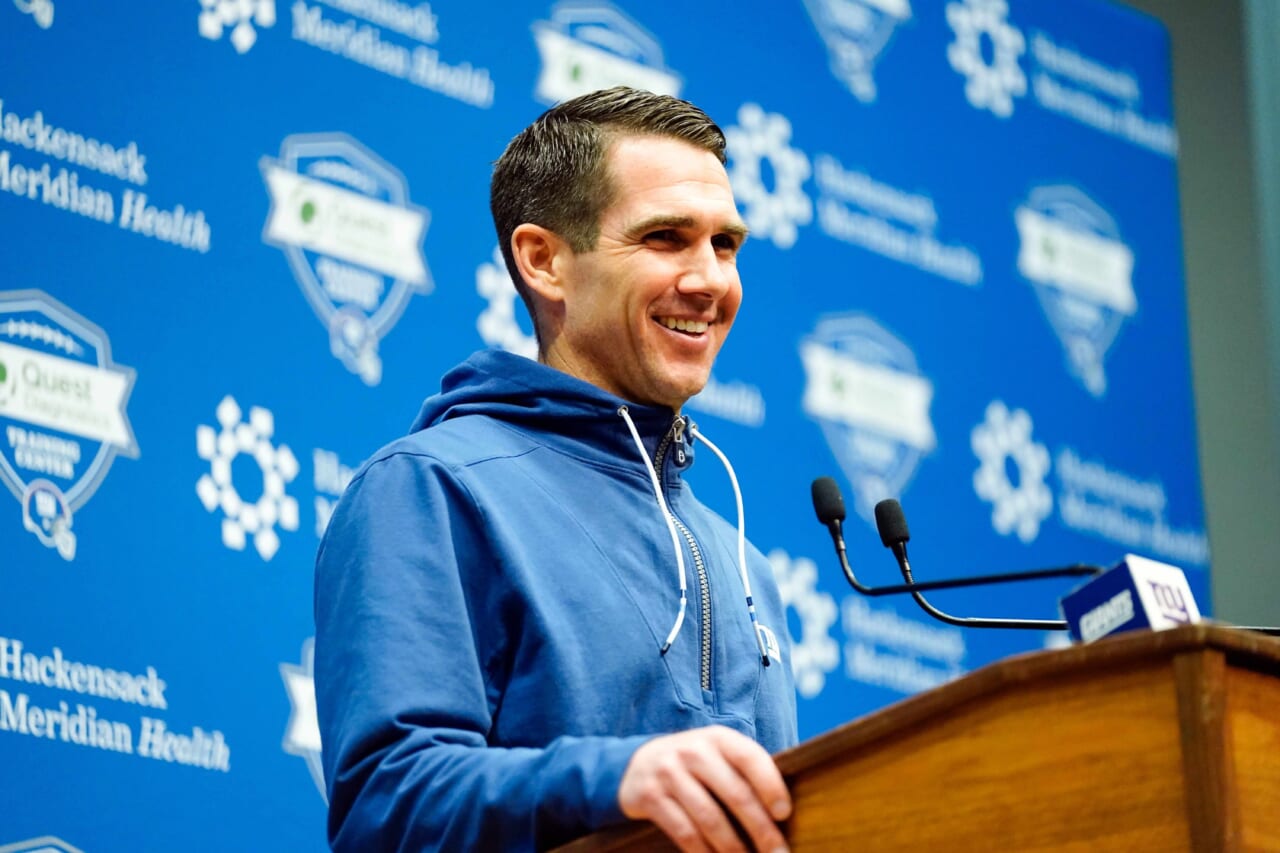 The New York Giants just wrapped up the 2022 NFL Draft. Their class is receiving high praise from fans and analysts alike. The Giants did a phenomenal job, starting the draft off with nine picks and expanding their total to eleven selections. The Giants gained these selections through trades and selected a high number of rookies despite having zero compensatory picks. According to reports, the Giants are projected to have two compensatory selections in next year’s 2023 NFL Draft.

The Giants barely spent any money in free agency this offseason. New York was strapped for cash and had to shop in the bargain bins. This was a huge change of pace considering the way that the Giants broke the bank in the 2021 offseason. Being big spenders in 2021, the Giants did not receive any 2022 compensatory picks. But after spending a minimal amount of money this offseason, the Giants are in line to receive two compensatory draft picks in next year’s draft.

According to Lance Zierlein of NFL.com, the Giants’ signings of Glowinski and Taylor cross-cancel the departures of Johnson and Carter. This means that the loss of Evan Engram will be the one that yields a draft pick. Zierlein projects that the Giants will receive a fifth-round compensatory pick for the loss of their former starting tight end. Keion Crossen signing with the Miami Dolphins should also net the Giants a seventh-round compensatory pick, per NFL.com.

Essentially, the Giants are receiving two late-round compensatory draft picks next year. They did not gain much during this free agency period but they also did not lose much, either. These extra draft picks will be valuable, though, as it is known that Joe Schoen likes to have as many throws at the dartboard as possible.