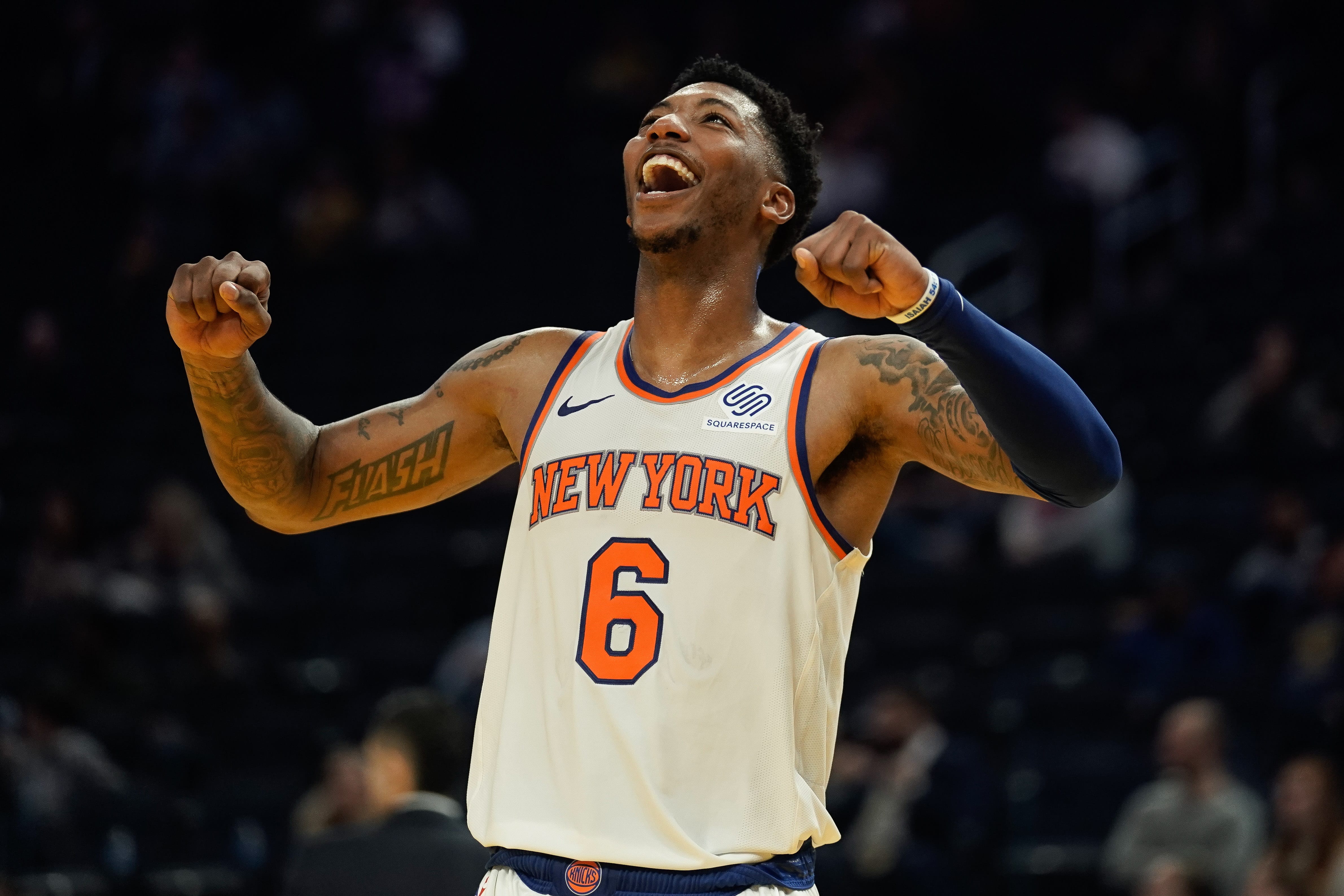 The New York Knicks season is officially over.  The NBA will be voting today on playing out the regular season in a new proposal.

The Knicks are currently in the bottom 8 in the league.  The new proposal, via ESPNs Woj, twenty-two teams will be invited to Orlando.  Thirteen Western Conference teams and 9 from the East.  Their will be a play-in for the 8th seed in each conference. This is to take place July 31st to October 12th.

This is good and bad for the Knicks and their fans.

First the bad.  We all want to see more Knicks basketball.  Despite another season going horrible for the team, we still want to watch the blue and orange.  No matter how bad the Knicks are, there are still plenty of loyal fans that will root for their team no matter what. The Knicks fans are them.  The season was cut short due to COVID-19.

The good in all of this is the Knicks can begin looking for their next head coach.  Everyone knows that Tom Thibodeau is the leader in the clubhouse, currently, for the job.  But with this organization, you truly never know what is going to happen.  Others who will get an interview are Mike Miller and Kenny Atkinson.

This also will give the Knicks an ample amount of time to begin scouting the draft.  This is to stay they haven’t already since there might‘be been a feeling their season was already over.

Knicks fans already don’t agree on who the next coach should be.  That comes as no surprise Knicks fans can’t agree on anything. But whoever it is, the Knicks faithful will be behind them.  At least for a little while.

If the Knicks do hire Thibs, some may say the re-build is over.  The team will be looking for compete in the 2020-21 season.

The Knicks have the tools in place to be successful down the road. RJ Barrett snd Mitchell Robinson to start.  The new front office is set and ready to turn this around.  It’s now officially the new beginning for the New York Knicks.