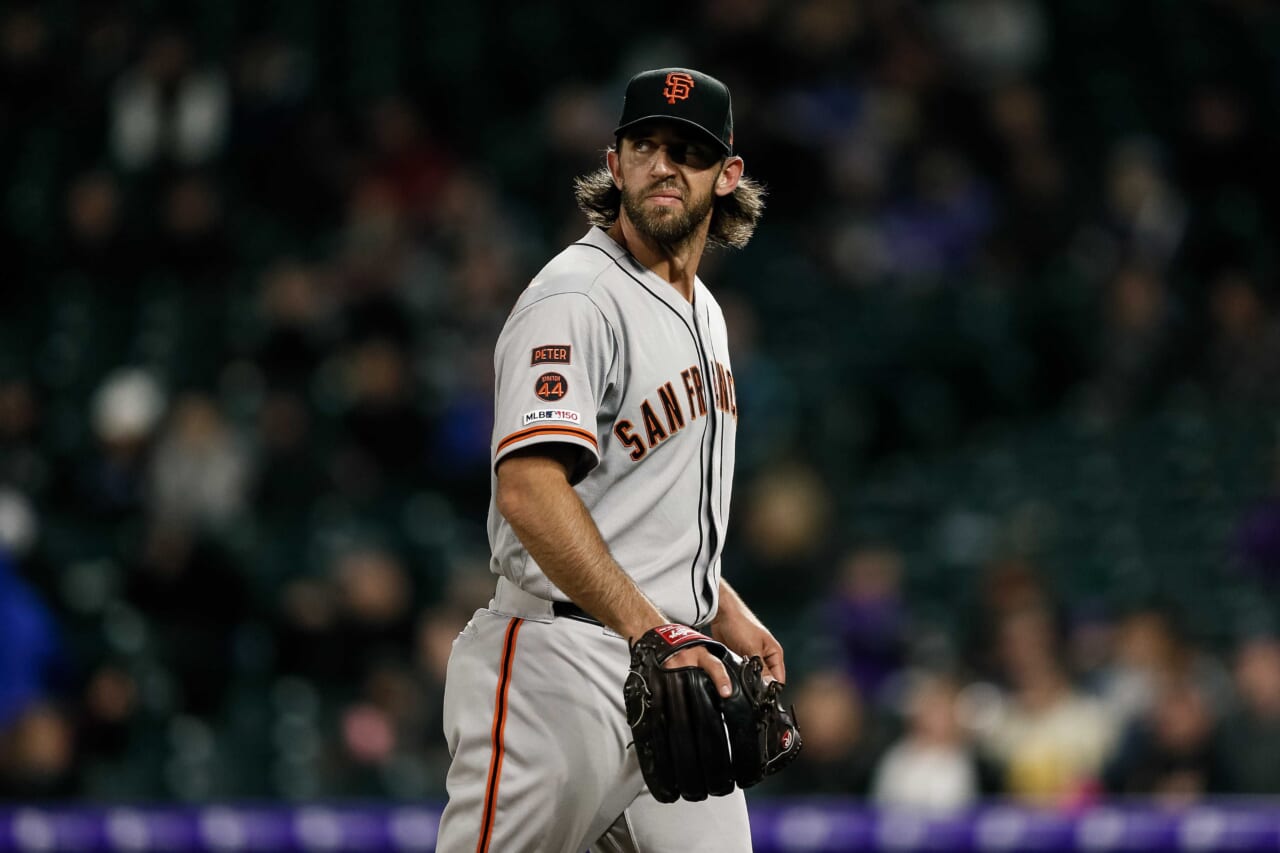 The New York Yankees have a clear need for starting pitching. The club is credited to a 4.05 ERA, which is nothing to write home about. J.A. Happ has been shaky all season and CC Sabathia has been inconsistent. Both pitchers are credited to above a 4.0 ERA. The only pitcher in the rotation that has been consistently effective every start is Domingo German.

Heading into the postseason, the Yankees will need another arm that can go the distance while only allowing 1-3 runs a start. With the amount of runs the Yankees score, this will be enough to secure a win. The best option for the Yankees is to go all in on Madison Bumgarner from the San Francisco Giants.

This season, the lanky lefty holds a 3.86 ERA with a 5-7 record. In 116.1 frames pitched, Bumgarner has fanned 121. Holding a 2.11 ERA and a 8-3 record in the playoffs, Bumgarner is known for his dominance in the postseason. He has been to three World Series, where he is undefeated holding a 4-0 record while credited to a astounding 0.25 ERA.

Who could the Yankees trade for him?

The San Francisco Giants need young talent. Most of their everyday guys are 28+ years old. To land Bumgarner, the Giants will most likely be interested in the Yankees’ minor league prospects. Clint Frazier is the most obvious choice on this list. For the Giant’s needs, they could easily use outfield depth. Frazier is a guy who could give them youth and a legit bat in a full-time role. Another big name that could land Bumgarner is Jonathan Loaisiga. Albert Abreu and Deivi Garcia are also two minor league strong arms who will most likely reach the majors in a year or so.

If not Bumgarner, who else?

The Yankees have also expressed interest in Trevor Bauer from the Cleveland Indians and many Yankee fans believe GM Brain Cashman should go after Marcus Stroman from the Toronto Blue Jays. Both options are great options for the club.