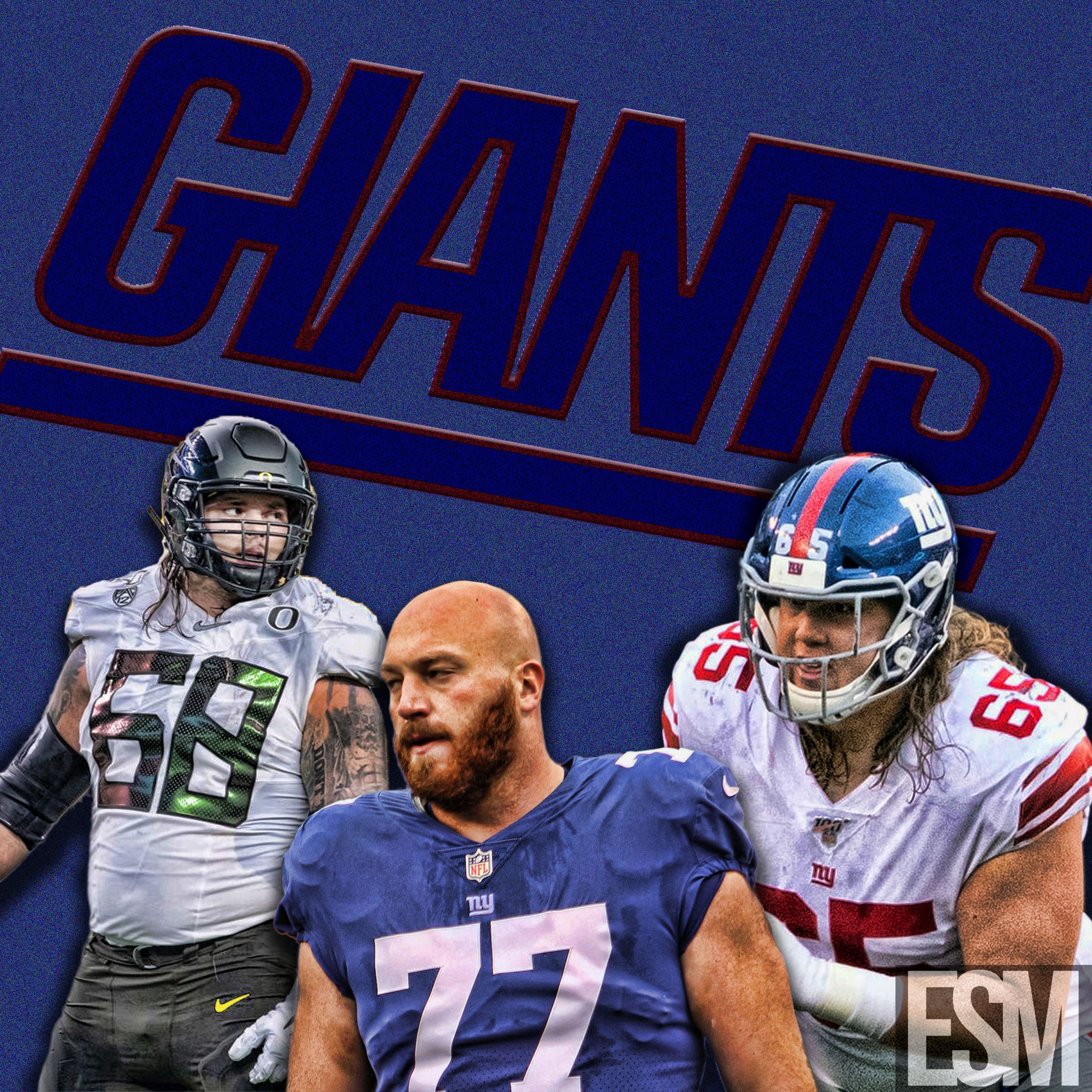 The New York Giants made a lot of moves this off season, bringing in a whole host of new players. They even went outside of the country to gather some of those guys, with the post-draft additions of Canadian WR/TE Rysen John and Austrian RB Sandro Platzgummer. Both players show promise, but will they be able to make the roster? I think they have a chance.

Letâ€™s start off with Rysen John, who stands at a towering 6â€™7â€ and about 227 lbs. No, that isnâ€™t a typo. He also runs a 4.6 forty yard dash as well, which is very impressive for a player of his size.

He played wide receiver at Simon Fraser College in British Columbia, and finished with 10 touchdowns and almost 900 receiving yards as a senior last year.

John will most likely transition to tight end with the New York Giants, but I think he can be used similarly to Evan Engram in that WR/TE hybrid role. We know how much Judge loves versatility after all.

It may look like a long shot for John to make the final roster, but it certainly isnâ€™t impossible. Heâ€™s got unbelievable physical tools and has put together solid production that shows heâ€™s only scratching the surface of his potential. The Giants could also really use a big-bodied weapon in the passing game, especially in the red zone, and John can obviously provide that for Daniel Jones.

Now on to Sandro Platzgummer, who was awarded to the Giants as part of the NFLâ€™s International Player Pathway program. Platzgummer is considered to be one of the best running backs in all of Europe, as he lit up strong competition while playing for the Swarco Raiders Tyrol of the Austrian Football League. He totaled over 1,000 rushing yards and 15 touchdowns in 2019.

Platzgummer possesses some elite traits and has good size for the position, standing at just over 6â€™0â€ and about 200 lbs. I think he has a real shot to carve out a role on this roster and even earn some playing time.

The Giants have solid depth behind Saquon Barkley, but Dion Lewis is only on a one year deal and Wayne Gallman might not even make the roster, so there is definitely room for Platzgummer to step in and make some noise.

Joe Judge has preached from the beginning that all players will get a clean slate and the best players will play. For John and Platzgummer, that is music to their ears and gives them a good chance to stick around with the Giants beyond this offseason. Donâ€™t be surprised if either one of them ends up finding success and possibly making the roster.