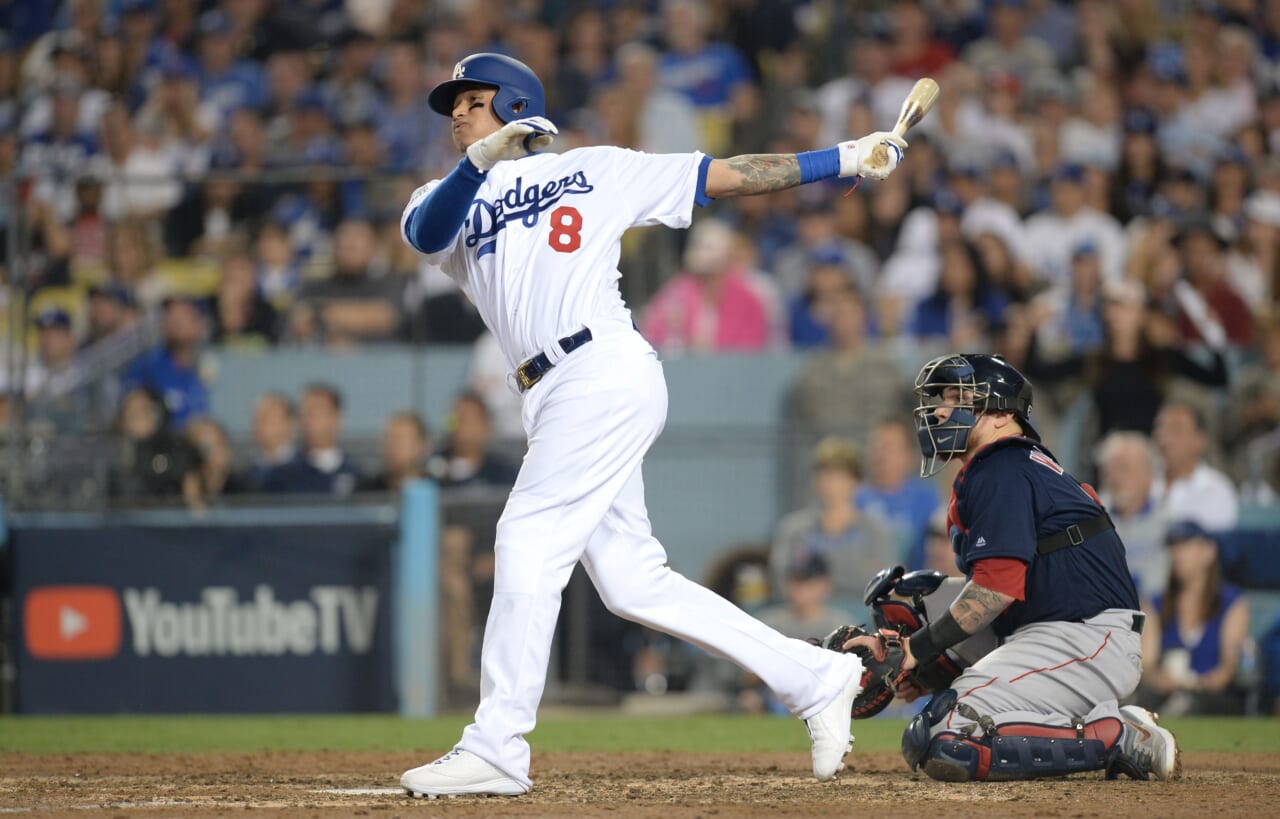 The postseason is over after losing game five of the ALDS against the Tampa Bay Rays for the New York Yankees, but there are still things going on in MLB. Last night the Los Angeles Dodgers, two games behind in the NLCS, in their quest for a World Series appearance, scored a record 11 runs in the first inning against the Atlanta Braves. No team has ever scored 11 runs in the first inning of postseason play.

The final score in the game was Dodgers 15 and the Braves 3. Before the Dodger win, the Dodgers were two games behind the Braves, now 1-2 in the seven-game NLCS. They got the win with 5 homers, 13 hits, and 15 runs scored, all in the game’s first 3 innings. The game was held at Globe Life Field in Arlington, Texas, and was the first series of the year to have fans socially distanced in the stands. During the first inning, many Atlanta fans left for local restaurants.

On the MLB American League side, the Tampa Bay Rays may walk away with the America League Championship tonight as it will be an elimination game for the Houston Astros.Â  The Rays won the first game in San Diego at Petco Park 2-1. The Rays won game 2, 4-2, and the third game 5-2, putting the Astros in an elimination situation. But the Astros won last night’s game 4-3, starving off elimination, which they again face tonight. The Ray already won the ALCS series from the New York Yankees three games to two, with the Yankees losing the deciding game by just one run.

In other baseball news the Wall Street Journal reported that Oakland Athletics general manager Billy Beane will soon have a stake in the Boston Red Sox through his company RedBall Acquisition Corp. Since you canâ€™t be involved in running two MLB teams at once, it appears Beane will instead leave baseball entirely â€” joining Red Sox owner John Henryâ€™s business efforts across other sports (most notably soccer â€” Henry owns the Liverpool club). During Beane’s time with the Athletics he brought the team to seven division titles since 1998.