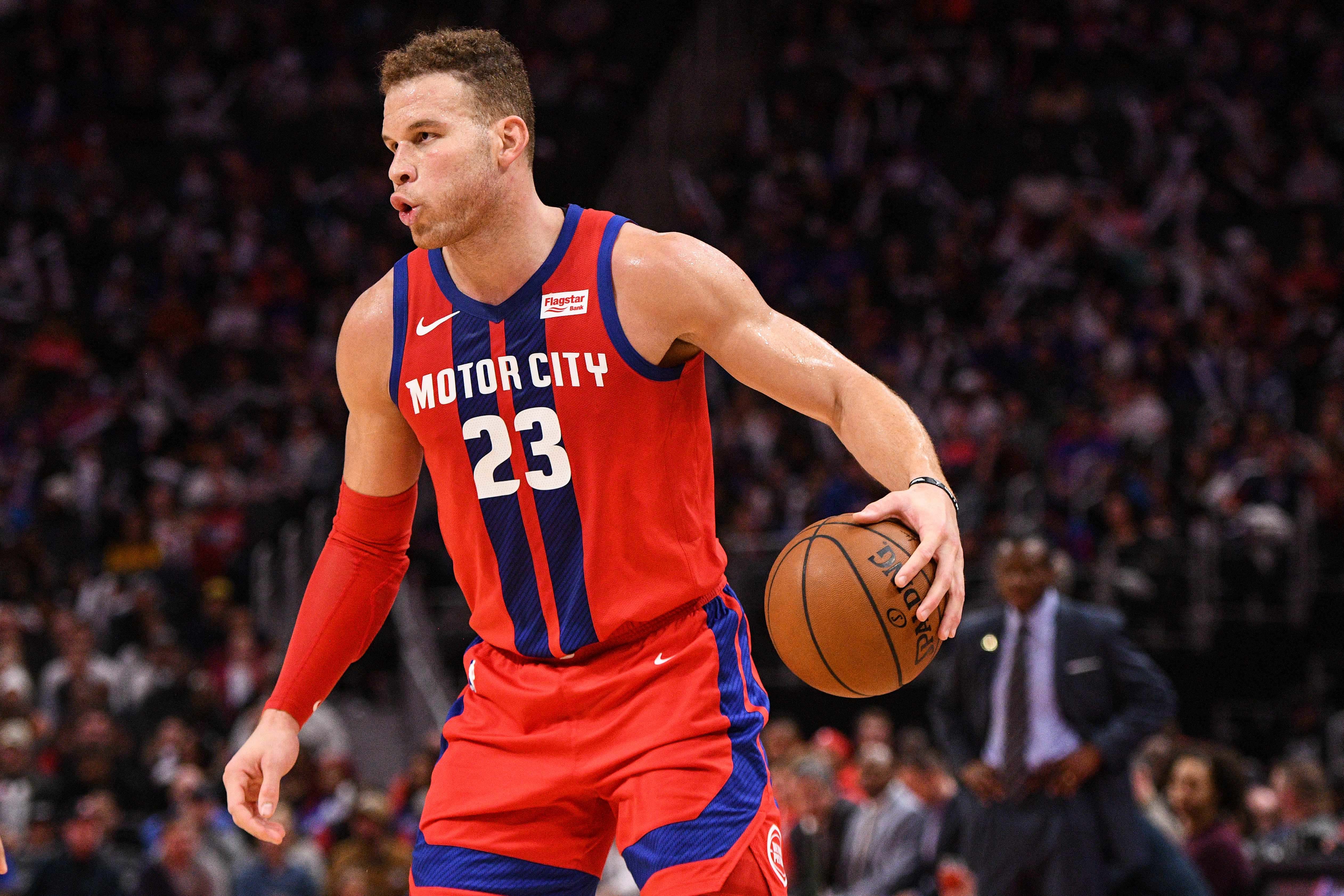 Bleacher Report recently came out with an article discussing several trades the Brooklyn Nets could potentially make this offseason to acquire a third star. While Spencer Dinwiddie has insisted that Brooklyn already has a 3rd star in Caris LeVert, I decided to come up with our own list of 3 all-star caliber players that would be elite 3rd options behind Kyrie and Durant.

I believe these three players would significantly increase the Nets’ chances of competing for a championship. We’ll see if Sean Marks is able to pull the trigger on any of these options come the off-season. 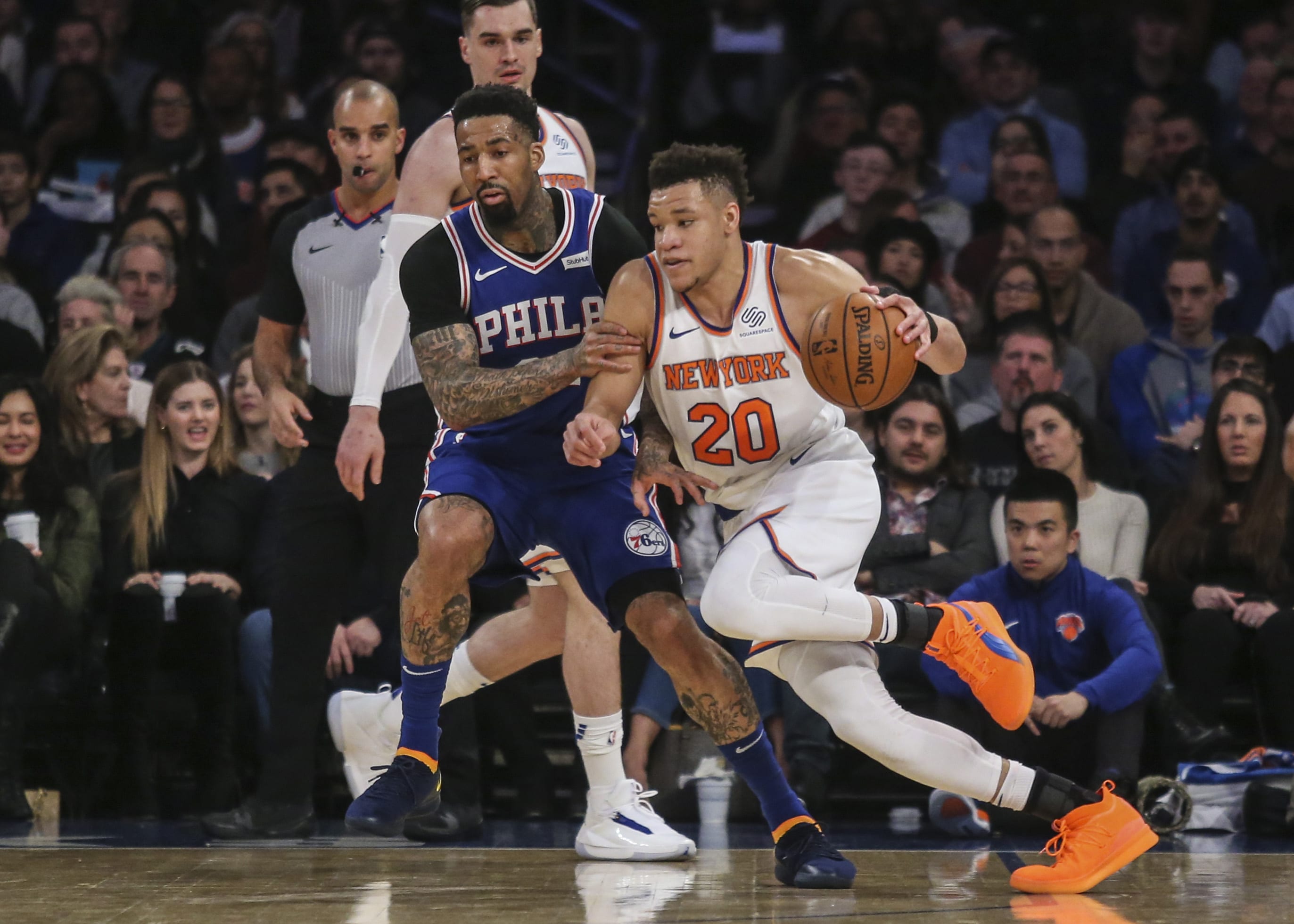 And now we move onto that den of mediocrity….the eastern conference….click here for part 1 of this preview.

14.  Cleveland Cavaliers: Maybe after the Lakers debacle is over Lebron can “come home” again and passive-aggressively tweet at Kevin Love who they still would not have traded.