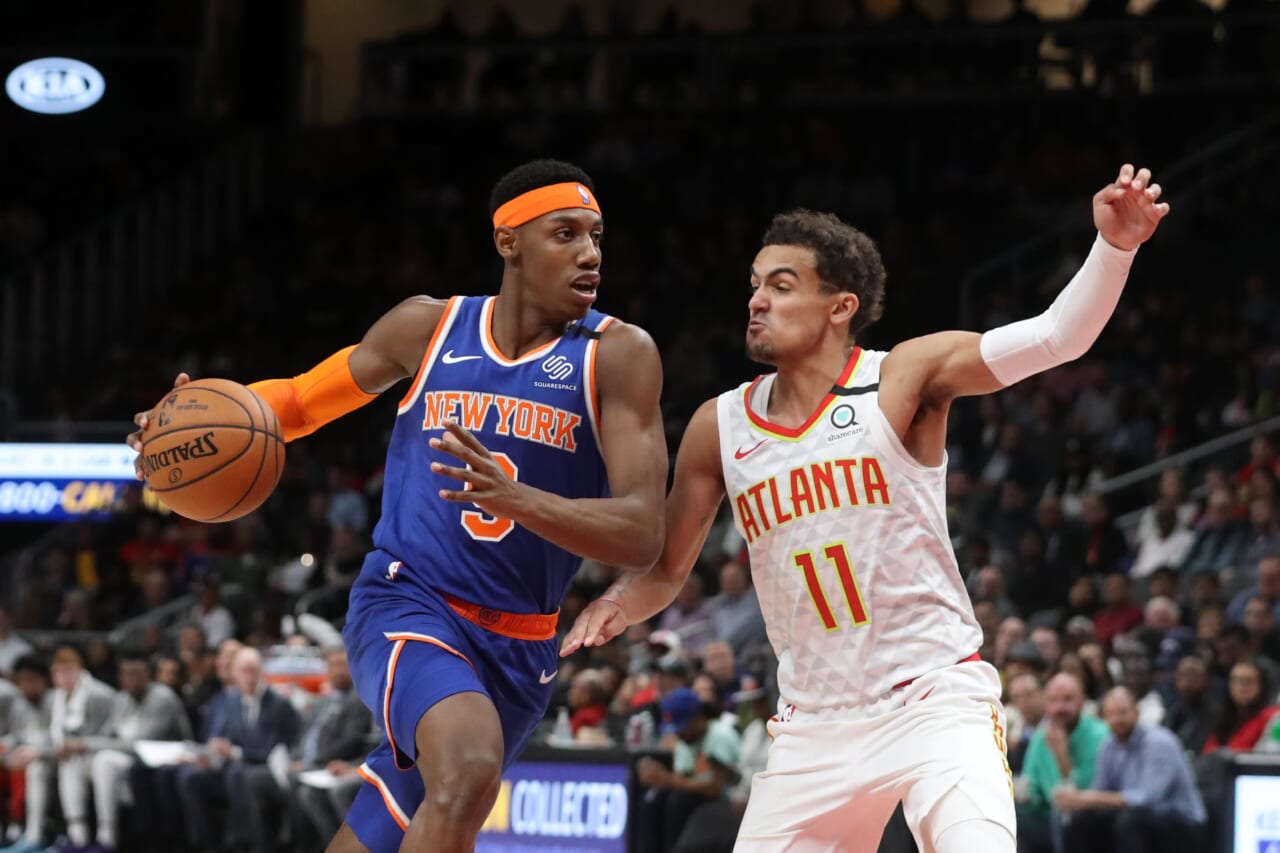 The Knicks will host the Boston Celtics at the Garden onÂ October 20 as part of the NBAâ€™s Opening Week. The game will be televised nationally on ESPN at 7:30 pm ET.

Walker played for two seasons with the Celtics before he was shipped to Oklahoma City Thunder for Al Horford. Walker completed a buyout with the Thunder and joined his hometown team, Knicks, on a $18 million, two-year deal.

Fournier, on the other hand, arrived in New York via a sign-and-trade agreement with the Celtics. He was Celticsâ€™ trade-deadline acquisition who was eyed to be the teamâ€™s third scoring option behind Jayson Tatum and Jalen Brown when Walker was shipped out.

But Fournier and the Celtics couldn not agree to a new deal and the Knicks landed him on a $78 million, four-year deal with the last year as team option.

Walker and Fournier are expected to start for the Knicks replacing the ineffective Elfrid Payton, who signed with Phoenix, and 3-and-D forward Reggie Bullock, who went to Dallas.

The Knicksâ€™ rise to relevance have earned them a Christmas playdate against emerging rival Atlanta Hawks.

Here is the complete TV schedule for the opening week of the NBA & Christmas games. pic.twitter.com/IkvqDW9OYU

The Knicks will host the Hawks at the Garden 12 noon to be aired over ESPN.

The Hawks, led by Trae Young, beat the Knicks, 4-1, in the first round of the playoffs last season.

With a retooled starting lineup, the Knicks are hoping to improve on their fourth seed finish and first round exit.