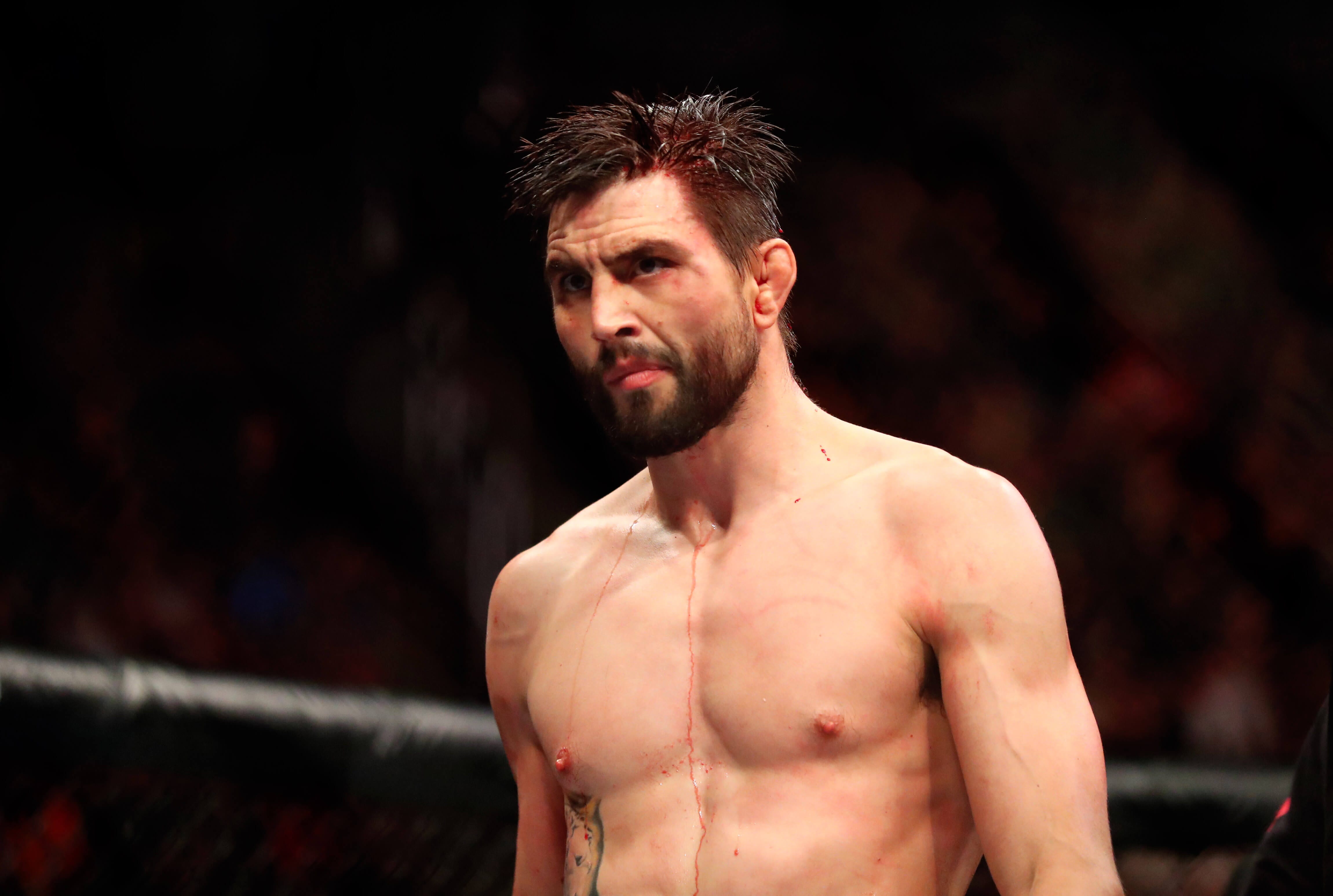 In the featured prelim of tonight’s UFC Fight Island 4 card, Carlos Condit (31-13) took on former ultimate fighter winner, Court McGee (19-10). For Condit, he entered the octagon trying to snap a five fight losing streak that dated back to UFC 195 in 2016.

Then, in the final seconds of the first, Condit broke McGee’s nose with a shot that put the former ultimate fighter winner on the canvas. Condit would assume control for the majority of the featured prelim after that moment.

While McGee did have his moments here and there, the former interim UFC welterweight champion was doing the majority of the damage. In the end, all three judges gave every round to The Natural Born killer which snapped his five fight losing streak.

AT. THE. HORN. 🤯@CarlosCondit dropped Court McGee at the end of the first round at #UFCFightIsland4 pic.twitter.com/XR0UG1w11q

What’s next after UFC Fight Island 4?

This was the first UFC win for Condit since May of 2015. It had been more than five years since Condit had his hand raised inside the octagon. You could tell in the post-fight interview that Condit was relieved more than anything else.

At 36 years old, there is still gas left in the tank for Condit. Recently, he said he would be interested in the UFC booking a rematch between him and Nick Diaz. Condit won their fight back at UFC 143, but it was a questionable decision in the eyes of many.

I personally wouldn’t mind the UFC booking him up against Robbie Lawler for a rematch. Their fight at UFC 195 was a classic, and many believed that Condit should have walked out of the cage with the undisputed UFC welterweight title.

Lawler is currently scheduled to fight Mike Perry, but after that, I would be all for running that one back. There are still some fun fights for Condit inside the UFC. I was just happy to see him get back in the win column Saturday night.