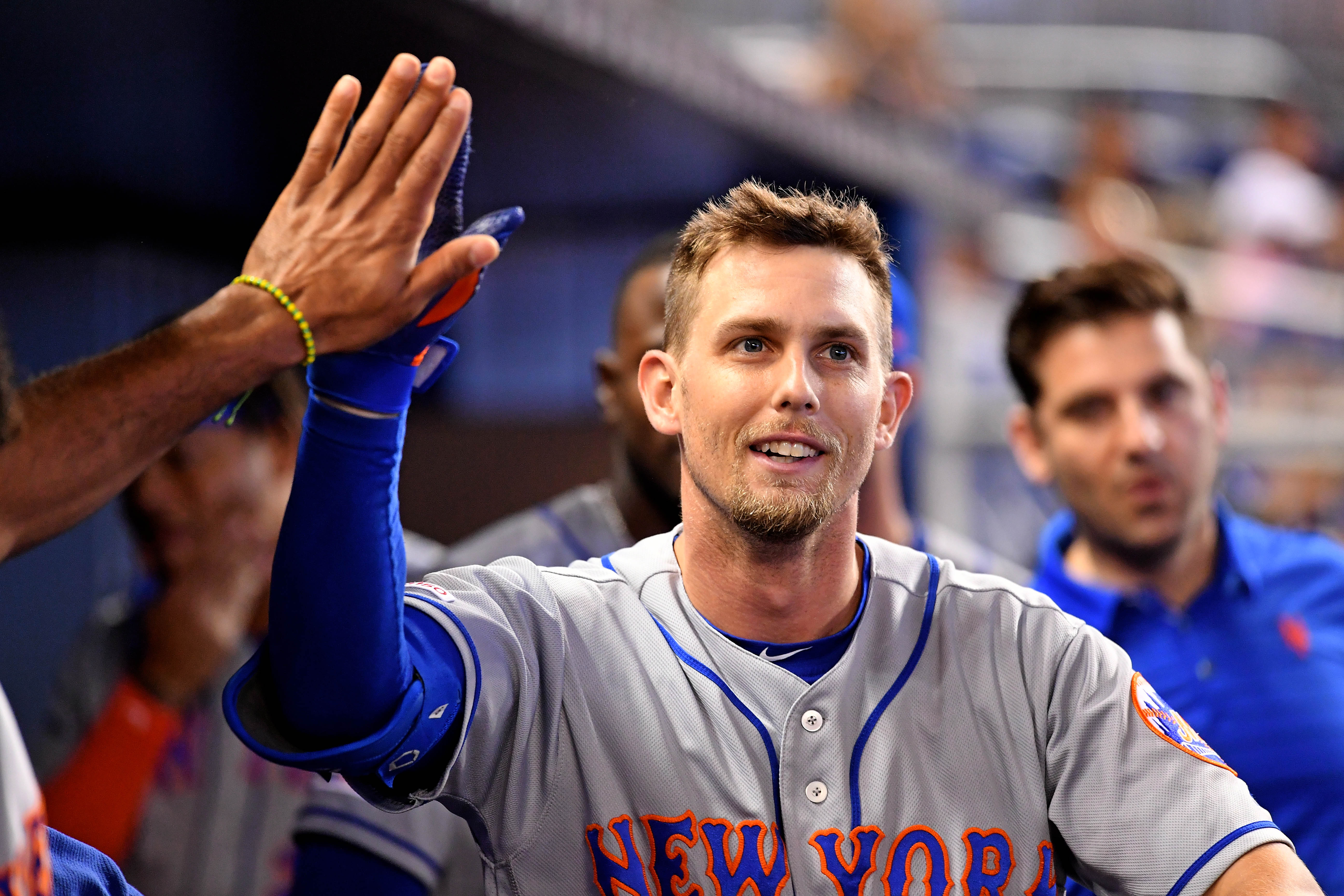 JD Davis just closed the door with a perfect third inning for Jeff McNeil’s Mets in his 9-0 win over the Rhys Hoskins led Phillies. pic.twitter.com/tN2QiQgPOV