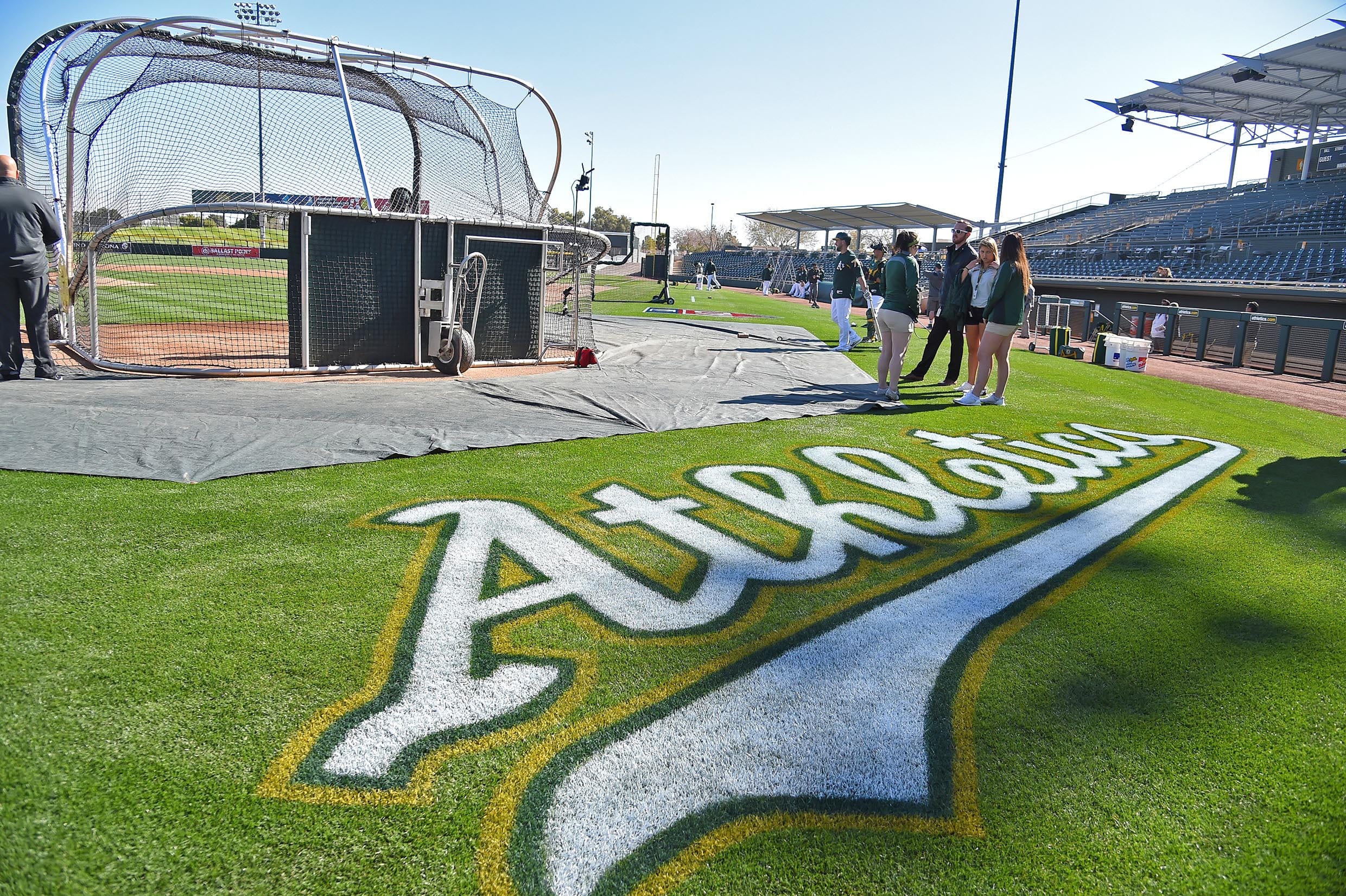 I am a pretty capitalist thinking individual because money runs the world. Freedoms and liberties on how you spend your money have always been a luxury Americans have had because other than taxes and bills most Americans aren’t obliged to pay for anyone else other than who they care-take for.

MLB owners are obliged to sign the check for acquisitions and costs for baseball operations for a franchise. Owners like the Steinbrenners for the New York Yankees and the joint-owners of Guggenheim Baseball Management for the Los Angeles Dodgers have signed checks and been team-first owners. This is not the case with all of baseball however, as with the MLB’s plans to start a season crumbling, the Oakland Athletic’s owner John J Fisher will stop paying MiLB players $400/week, paying them nothing instead. This isn’t just wrong, this is an example of these greedy, no-good, awful “small market owners” being the money first baseball second owners they’ve always been.

Are These Owners Really Not Able to Pay Their Players?

Let’s look at the Oakland A’s owner John J Fisher, who is not able to “afford” to pay his players because of COVID-19. Let’s look at how much he is worth, shall we? John J Fisher’s current net worth is $2.1 billion dollars. That’s with a payroll of $93.78 million dollars and then to pay his minor leaguers from June 1st to the end of the season would be an estimated $1.3 million which is in total: $94.08 million dollars for the season, and that’s without even considering MLB player’s reduced salaries. That’s a mere 4.48%% of his total net worth, which is the equivalent of paying $480 dollars for something if you’re the average Triple-A player (as they make around $10,000 a year).

That’s absolutely ridiculous to believe that they call themselves “Small market” when they make $255 million dollars, and while that’s lower than most MLB teams, losing half of that still means you make a nearly $10,000,000 profit without reduced salaries, with reduced salaries you’re making a near $50,000,000 profit. These owners aren’t poor owners incapable of spending money, they’re cheap owners who put an extra sports car over their franchise and players.

Luxury Tax Money Should Be Changed

The MLB Luxury Tax or Competitive Balance Tax is a tax made for teams like the Yankees or Dodgers to be penalized for spending too much, and that penalized money would go straight to teams who are small market ones. That money doesn’t go to helping these teams win though, the owners usually stash it away in their pockets. This money should go to the MiLB system to help aid these struggling minor league baseball players who are making money below the poverty line.

The MLB economic situation has been stacked in favor of the owners, and we should not side with these billionaires over players who aren’t. Not every player is Mike Trout, a lot of these guys are making less than a million dollars, with Spotrac finding that $42.8% of MLB deals are worth less than $1 million dollars per year. Let’s end this drought of no MLB ball, but if the “Small Market” owners making billions of dollars aren’t willing to pay the small percentages of their net worth to do so, then they aren’t doing their job.