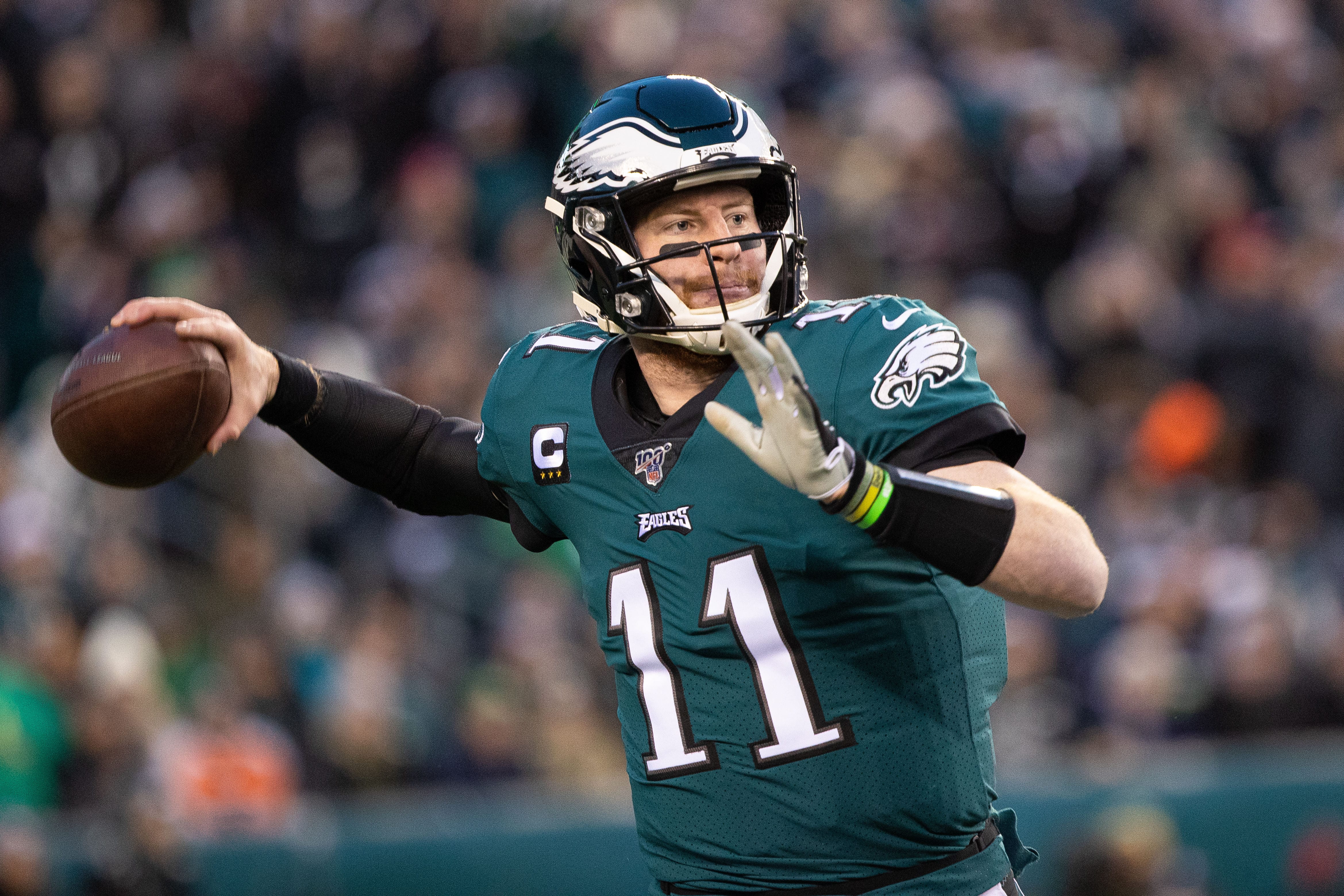 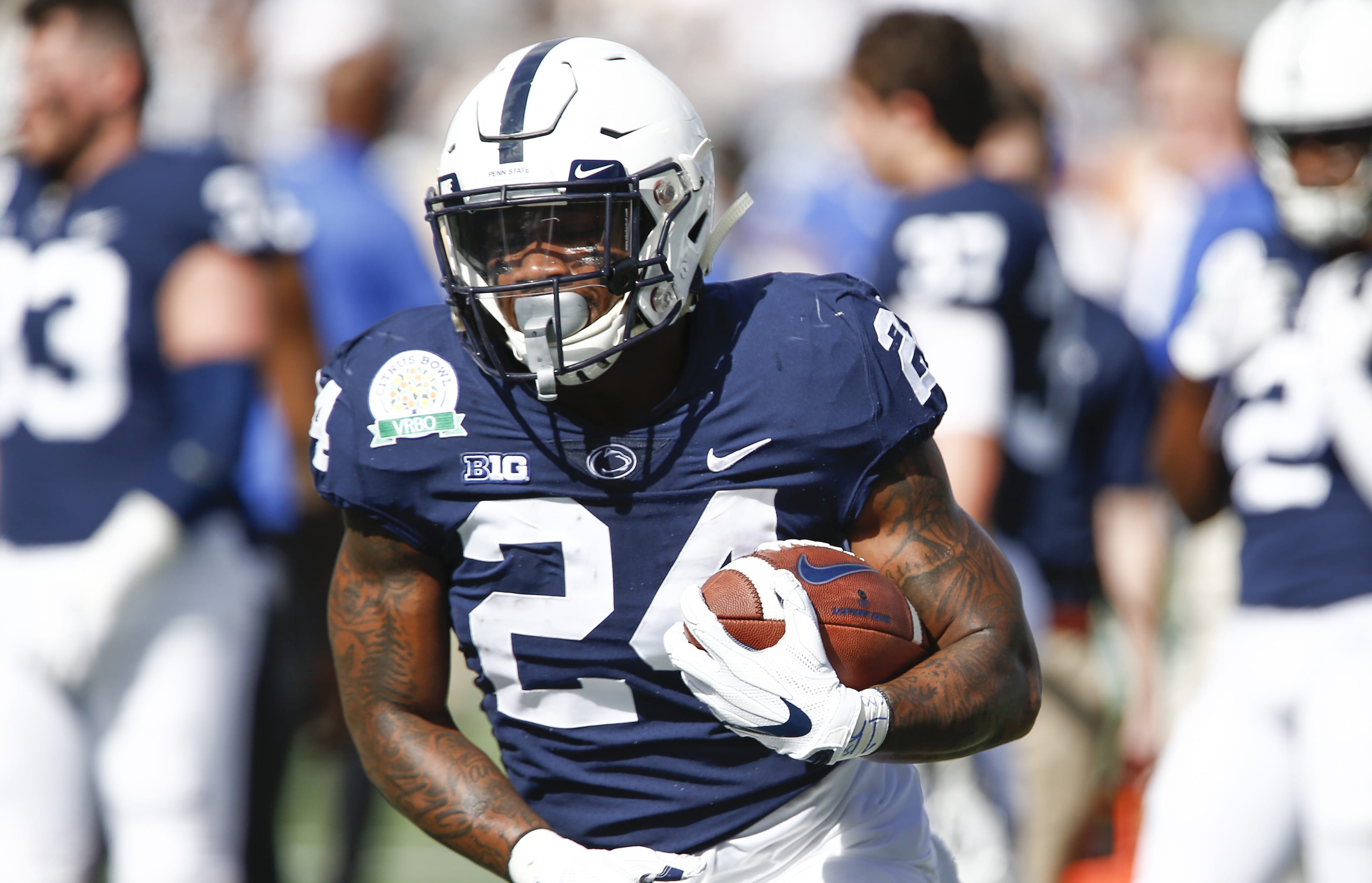 If there is one position the New York Giants are set at, it is at running back. After lacking a true workhorse for almost a decade, the Giants changed that last year. The Giants drafted the running back out of Penn State Saquon Barkley with the 2nd overall pick in the 2018 NFL Draft.

Saquon Barkley was sensational in his rookie season. Barkley ran for 1,307 yards and 11 rushing touchdowns. He was also efficient in the passing game totaling 721 receiving yards and 4 touchdowns. This incredible season earned Saquon the honors of Offensive Rookie of the Year.

The Giants struck gold by selecting Saquon Barkley. They also have a decent running back playing behind Saquon, Wayne Gallman. It is common for NFL teams nowadays to have multiple versatile running backs on the roster to add depth and constant danger to defenses. If the Giants want to create a three-headed monster in their backfield, they might be able to do so in the 2019 NFL Draft. The Giants could look to reunite Saquon Barkley with a former teammate.

What Miles Sanders Could Bring To The Giants

Miles Sanders is a shifty running back in the 2019 NFL Draft out of Saquon’s alma mater, Penn State. After Saquon moved on to the NFL in 2018, Sanders took over as Penn State’s full time running back. In 2018, Miles Sanders was incredible for the Penn State Nittany Lions.

In 2018, Miles Sanders ran for an impeccable 1,274 yards and 9 touchdowns. Miles averaged 5.8 yards per carry. He was a pure runner as he did not contribute much in the passing game with only 139 receiving yards. However, this could be exactly what the Giants need.

Saquon Barkley is a do-it-all running back. He can play every single down and do whatever he is asked at a better level than anyone else. But the last thing the Giants want is for Saquon Barkley to get worn down. It would be beneficiary for the Giants to add another running back to take some of the workloads from Barkley.

Miles Sanders would be perfect for this. Look at the New Orleans Saints in 2018: Alvin Kamara and Mark Ingram. Kamara is a do-it-all running back who is an excellent receiver out of the backfield. Ingram is a strong, downhill runner. This combination was a perfect balance in New Orleans’ backfield.

If the Giants were to draft Miles Sanders, he could go in when Saquon is fatigued and be a solid rusher. Saquon would of course still be used on third downs and all receiving situations, but it would no longer be necessary for him to play every snap in every situation. If the Giants can land Miles Sanders in the middle rounds of the draft, he could be exactly what they need to elevate the offense and maximize Saquon Barkley’s talented career.