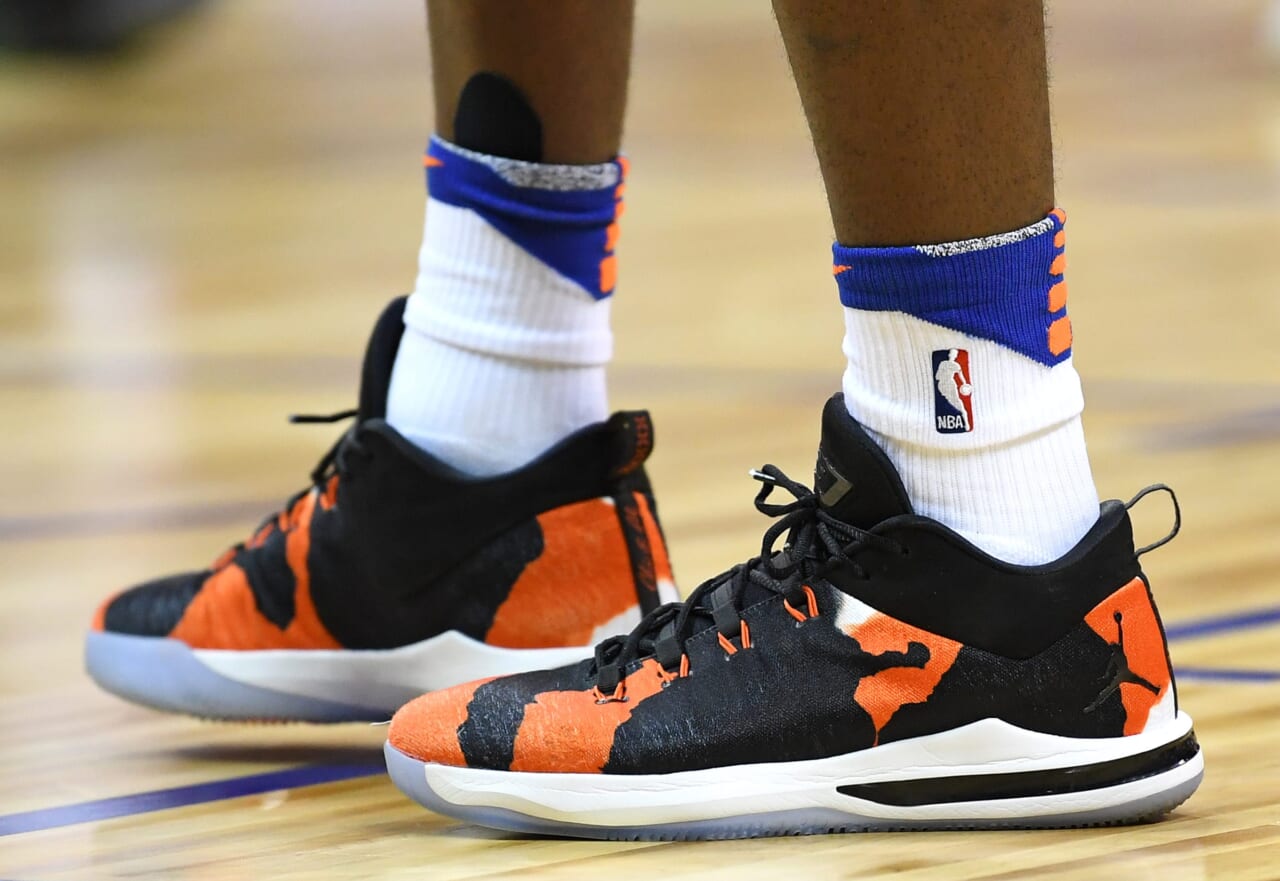 RJ Barrett averaged 22.6 points, 7.6 rebounds, 4.3 assists, and less than a steal per game under Duke head coach Mike Kryzewski. Coach K could possibly help Fizdale, RJ Barrett, and the rest of the roster mesh and build chemistry in training camp.

â€œThe main thing is he seems like he really loves New York. Heâ€™s acclimated himself, he hasnâ€™t hidden. Heâ€™s been out there, shown how much he loves to be there and heâ€™s embraced the city instead of being fearful. I think that puts him in a great place, that doesnâ€™t surprise me. Heâ€™s going to be comfortable and Fiz will do a great job of getting him comfortable.â€

Knicks coaching staff will be working tirelessly this offseason in order to acclimate the young players. Knick players including rookies RJ Barrett and Ignas Brazdeikis been working out together, honing in on their individual crafts, and learning each others game before the official starting date of training camp.

Offseason individual training and the official team training camp itself definitely is crucial for any rookie coming into the NBA. The speed of the game is what most rookies struggle with in the beginning of their NBA careers. Therefore, plenty of training and scrimmages will help build confidence and basketball IQ for a young talented player like former Duke Star RJ Barrett.