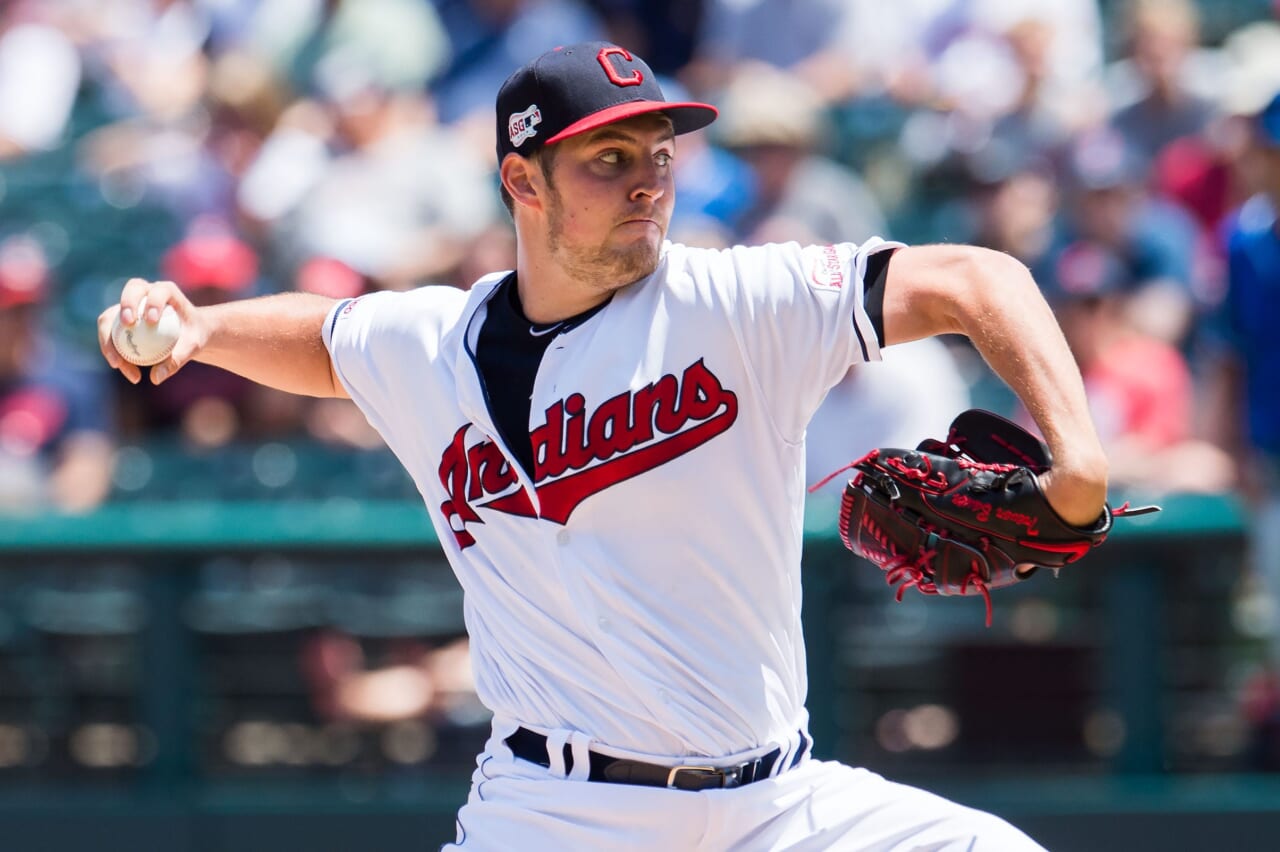 The New York Yankees are by no means a team starving for wins, as they currently hold the best record in baseball at 64-34. However, that doesn’t mean they couldn’t use the pitching support as their starting rotation struggles to maintain its shape due to injuries and the like.

Luis Severino is still working his way back, James Paxton is clearly ailing after being shelled against the Rockies over the weekend, and there’s no doubt more knacks will arise as the season continues.

Jim Bowden reported for The Athletic that the Yankees are ‘guaranteed’ to trade for one of the following prior to the July 31 trade deadline: Trevor Bauer, Noah Syndergaard, Marcus Stroman, Mike Minor, Matthew Boyd or Madison Bumgarner.

Stroman has been a frequent flyer on the rumor mill for the Yanks, and his performance this year has made him a solid target if GM Brian Cashman is willing to deal. It’s expected that the Toronto Blue Jays will want a decent haul for their best pitcher currently. 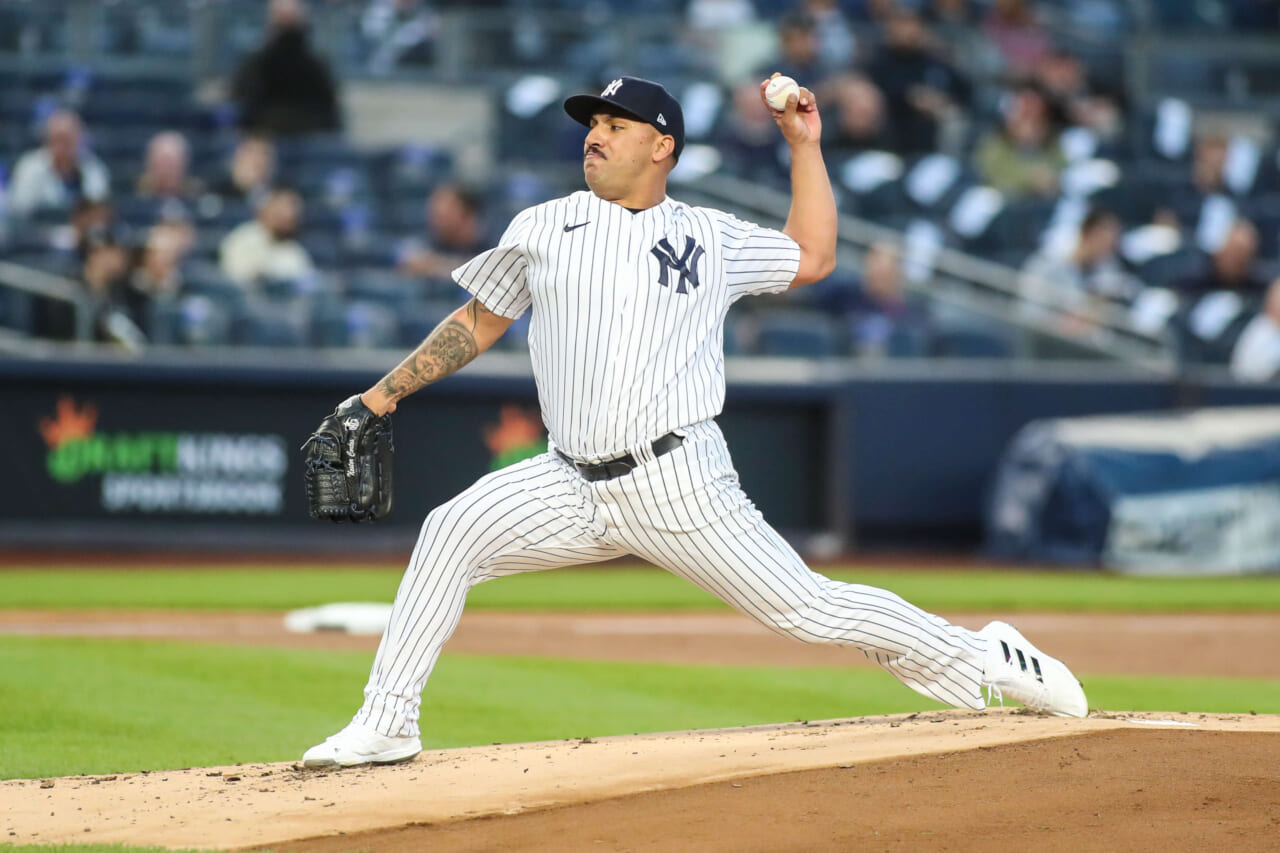 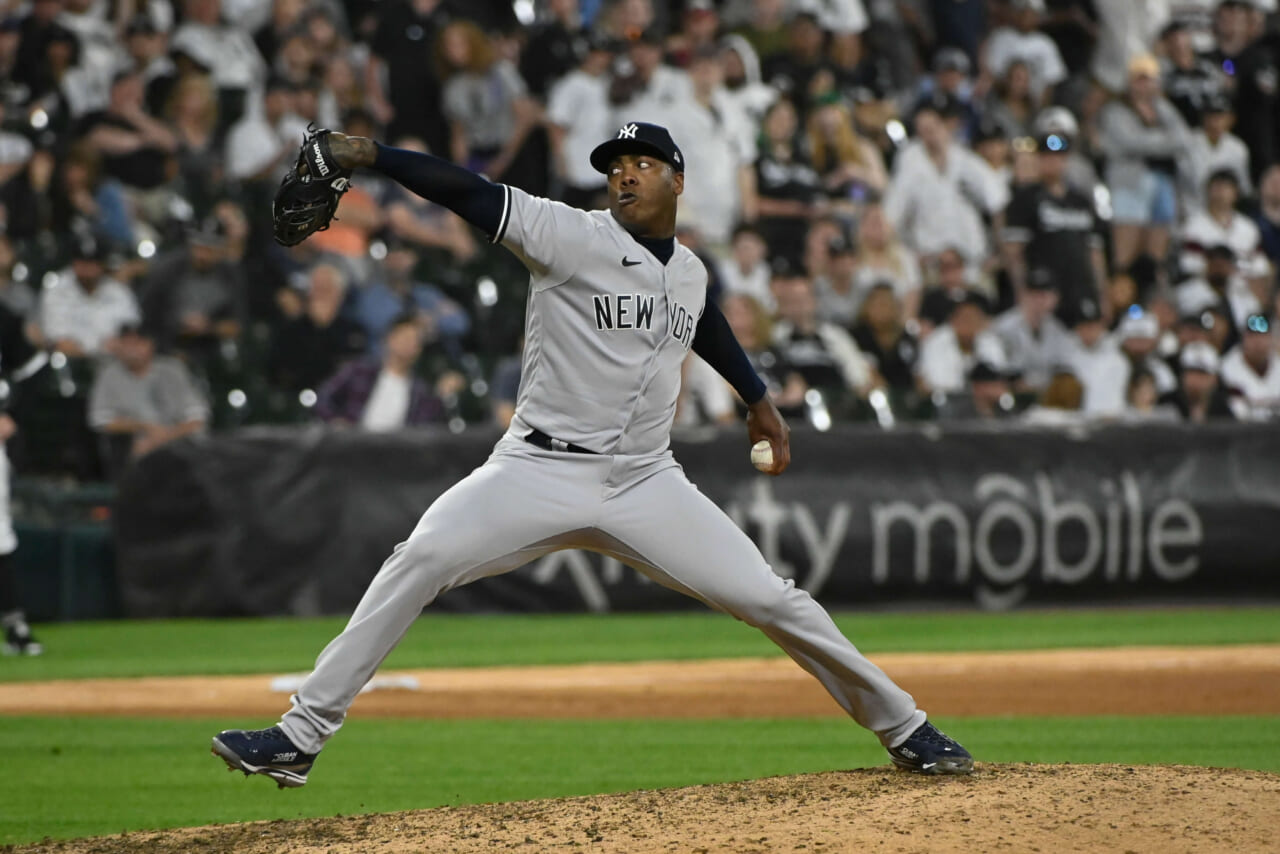 The Yankees have a major bullpen problem brewing 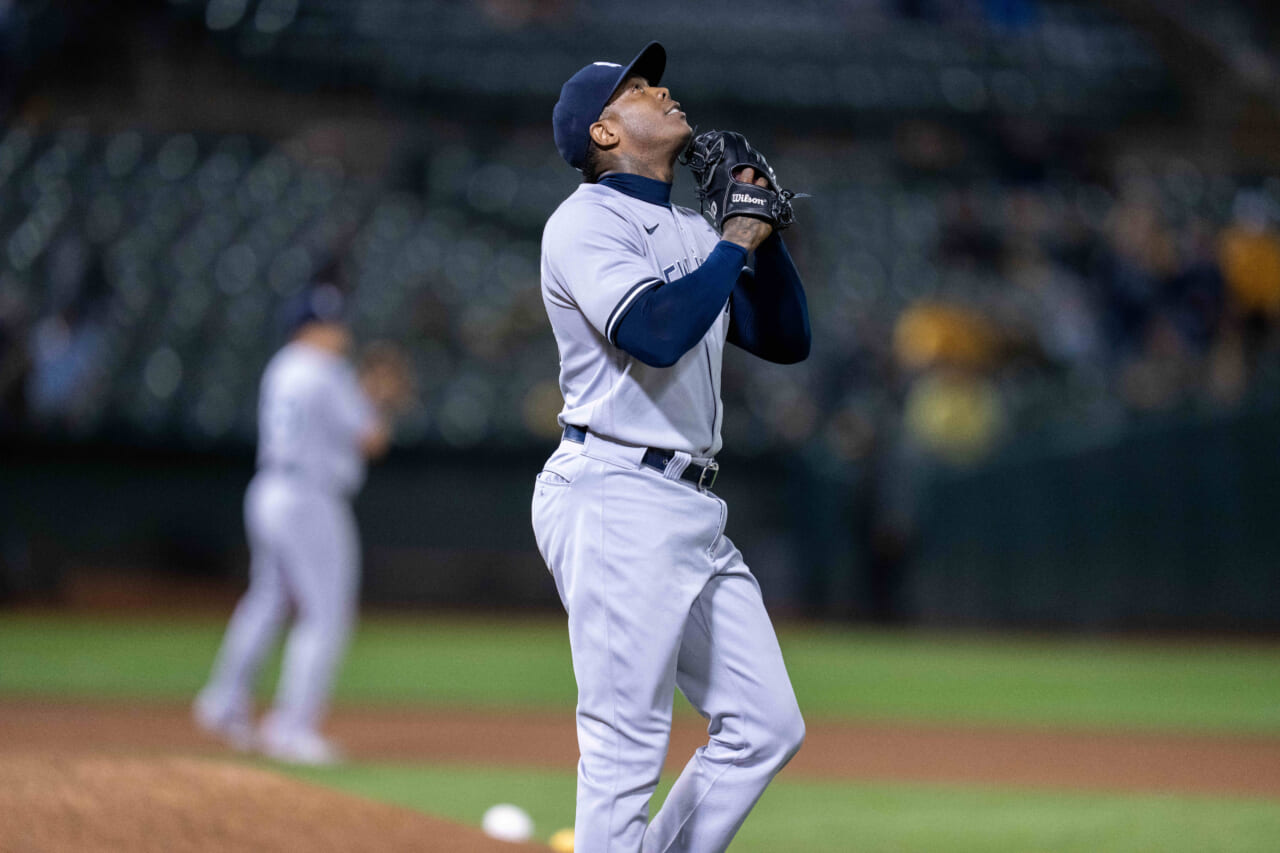 “The two starters who are most likely to be traded at this point appear to be the Toronto Blue Jays’ Marcus Stroman and Rangers southpaw Mike Minor,”Â Bowden wroteÂ (paywall).

“The Yankees, Twins, Astros, Phillies, Athletics and Brewers have all at least inquired on both of them. Matthew Boyd of the Tigers is also available, but the asking price is astronomical – though of course, that could change in the next nine days.”

With two essential starters either on the injured list or struggling, it’s imperative the Bombers bring in another capable starter to supplement their deficiencies.

Here’s how each New York Yankees target has performed so far in 2019:

No matter who the Yankees elect to trade for, all of these options are solid and can immediately leave their mark on the season. They will help exponentially once playoff time rolls around.