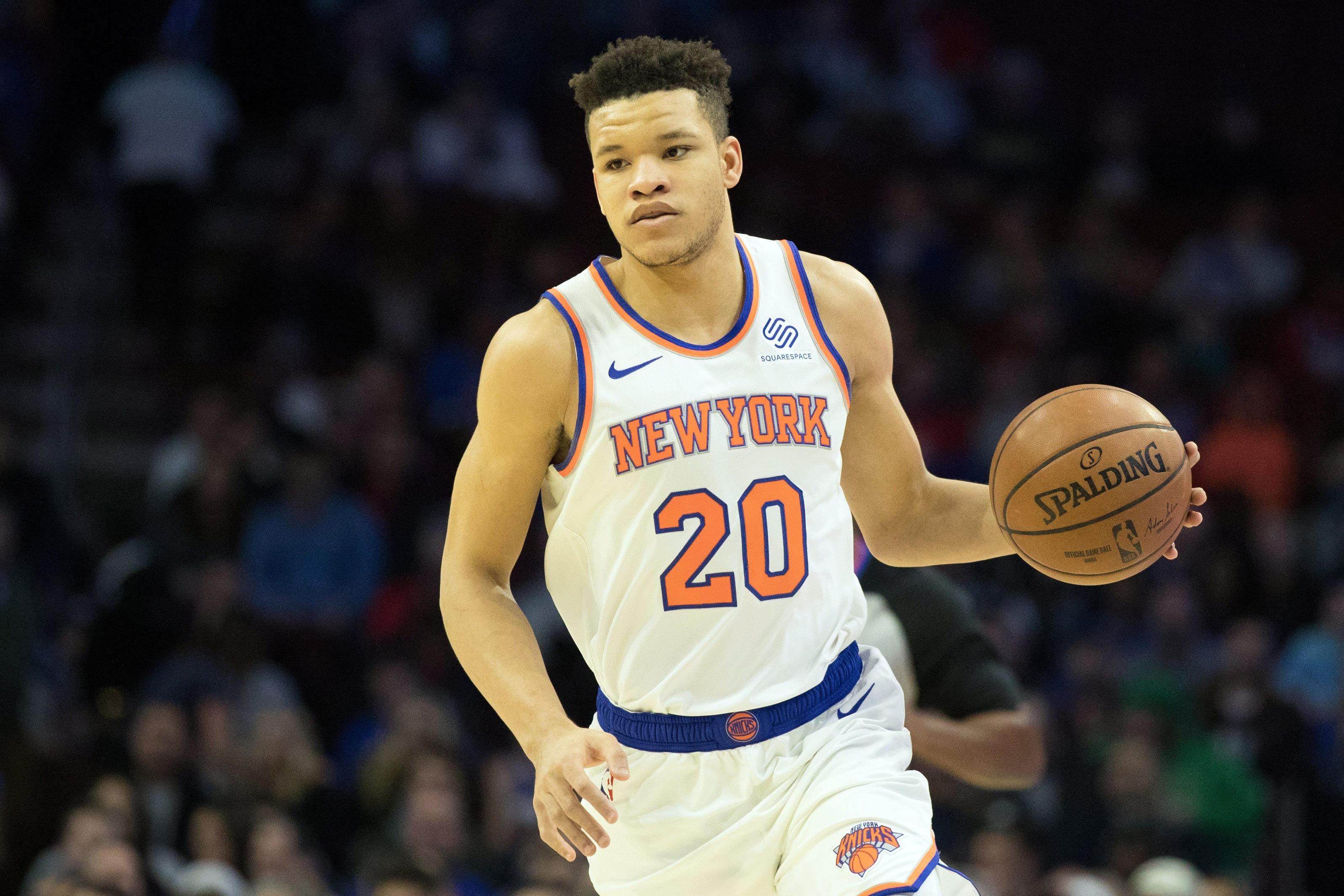 Nothing is given.  Everything is earned.

The former lottery pick has started to come along in the New York Knicks‘ Bubble-like organized team activity thanks to the culture of accountability that Thibodeau has set.

“I think the first step is preparation.  That’s where you get your confidence from.  How he practices every day that will allow him to continue to develop.  He’s played very well here. He shot the ball very well.  He’s put a lot of time into that,” Thibodeau said of Knox’s performance in the Knicks’ Bubble.

Knox was oozing with potential when he was selected as the ninth pick in the 2018 Draft ahead of the likes of his Kentucky teammate Shia Gilgeous-Alexander, and Michael Porter, Jr.

Those three players who were picked after him have made great strides, while Knox has yet to pan out after a promising rookie season. The 21-year old Knox was hounded by inconsistencies and got buried on the bench in his sophomore year. That killed whatever momentum he has built in his rookie year as his confidence dipped.

“I think it’s the same thing.  I think there’s been ups and downs for him.  Hopefully, he continues to learn from those experiences,” Thibodeau said.

With the new Knicks front office zeroing in on player development, Knox has been rejuvenated, especially with the arrival of former Kentucky assistant coach Kenny Payne. But even with Payne now on his corner, Thibodeau has made it clear that Knox has to earn his minutes.

It’s a make-or-break year for Knox, who has been the subject of trade rumors. Thibodeau’s message is clear: shape up or get shipped out.