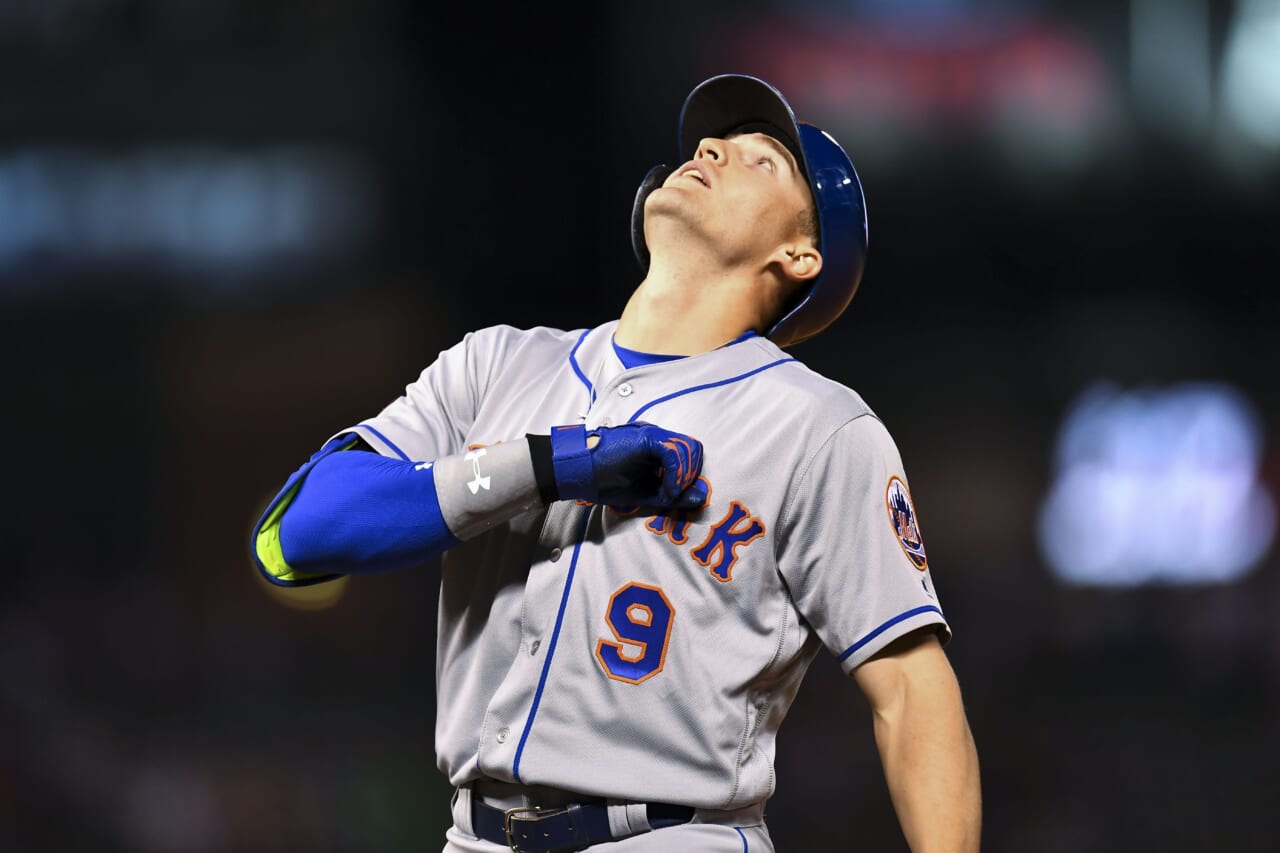 Brandon Nimmo was a forgotten New York Met just a month ago. He was spending time rehabbing from his neck injury and no one really knew when he would comeback. Not only has he battled back, but he has comeback into the starting lineup with a vengeance.

Nimmo started the year in a disappointing way. While he was still getting on base at a good clip, he was only hitting .200, with a .323 slugging and struck out in 37 percent of his at bats. His hustle and smile never wavered, but it was visible that he was not playing at full strength.

The Mets put Nimmo on the 10-day IL, hoping for a quick recovery. Nimmo ended up missing about three months and was replaced by the combination of Dom Smith and J.D. Davis. Once Nimmo, came back from the minors he returned to the form the Mets expected throughout the season.

Since Nimmo returned on September 1, he is hitting .291 with an outstanding .481 on base percentage. To put that in perspective, Mike Trout has the highest OBP in baseball at .438. Nimmo is doing it over small sample size, but this is the type of production that Nimmo has been capable of when healthy.

If Brandon Nimmo had enough at-bats to qualify, he would rank 16th in the National League in OBP (.372). That is somewhat staggering, considering the amount of time he missed/played through injury.

Over his last seven games, Nimmo is hitting .381 with a .458 OBP and three home runs. During the three game series in Colorado, Nimmo had big home runs during the first two games and provided the game tying hit during game three’s comeback win. Even if the Mets do not make the playoffs, they have to be very pleased with what they are seeing from Nimmo going forward.