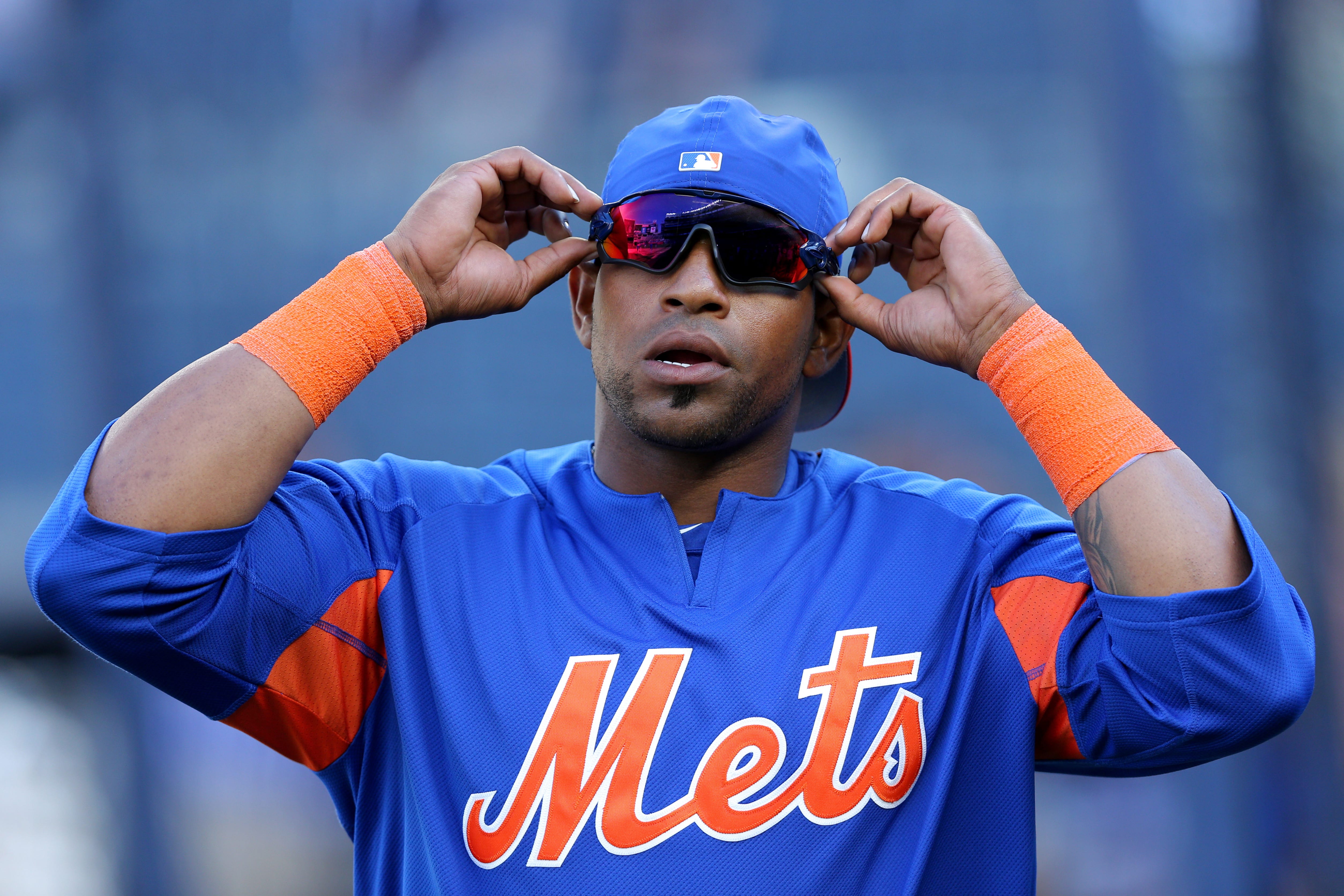 The designated hitter is here to stay during the 2020 shortened season, and the New York Mets are full of options. From injury-prone stars to bench players who do not have a role, the candidates are endless for the Mets.

Let's all watch Yoenis Cespedes hit a bomb, flip his bat and round the bases in front of a raucous Citi Field crowd. pic.twitter.com/yuIY6SH7pa

Yoenis Cespedes is the front runner to be the designated hitter. Reports say he will be fully healthy for Opening Day, and putting him at DH would preserve his legs for the entire season. Over 81 career games as a DH, he is hitting .287/.328/.524 with 18 home runs and 60 runs batted in. Cespedes has the highest potential to carry the team when healthy, and Mets fans would love to see him contribute every day. Despite the injuries, he still possesses a lethal arm in the outfield and is a former Gold Glove winner.

Dominic Smith also dealt with injuries during 2019. He lost playing time at first base due to Pete Alonso earning the job for himself. Smith only has one previous game as a DH and but is a potent left-handed hitter. He is coming off his best year in the big leagues, and he is a better option than Cespedes. Considering that Smith will be with the team in 2021, they should be getting him ready for the DH role going forward.

It was Davis' 5th HR of the season.@Metsmerized #Mets #LGM pic.twitter.com/BHSMQ6Herd

It seems J.D. Davis days at third base are limited and is mainly a left fielder. The most likely situation for Davis to end up at DH is if the Mets opt to put Cespedes in left to keep a strong lineup. They could also put Jake Marisnick in center field and put Brandon Nimmo and Michael Conforto in the corner positions. The main reason Davis could be a DH is due to his defense in the outfield.

A healthy Robinson Cano is someone the Mets would like to play all 60 games of the season. At 37-years old, it is unlikely for him to play all of them at second base. To keep him fresh/healthy moving Jeff McNeil to second and Davis to third base would allow the Mets to DH Cano and keep his bat in the lineup. He is still a solid defensive second baseman, so do not expect him to be the everyday DH.

Wilson Ramos is putting the @Mets on his back. 💪 pic.twitter.com/P7pDxAeiSp

Much like Cano, Wilson Ramos is someone who needs to play in all 60 games. He will not be able to do that at catcher, but the Mets hope to keep their best hitter with runners in scoring position in the lineup. Instead of giving Ramos an entire day off from catching, moving him to DH and putting Tomas Nido/Rene Rivera behind the plate would balance the drop in production from the catching position. Despite the hitting loss, the catching defense would upgrade during Ramos’ turn at DH.

Jed Lowrie has no fit on the roster and is only an option because he has nowhere to play in the field. The last time Lowrie played every day, he was an All-Star, but he has gone a year and a half since the last time he made a starting lineup. The most significant trait for Lowrie as a DH is his switch-hitting ability.

The Mets DH options are abundant, and it would be no surprise if they had the most players swap in at DH throughout the season. Everything is analytics driving in modern baseball, and combining that with keeping players fresh is going to be a major challenge for Luis Rojas in year one.