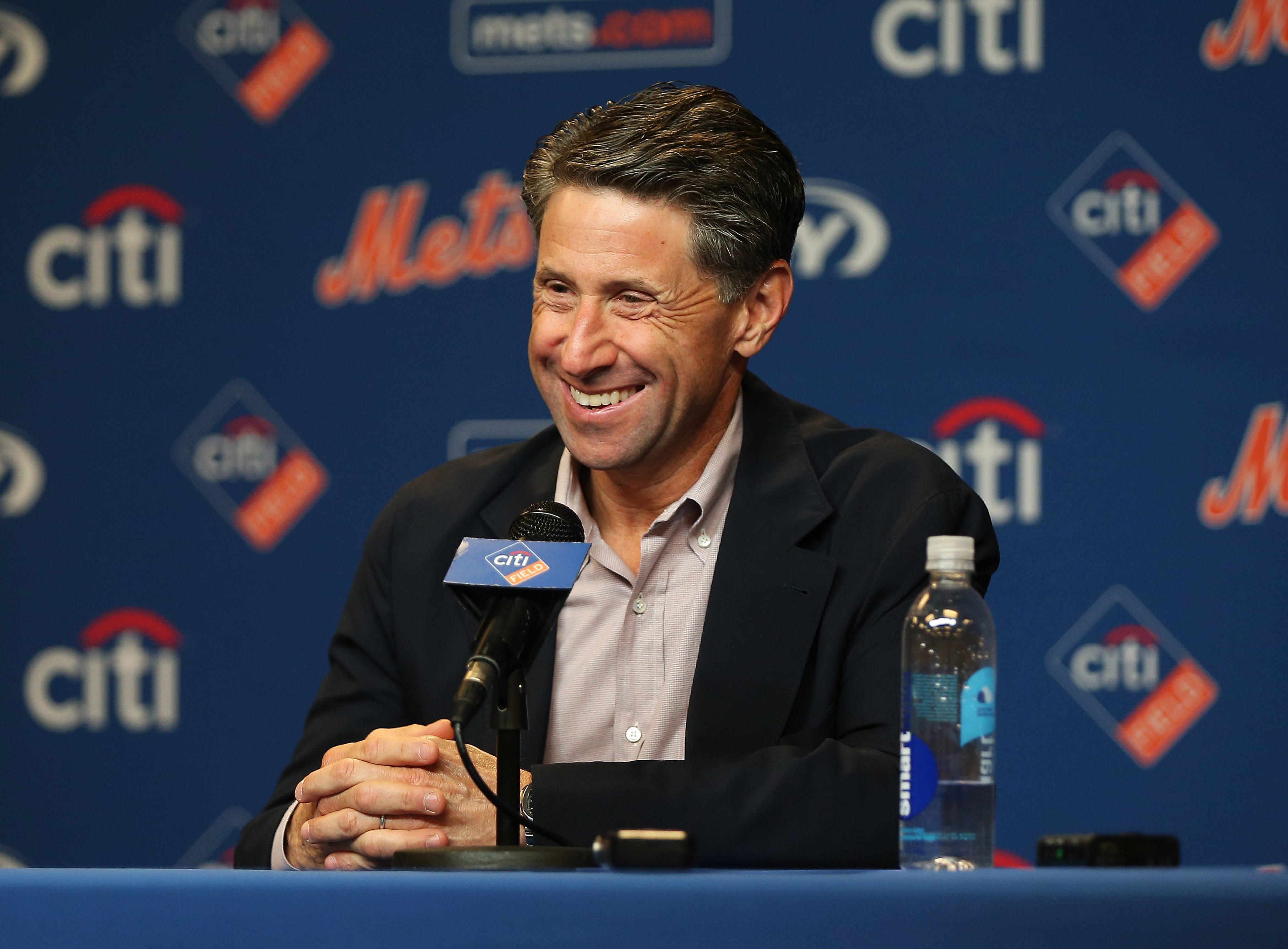 The highly anticipated first day of bidding to own the New York Mets came with plenty of excitement. At least five potential owners submitted bids to own the franchise valued at $2.4 billion.

The name most Mets fans want to hear is Steve Cohen. He is the bidder with the most money at his disposal and submitted a monster bid. Cohen not only offered $2 billion for the Mets but added another $2 billion on top to buy out SNY from the Wilpons.

He has made it clear that he does not want the Wilpon’s to have any power that he cannot control. The Wilpons always hoped to keep SNY separate, but every man has a price. Cohen puts himself at the top of all the bidders with his enormous offer.

The rest of the bidders have not offered any price as high as Cohen’s. Alex Rodriguez and Jennifer Lopez led group put together an offer of $1.7 billion. It does exclude SNY from the deal, which would make them the front runners if the Wilpons stay strict on their pursuit to keep SNY.

David Blitzer and Josh Harris, owners of the New Jersey Devils and Philadelphia 76ers, also submitted a bid. The details are still unknown, but it falls under the “underwhelming” category, along with A-Rod/J-Lo.

The rest of the bidders are simply speculation as of Friday. Simon and David Reuben, billionaires from the U.K., also have an interest in owning the Mets. Their interest has grown over the last couple of months, but they have a net worth higher than Steve Cohen’s.

More details should emerge over the weekend. One thing for sure is that Steve Cohen is not going to lose this battle without a long, expensive fight.