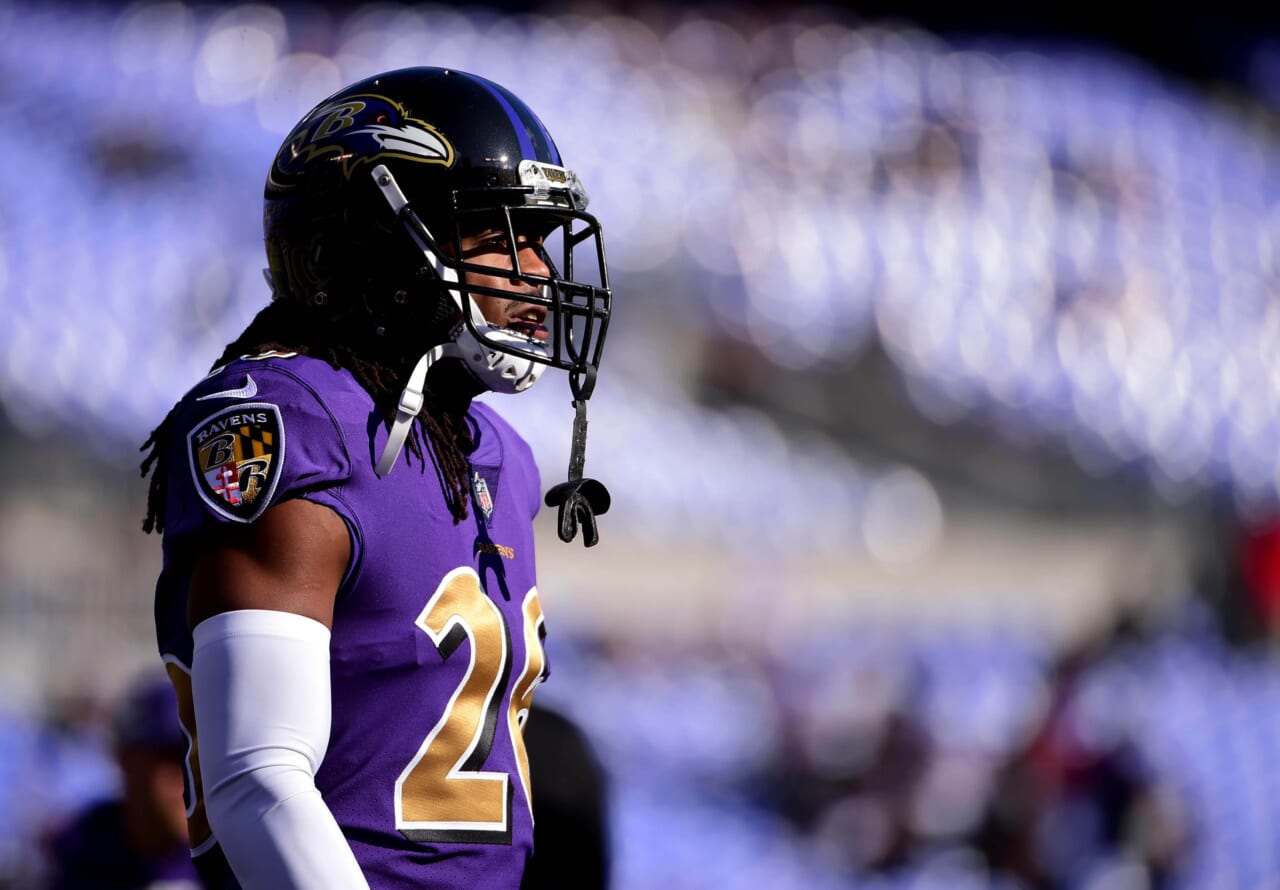 The New York Giants recently cut cornerback James Bradberry to clear $10.1 million against the salary cap. In desperate need of money to sign their 2022 rookie draft class, general manager Joe Schoen was forced into this unfortunate move. He tried to execute a trade that would’ve opened up a bit more cash and added draft capital to the mix.

Nonetheless, Big Blue has been trying to supplement his loss ever since. The expectation is that second-year corner Aaron Robinson will get the first crack at replacing Bradberry. The Giants haven’t hesitated to bring in more competition, though.

“We still have — defensively, I think is where we are going to have to add. Again, when we got here, where the roster was, we had to add a lot of pieces, and there’s only so many resources. So we did the best we could this weekend, and we’ll continue to do that in free agency,” Schoen told reporters after the 2022 NFL draft.

On Wednesday morning, it was announced that Schoen had signed Maurice Canady and Khalil Dorsey to contracts.

#Giants are signing CB Maurice Canady, per source. Some secondary help in wake of James Bradberry departure.
Canady has experience playing the boundary in Wink Martindale’s defense with Ravens. 6-1, 190. Good length. Was with Cowboys last year, also spent time with Jets in 2019.

What are Canady and Dorsey bringing to the New York Giants?

Canady is a 6’1″, 198-pound DB out of Virginia. He has spent five seasons in the NFL, playing eight games last year with the Dallas Cowboys at 27 years old. He picked up six combined tackles while on the field. However, he has plenty of experience featuring in Wink Martindale‘s defensive system during his days in Baltimore. Canady spent about 4.5 seasons with the Ravens during the early portion of his career. He played in 24 total games, with his best season coming in 2019 when he split time with the Ravens and New York Jets.

Maurice tallied 46 combined tackles, one tackle for a loss, and five passes defended during that season. He also intercepted one pass and forced a fumble. This is likely just a scheme-fit-related signing for Martindale. I wouldn’t anticipate him stealing a starting job anytime soon but at the very least, acting as competition and bringing knowledge.

The Giants also signed Khalil Dorsey to a contract, having featured with Baltimore in 2020. Dorsey made six appearances during his lone season, recording just two tackles. At 24 years old, he has knowledge of the system and will likely compete for a back-end reserve spot or special teams role.