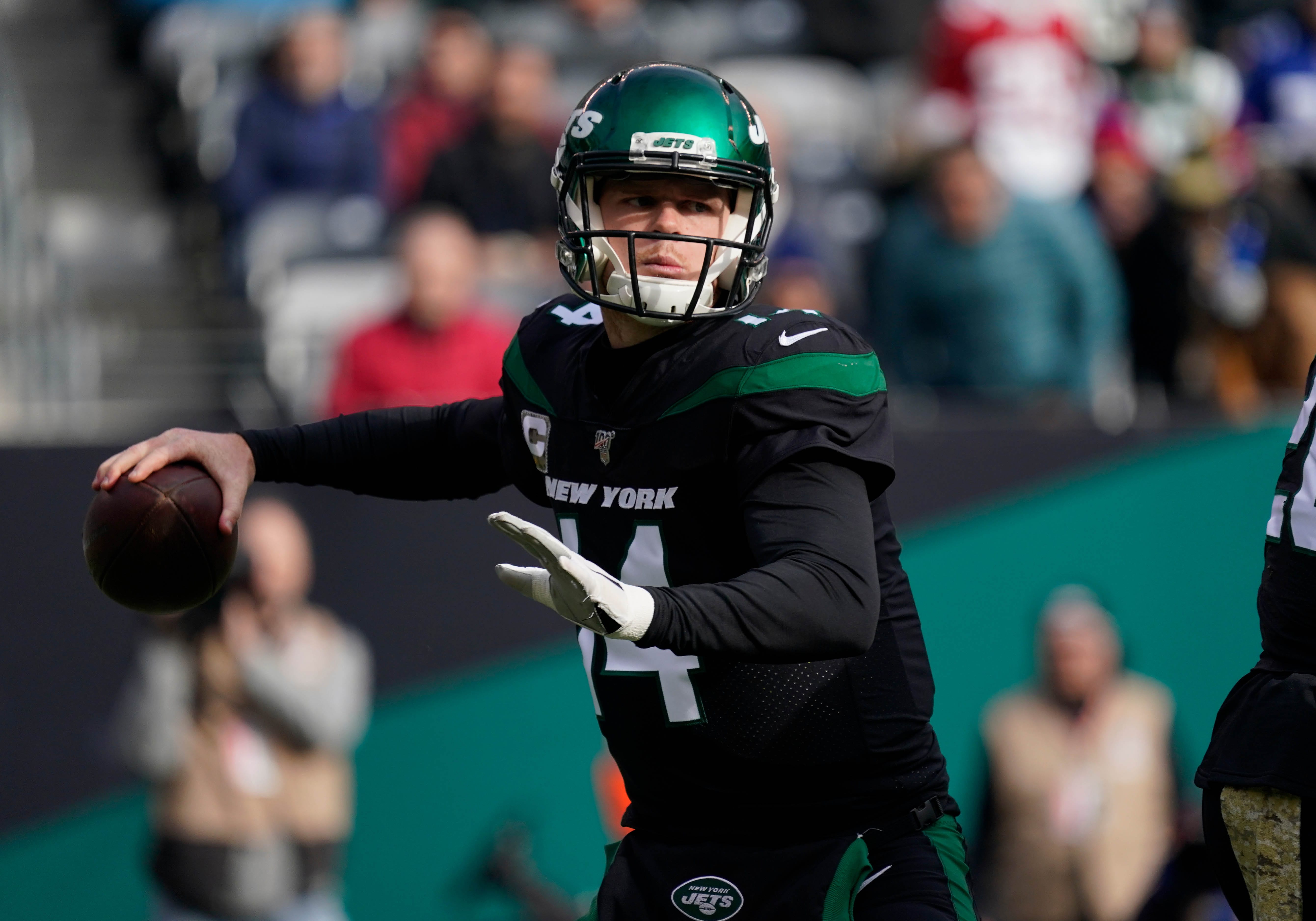 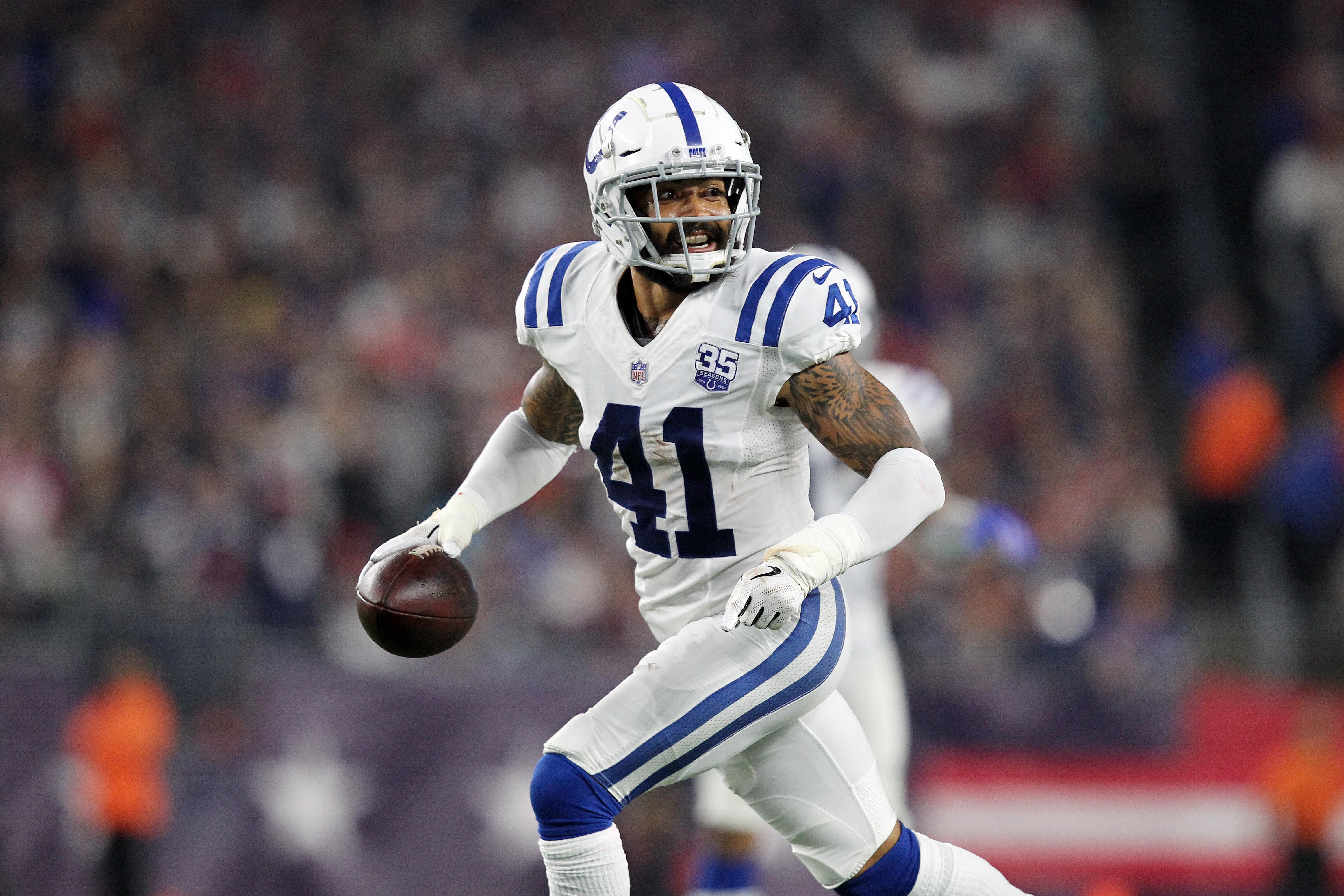 Farley is a 27-year-old safety from Notre Dame. Farley was undrafted and ultimately signed with the Arizona Cardinals. Farley was apart of the squad for the preseason but was released in September of 2016.

Chuck Pagano and the Indianapolis Colts waited about one day before they picked up the young free safety. He immediately became their number 3 free safety on their team. He ended up finishing the year not playing a lot but getting 4 tackles.

He did enough to impress the powers that be as he was rewarded with a much larger role in 2017. In 2017, Farley had 95 tackles, 4 TFLs, 1 FF, 1 FR, 2 INTs and 9 Pass Deflections. Farley lit it up and proved he had a lot of talent. He started every single game but one.

In 2018, despite being made the backup to Clayton Geathers and being put in a much smaller role, he had a solid start. However, he was shut down after the 5th game due to shoulder, wrist and groin issues. He ultimately finished with 1 INT, 1 FF, 1 Pass Deflection and 19 tackles. His performance ultimately wasn’t enough to grant him another year, instead, he was handed his walking papers.

Now, Matthias joins the New York Jets and will likely be given a decent sized role. The Jets can use him in many ways but he can really be a great backup to the injury plagued Marcus Maye. Where will that put Veterans Rontez Miles and Doug Middleton now becomes the question. One thing is for sure, Joe Douglas is already using his number three waiver slot to land solid players, and that is a good sign.