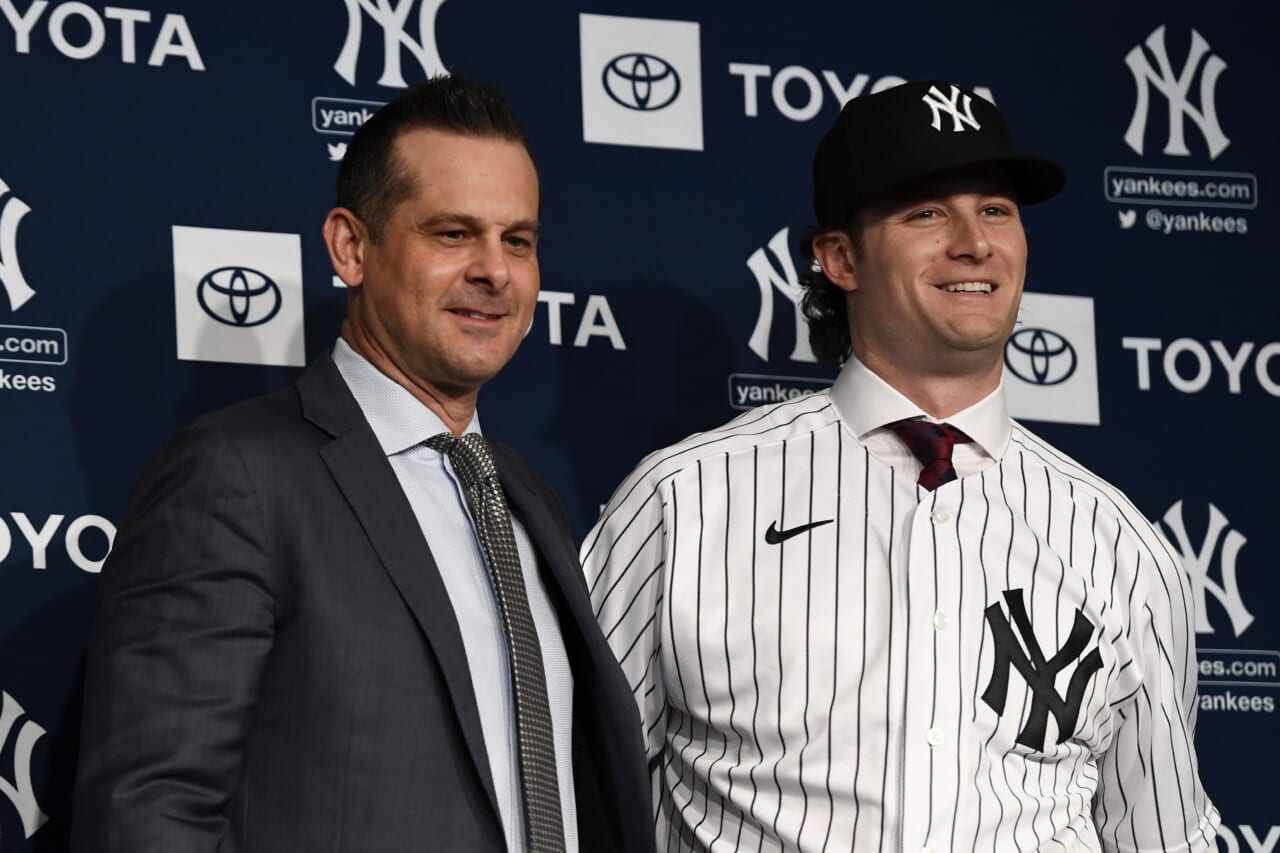 The 2019 season proved that the New York Yankees have the talent to win a World Series, but their lack of run support in the ALCS held them back from the ultimate goal. Timeliness and momentum played a significant part in the demise of the team late in the season. Still, they sought to address the deficiencies this offseason, starting with the starting pitching rotation.

Owner Hal Steinbrenner gave GM Brian Cashman the green light to explore every avenue in free agency, and the team elected to spend a big chunk of their money in one spot — Gerrit Cole. Steinbrenner signed off on a nine-year, $324 deal to feature as the Yankees’ ace, alongside Luis Severino, James Paxton, and others.

That was the first significant change the Yankees brought upon themselves to help supplement a lack of starting pitching support last season and the 63-game suspension to Domingo German.

However, the second change might have been the most significant of all, and that was the overhaul of the strength and conditioning program.

How did the New York Yankees address their injury issues?

In 2019, 30 Yankee players spent 39 separate stints on the injured list. Multiple players were forced to miss virtually the entire season, putting reserve players in positions to start and make significant impacts on the team’s success. The Bombers still managed to scrape 103 wins out of an injury-riddled campaign.

Last month, the Yanks fired their strength and conditioning coach, Matt Krause, after spending six seasons with the club. A lot of the injuries seemed to be soft-tissue issues that emerged with over-use, but the increasing amount couldn’t be ignored.

The Athletic’s Lindsay Adler reported that the Yankees would hire Eric Cressey to take Krause’s place. Cressey is highly regarded in the industry and is expected to make sweeping changes across the regimen. Having worked with All-Star pitchers Noah Syndergaard, Corey Kluber, and Max Scherzer, Cressey will work closely with Gerrit Cole to ensure his health.

The Yankees’ longtime athletic trainer Stevie Donohue will also be moved to a different role after serving in the same position since 1986. Keeping him was a loyal move by the Steinbrenners, but changes needed to be made. 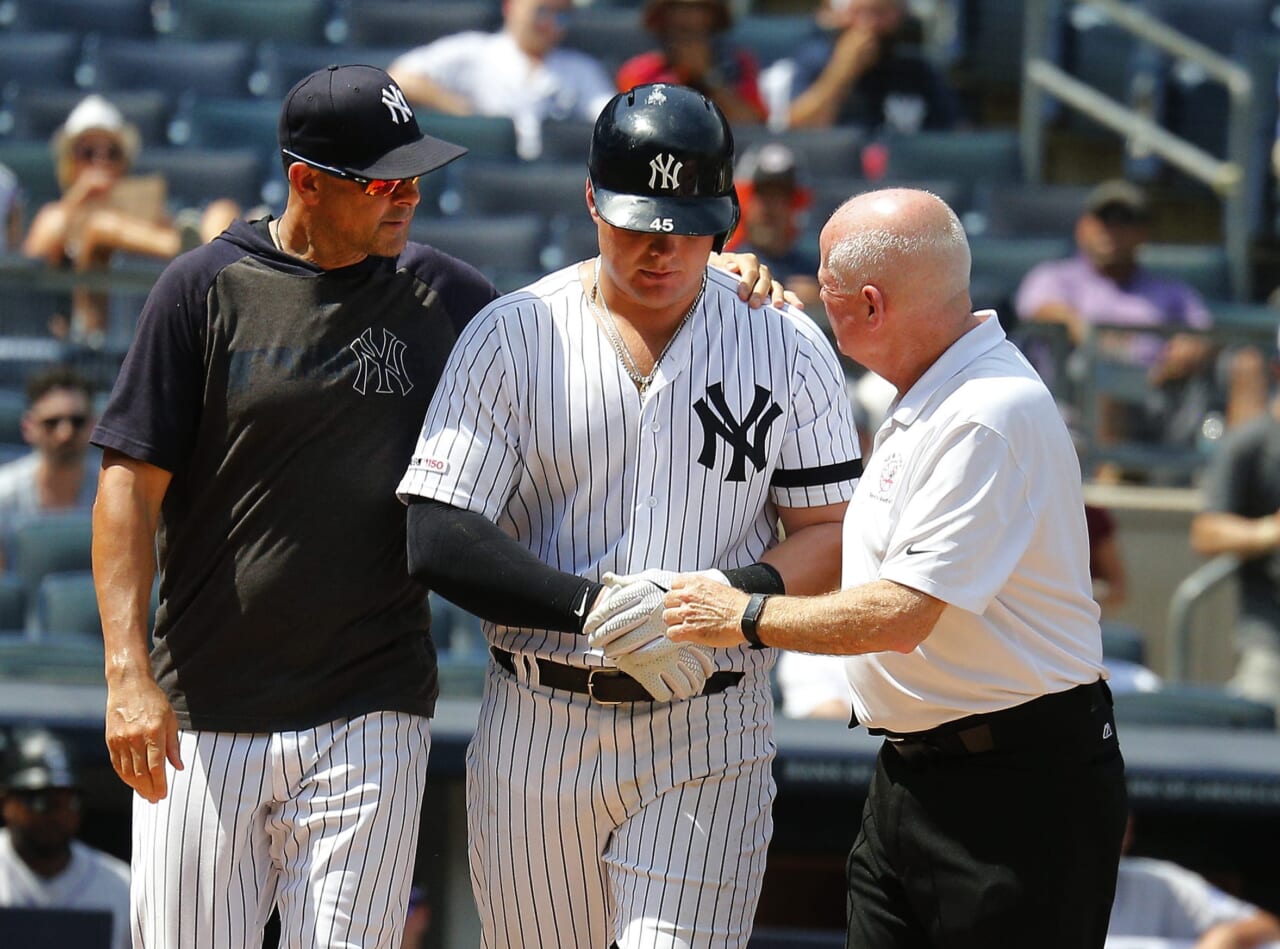 One of the biggest concerns the New York Yankees faced in 2019 was player health and the longevity of individual success. A majority of the outfield was plagued with the injury bug, as Aaron Judge missed significant time, Giancarlo Stanton remained sidelined for virtually the entire season, and Aaron Hicks is recovering from Tommy John surgery. Clearly, whatever the Yankees were doing in the health and wellness department was wayward, as the team broke the record for most time spent on the injured list by a large margin.

Due to the high number of injuries, the Bombers had no choice but to fire Matt Krause, who served as the team’s director of strength and conditioning since 2014. With 30 players spending time on the injured list last season, a move needed to be made.

However, the emergence of several reserve options helped drag the team to 103 total wins and an ALCS appearance. Aside from the outfield, the pitching was hit by the bug as well as the infield. Ace Luis Severino and relief arm Dellin Betances both picked up shoulder injuries in spring training, with the latter tearing his Achilles in his first action of the season on September 15.

I don’t want to beat a dead horse, but the Josh Hader talks continue. Of course, we will update you on any urgent news, but as of now, things are progressing slowly. The latest information indicates that the Brewers are willing to drop their price a bit, but they’re keen on adding Miguel Andujar and a quality prospect at the very least.

The Yankees’ No. 1 pitching prospect, Deivi Garcia, could be an option in a potential trade, as scouts have indicated that his ceiling might not be as high as some may think.

In all honesty, I donâ€™t understand the hype. Iâ€™ve seen him pitch a few times and the stuff just doesnâ€™t grade out to be a top of the line starter. Maybe with time he can develop since heâ€™s really young, but I just donâ€™t see top arm talent when I see him.â€

With the stuff he currently has, heâ€™s projecting to be a back-end starter. I think he could be good at the MLB level, but nothing special.