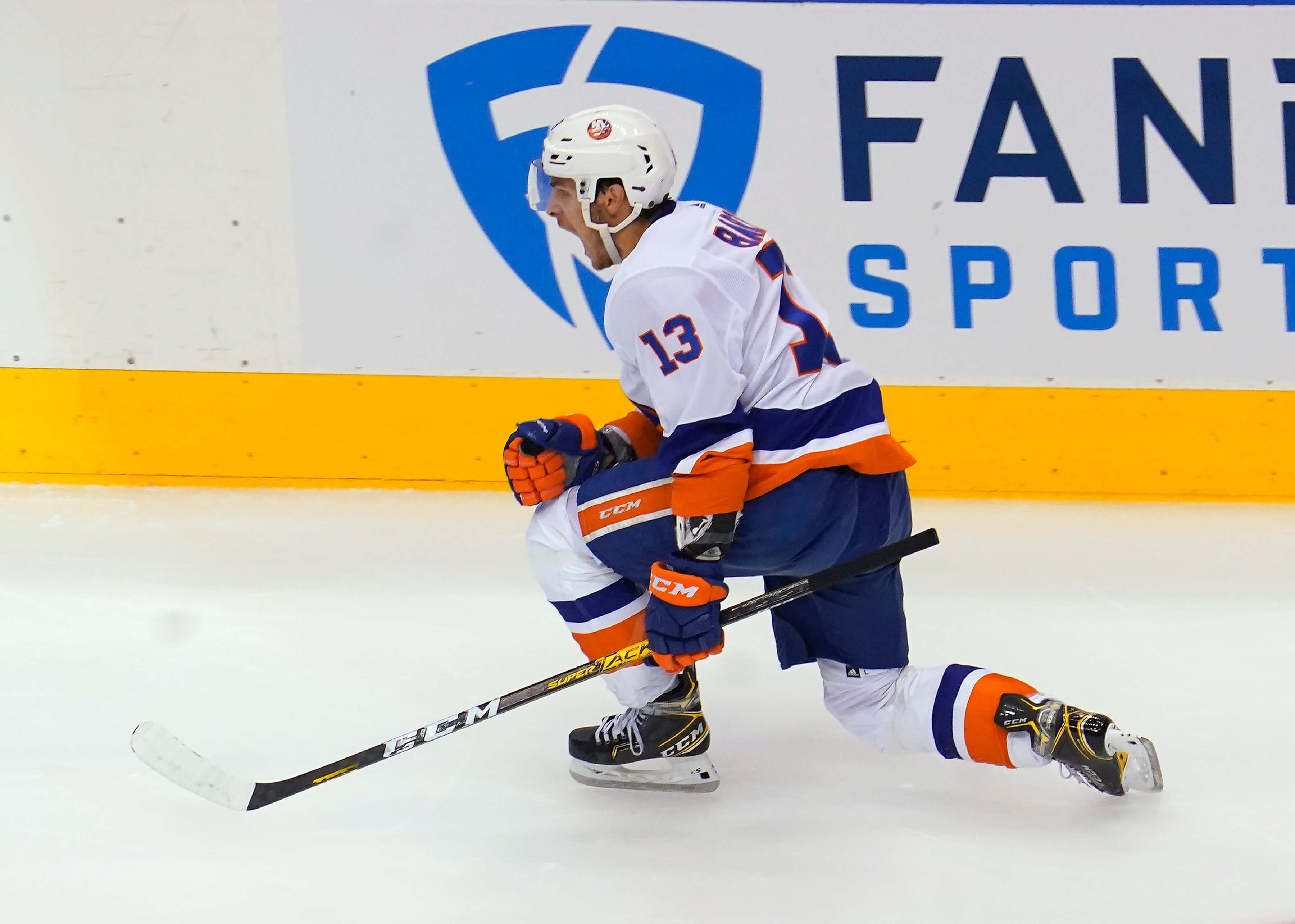 The New York Islanders yet again missed out on another top tier free agent for what seems like the 20th year in a row. This time, it’s not because of poor team success or lack of an actual home stadium. No, this time there was a different reason for why the Isles couldn’t sign a top guy.

Mike Hoffman would’ve helped out the Islanders scoring situation tremendously. The same goes for Anthony Duclair and even Andreas Athanasiou. But, there’s no reason to look at the past and say who the Isles should’ve signed. There is one key reason why the Islanders couldn’t sign anyone of importance. It was a waiting game, and the season was announced before a key person was signed.

The Islanders couldn’t make a single move until their top guy actually re-signed. And as everyone knows, Mat Barzal still doesn’t have a contract. The Islanders weren’t going to make a move that took up a bunch of cap space until Barzal signed.

I’ve seen a bunch of people call for Lou Lamoriello’s head because he couldn’t sign Duclair for $1 million dollars. The Islanders aren’t loaded with cap space, every dollar counts for this team. The Isles only have around $9.5 million in cap space left, and their franchise guy hasn’t even signed yet.

Also, they still have deals for Matt Martin, Corey Schneider, and Andy Greene that still have to be made official. So, it’s not like the Islanders can just sign anyone they feel like. This isn’t NHL 21 connected franchise mode, there’s no option to play without a salary cap.