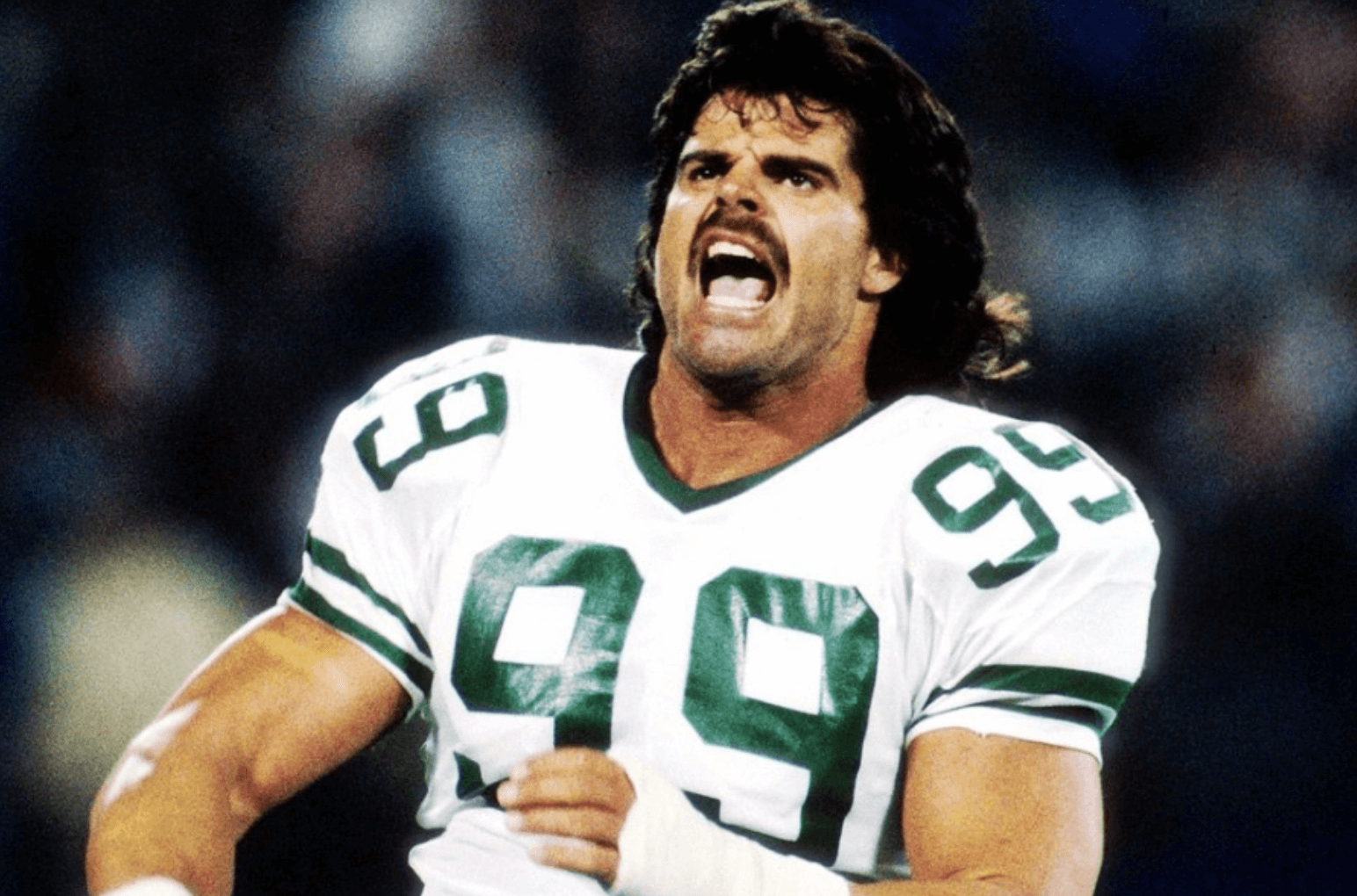 Noted research and statistics service Pro Football Reference announced this week that the site will tally sacks accumulated prior to the 1982 season, when quarterback takedowns became an official stat. Thanks to historians John Turney and Nick Webster, PFR now has sack numbers dating back to 1960 season, accumulated through any evidence possible, including film, box scores, and documented play-by-play logs.

Through these pre-1982 tallies will be listed unofficial, PFR hopes to give “fans to gain a deeper appreciation of some of football’s biggest stars in the 1960s and 1970s”, whose defenders’ “greatness and impact can now be more readily quantified”.

Fans of the New York Jets will be particularly enthused by the new findings. For example, with the addition of 33.5 sacks earned over his first three seasons, Mark Gastineau now has triple digits in sacks (107.5 compared to 74). Joe Klecko (+54 after the adjustment) is another major beneficiary, as he and Gastineau each pass Shaun Ellis for the most sacks in franchise history. Others who move up include Gerry Philbin (65) and Verlon Briggs (58.5), each of whom played prior to 1982 and enter the top five.

The PFR adjustment also gives the 1981 Jets one of the most unique and difficult milestones in the NFL ledger: thanks to Klecko (20.5) and Gastineau (20), they become the only team in league history to feature two teammates with at least 20 sacks in a single season.

Beyond the Jets, Deacon Jones (1961-74) is one of the biggest beneficiaries of the new documentation. With 173.5 takedowns, all before the sack became an official stat, Jones has tallied the third-most sacks in NFL history. Bruce Smith (200) and Reggie White (198) remain the all-time leaders, while Jack Youngblood (+24.5), Alan Page (148.5), and Lawrence Taylor (+9.5) all enter the top ten.

Both sides of the New York football argument may have qualms with the reveal, however. Though Taylor moves up, neither Michael Strahan (who falls from 6th to 10th after the unofficial adjustments) or Gastineau (who recently called for his 1984 single-season sack record back after Strahan controversially broke it in 2001) technically hold the NFL’s single-season sack record. The honor now belongs to Al Baker, who was determined to have tallied 23 during his rookie year with Detroit in 1978.

“For some reason, and I’m not kidding you, without any prompting, tears just started running down my eyes,” Baker told Dan Hanzus, Gregg Rosenthal and Patrick Claybon on the latest Around The NFL podcastÂ upon learning the news. “My wife was inside, I opened up the patio doors, and my wife, first thing she said was, ‘What’s wrong?’ and I said, nothing’s wrong and I said come look at this…We hugged and then I lost about an hour and a half, two hours. My daughter called. It was really emotional for my family. I guess at 6-foot-8, 290 pounds, that doesn’t sound really tough, but, we were all crying.”

What are your favorite New York Jets memories from the 1980s? Follow @GeoffJMags on Twitter and continue the conversation.