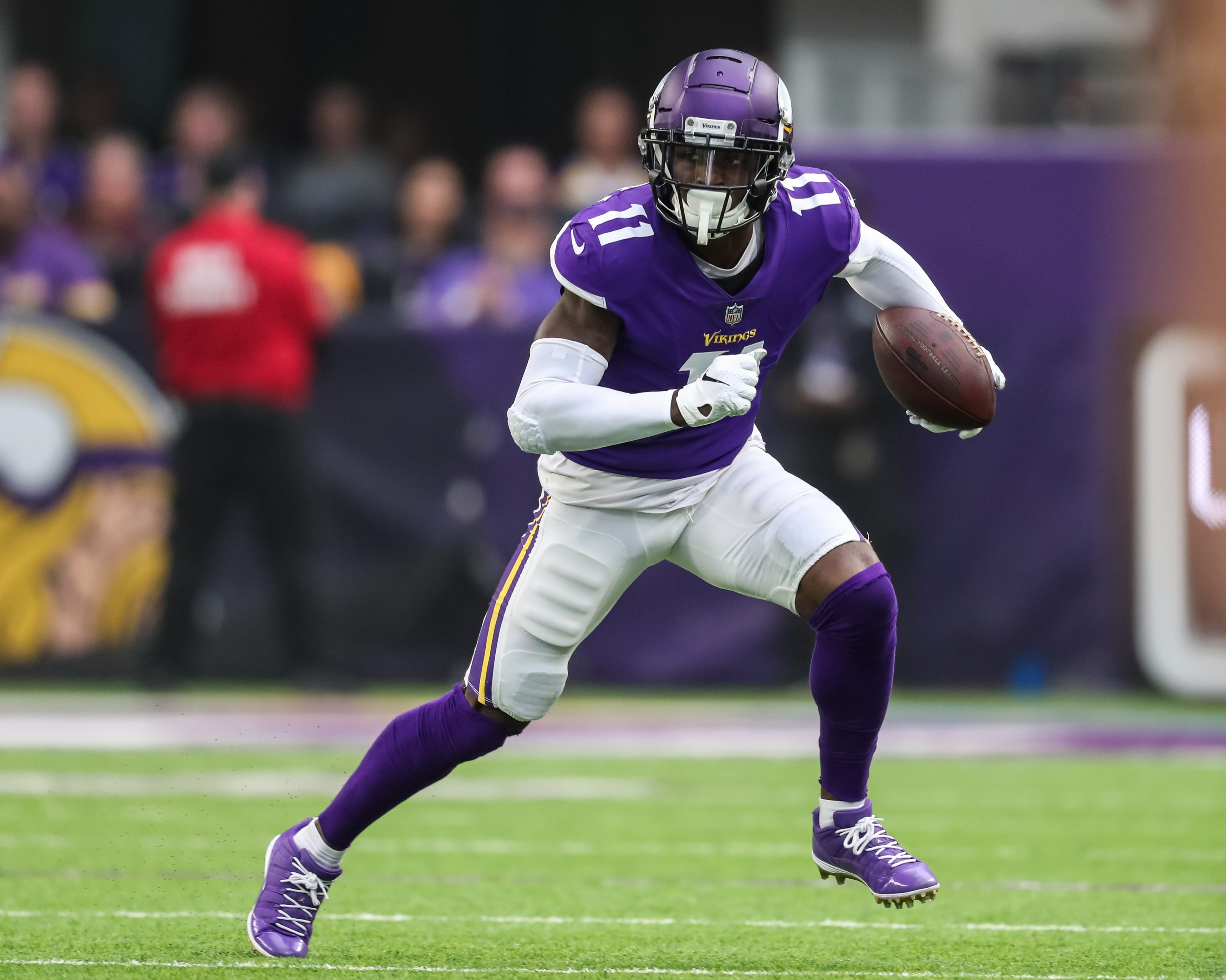 The New York Giants wide receiver corps has been decimated by injuries and suspensions this offseason. The first to go down was Corey Coleman with an ACL, a former first-round pass-catcher that was looking to revitalize his career and compete for the No. Three receiver spot on the roster.

The Giants’ best option in Sterling Shepard then fractured his thumb, and to make matters worse, Golden Tate was suspended for the first four games of the regular season due to a violation of the league’s performance-enhancing drugs policy.

While various negative factors have plagued the receiving corps, they have managed to excel during the preseason, racking up 646 total yards of offense. Despite their success, a majority of their production has occurred against backup/reserve players. We cannot assume they will continue to succeed against starting-quality players.

Should the New York Giants consider Laquon Treadwell in a potential trade?

The 6-foot-3, 218-pound wideout hasn’t lived up to his first-round expectation since his inception into the league in 2016. In nine games during his rookie campaign, Treadwell only recorded 15 yards and one reception. Since then, he’s totaled 512 total yards.

He has had trouble creating separation and hauling in passes at the professional level. He enjoyed a career-high, 66% completion percentage last season — 302 yards and one score. He has just one touchdown in three years.

Treadwell previously played under current Giants head coach Pat Shurmur while with Minnesota. Injuries have plagued his career up to this point and minimize his potential and production.

Why the Giants shouldn’t consider him as an option:

Laquon isn’t capable of being a starting-caliber player in the NFL, and we shouldn’t expect him to suddenly blossom into a quality option after three mediocre years. The Giants are better of sticking with preseason star TJ Jones in the passing game as their No. 4-5 receiver.

Jones has racked up an impressive 105 yards and two scores in just two games this preseason. He has developed solid chemistry with rookie quarterback Daniel Jones and has displayed efficiency as a wideout and from the slot.

The former Detroit Lion was overshadowed by Kenny Golladay last season, despite earning a 73.1% catch-rate.

Jones can be a trustworthy option for Eli Manning, especially with injuries piling up and the loss of Tate for four games. It’s better to reward players already on the roster that have been fighting for a spot than to bring in a questionable player that will cost draft-capital.