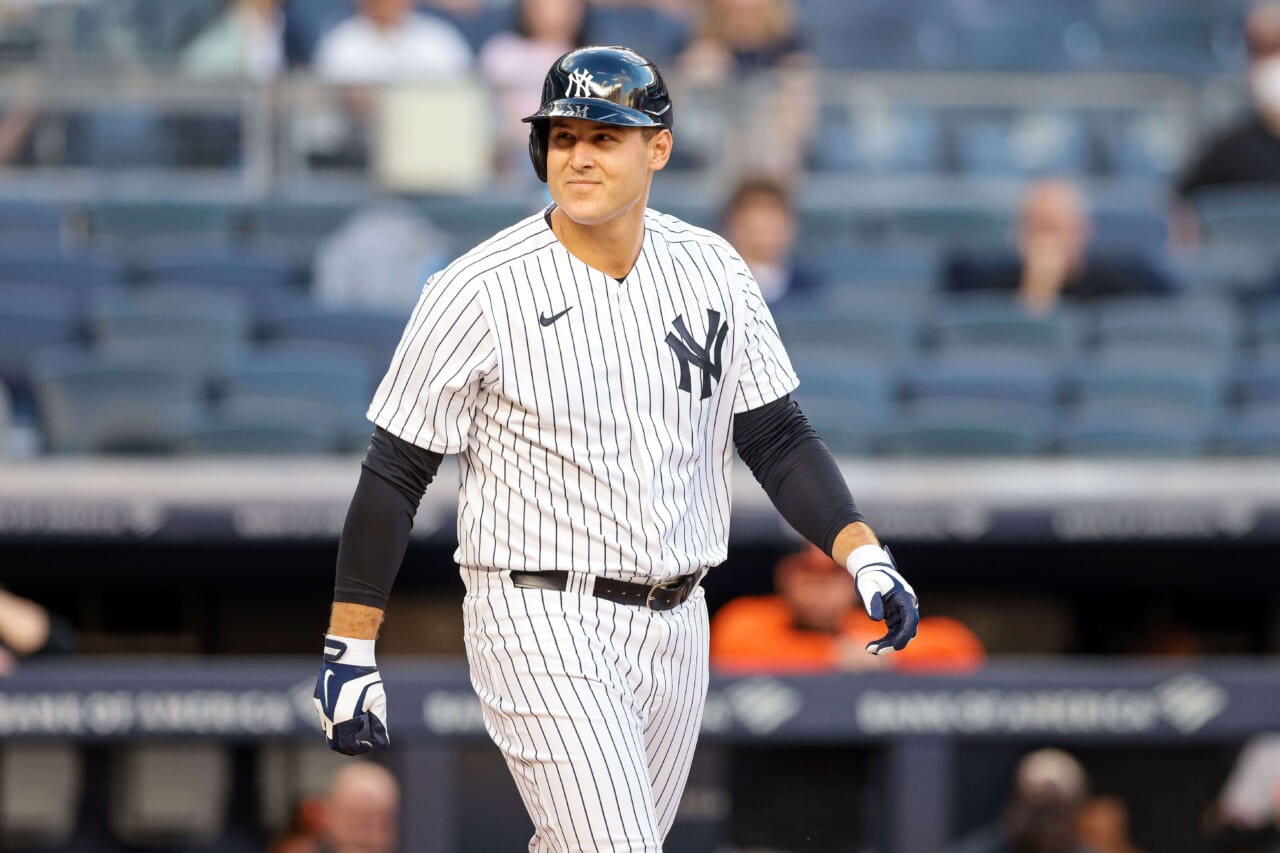 The sleeping New York Yankees awoke after the League lockout was lifted. The owners and players finally came to a compromise that led to a signing for a new agreement that will guide baseball for the next five years, averting a one-year plus shutdown, like the work stoppage during the 1994-5 baseball seasons.

After another “failed season,” not reaching the postseason again since 2009, the New York Yankees set out to fill holes on the roster. But in postseason 1.0, before the lockout, they instead sat on their hands and did nothing while other teams scooped up major free agents.

On March 10, 2022, a new agreement was signed after 99 days of negotiation, after the lockout, the Yankees immediately took action to build their team for the 2022 season. They signed a shortstop, replacing Gleyber Torres, who was moved to second base. A new third baseman, a new catcher, help in center field, and finally a new first baseman. These new moves saw Gary Sanchez and fan-favorite Gio Urshela go to the Twins.

Anthony Rizzo, who played the last games of the 2021 season, was the last hire to determine who will play at first base. Last night they signed Rizzo, instead of Matt Olsen, after he went to the Braves. Rizzo won the contest between him and prized Freddie Freeman, who would have broken the Yankees’ bank. His backup at first will likely be LeMahieu, or if not traded, Luke Voit.

Kinner-Falefa came to the Yankees in the Twins mega-trade. Going into the postseason, the shortstop was the Yankee’s greatest need. Before the lockout, they saw Semien and Seager go to the Rangers, leaving Carlos Correa as a free agent. The Yankees, after the lockout, went for Kiner-Falefa that was always on their radar. He is a definite improvement over Gleyber Torres.

Coming along in the trade with the Twins was the 36-year-old third baseman veteran Josh Donaldson, who is near the end of his career. Donaldson, in his career, has been an excellent defender. Because of his age, he may allow the Yankees to hold onto Miguel Andujar as a backup. It’s hard to believe a 39-year-old will be allowed to play 162 games.

During the last few years, the Yankees have considered trading catcher Gary Sanchez and now have finally done it, going to the twins. The return is Ben Rortvedt. Rortvedt is an excellent defender but a poor hitter with some power. It is likely he will be a backup catcher, and Kyle Higashioka will start as the Yankee backstop.

DJ LeMahieu was resigned to a new contract before the season last season. Last season, the Gold Glove second baseman played all over the infield due to injuries, and Torres moved permanently to second base. Mostly due to the Torres move, he will likely do the same this season.

After a shoulder injury in 2019, future star Miguel Andujar lost his job as the third baseman to Gio Urshela. Since then, he has had no place to play and looked to be traded. Now with 36-year-old Josh Donaldson as the third baseman, it might give Andujar a new life as a Yankee bench player.

The Yankees welcome back Tim Locastro, giving the Yankees the needed backup in centerfield caused by the often injured Aaron Hicks. This acquisition might lead to the Yankees parting ways with their 14-year veteran Brett Gardner.

The Yankees have made 22 transactions since March 13th that will attend the shortened spring training that will be on 27 days instead of the normal 40 days. With the Yankees’ seemingly finishing up their infield, don’t be surprised if there are still changes coming in the day ahead.