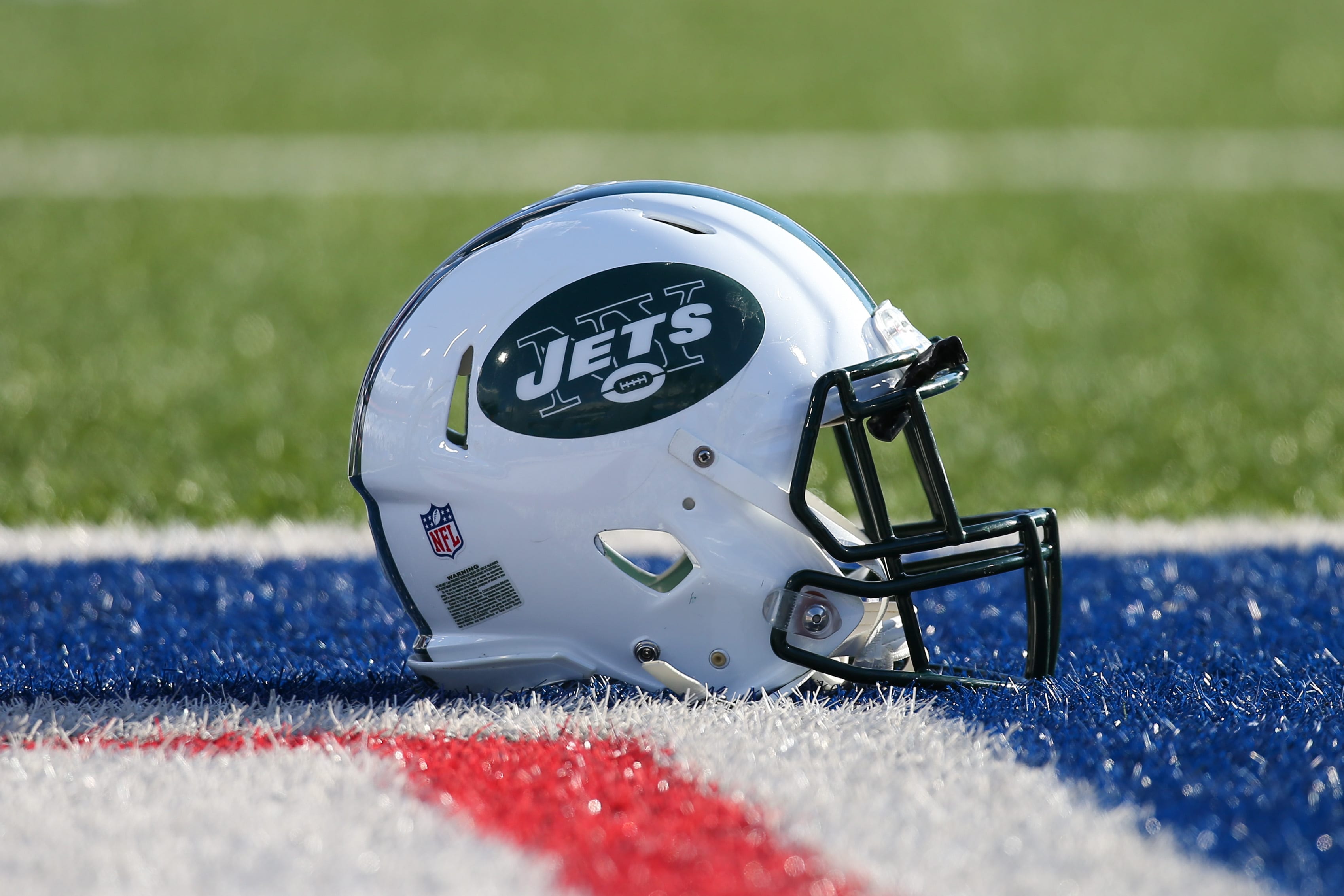 Born in Schenectady, Greene spent two seasons with the New York Jets as the linebackers coach on Todd Bowles staff.

Former NFL linebacker and Pro Football Hall of Fame inductee Kevin Greene passed away on Monday at the age of 58. Greene’s family confirmed his passing but the cause of death was not disclosed.

Born in Schenectady, Greene spent 15 NFL seasons as a linebacker. He then served as an outside linebackers coach for seven seasons, including two campaigns (2017-18) with the New York Jets.

“Our thoughts are with the family of NFL legend Kevin Greene,” the Jets said in a statement regarding Green’s passing. “A former Jets coach, Kevin made a positive impact on everyone he met. He’ll be missed.”

Greene began his career as a fifth-round pick of the Los Angeles Rams in 1985 after walking on at Auburn. He also partook in military training in college and chosen in both the NFL and USFL drafts. Greene would go on to become one of the most dominant defensive forces in the 1980s and 1990s, earning at least 10 sacks in 10 of his 15 professional seasons, leading the league in the category twice (1994, 1996). Green ended his career in third place on the all-time sacks list (160) and remains in that spot behind only Bruce Smith and Reggie White.

In addition to the Rams, Greene also spent time with the Steelers, Panthers, and 49ers. He was later named to the NFL’s All-Decade Team for the 1990s, a decade that saw him in the Defensive Player of the Year Award with Carolina in 1996.

In addition to his football career, Greene also had a stint on the World Championship Wrestling circuit, briefly working in a tag team tandem with fellow NFL alum Steve McMichael. Green would later return to the NFL in 2009, a decade after his retirement, to serve as the outside linebackers coach for the Green Bay Packers, helping the team win Super Bowl XLV in 2011.

“He’s the kind of coach I’ve always loved to have,” linebacker Jordan Jenkins said of Greene during 2017 OTAs in video from the Jets. “He’s just intense all the time. Gets after it. He feeds off of us; we feed off of him. He’s just old-school. He went to Auburn, so I’ve got the SEC love with him. Talk trash with him all the time. He’s just a great coach, and watching him, trying to replicate his technique is all what I’m trying to do in OTAs. Just learning how he wants things done and doing it his way.”

Greene is survived by his wife Tara and children Gavin and Gabrielle.