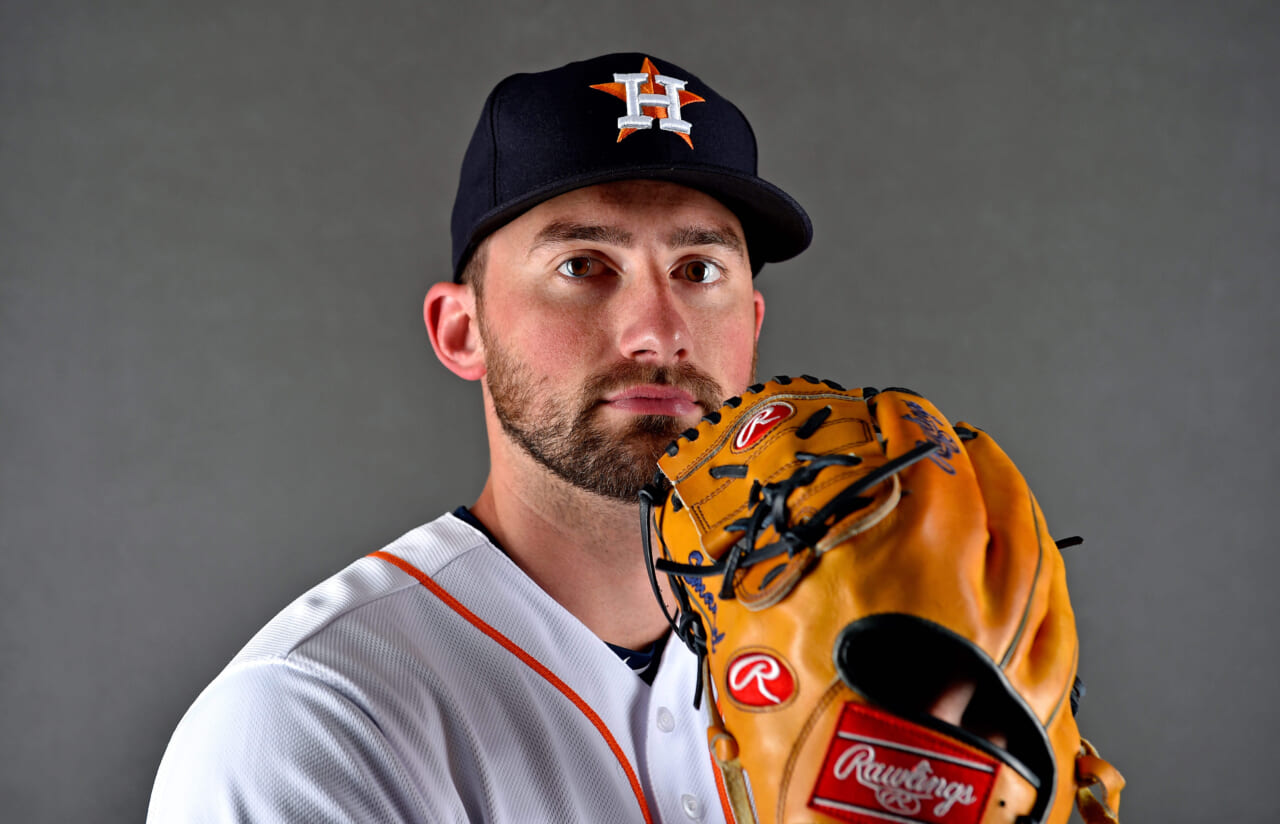 The Houston Astros simply canâ€™t get out of the spotlight after being thrown at by Dodgersâ€˜ pitcher Joe Kelly and their primary hitters struggling at the plate. It seems as if the lack of cheating has made them mortal after all, which attests to the more harsh suspension that MLB commissioner Rob Manfred shouldâ€™ve imposed.

Kelly received an eight-game suspension for his transgressions, representing the ridiculousness that occurred regarding the Astrosâ€™ suspensions.

Not a single player was forced to miss games during the 2020 season, but Kelly, who threw two wild pitches on purpose, was banned.

Nonetheless, one Houston Astros pitcher was recently suspended 80 games for testing positive for steroids. Kent Emanuel, who was on the Astro’s 40-man roster, tested positive for Dehydrochlormethyltestosterone.

Emanuel stated regarding the positive test:

â€œI do not know how 7 picograms of the long-term metabolite of DHCMT got into my system, but I know I have never knowingly or intentionally taken oral turinabol,â€ he wrote.

Take this as you will, but Houston just canâ€™t play the game of baseball the right way. While Kent might disagree with the test and have an alternate explanation, the reality is, somehow and some way, the illegal substance got into a system.