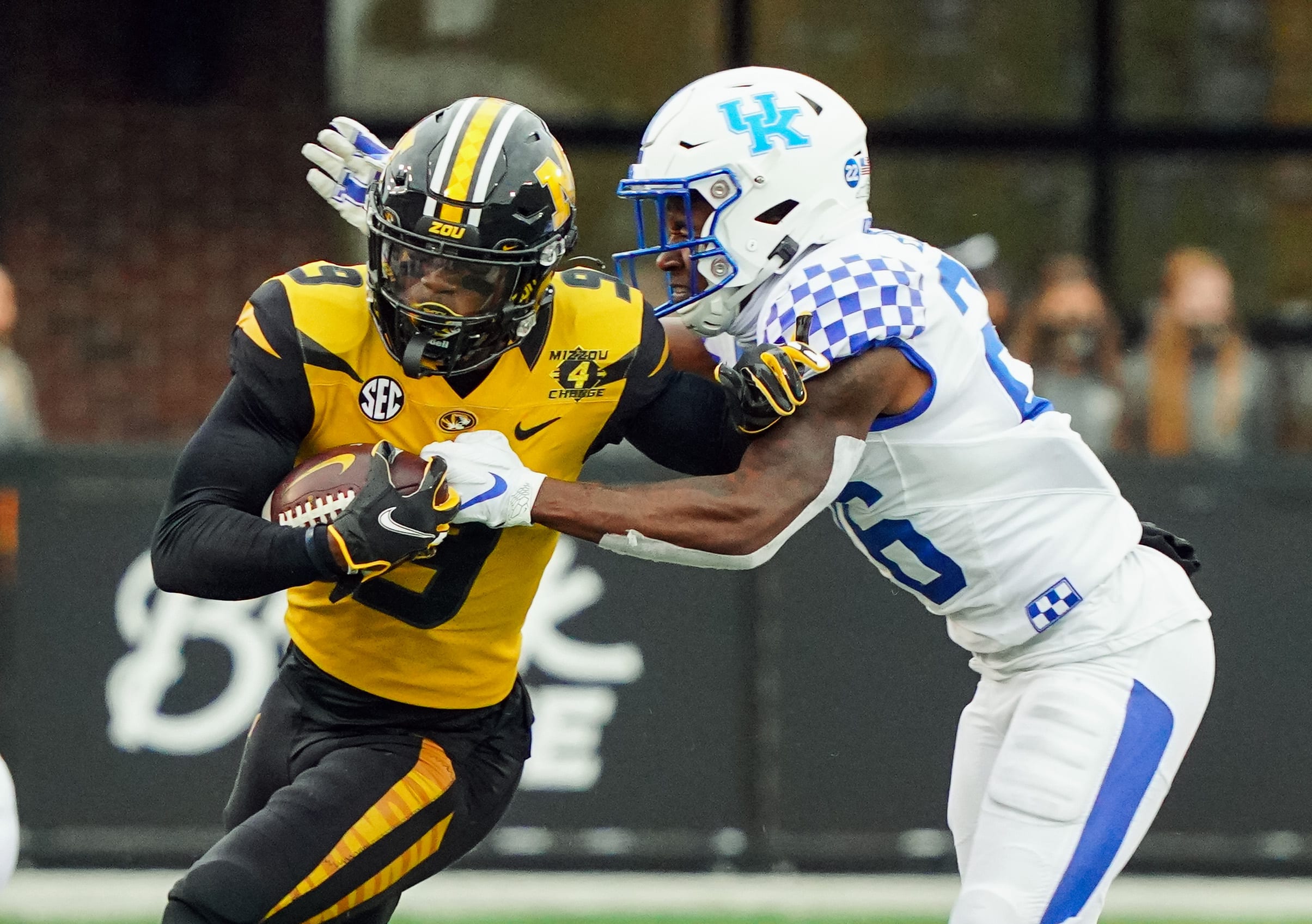 The New York Jets continue to spend the back half of their draft providing weapons for Robert Saleh. Brandin Echols, a 5 foot 11, 178-pound corner from Kentucky, is the latest addition. Echols played alongside day two selection Kelvin Joseph and had success in his two seasons down south. The receiver converted to corner and began his career on the JUCO route. After being named a JUCO All American, Echols transferred to Kentucky and quickly earned a starting role.

Echols debuted in his Junior season playing 13 games and racking up 54 tackles, 2.5 TFLs, 1.0 sack, 9 PDs and 2 FFs. Echols caught some eyes and expectations rose going into his senior season. Up against some of the top receivers in the country, Echols held his own, and finished his season with 54 tackles, 2.0 TFLs and an INT.

Echols progressed as a corner and given he is still relatively new to the position he still can grow. He has great fluidity and excellent speedrunning a blazing 4.30 forty. He is a superb athlete who can hang with some of the burners in the league. The expectation is he and Carter Jr. will likely compete for playing time in the slot and in various packages. Echols has shown more in coverage to this point but both players are exceptional athletes.

One thing to note with Echols is that he does have the size to play outside if need be. His game may not fit there as well as Jason Pinnock, but if he can utilize his speed on the outside he could earn playing time there as well, and relatively quickly. This is another high upside swing on a defensive back as the Jets look to round out their secondary.