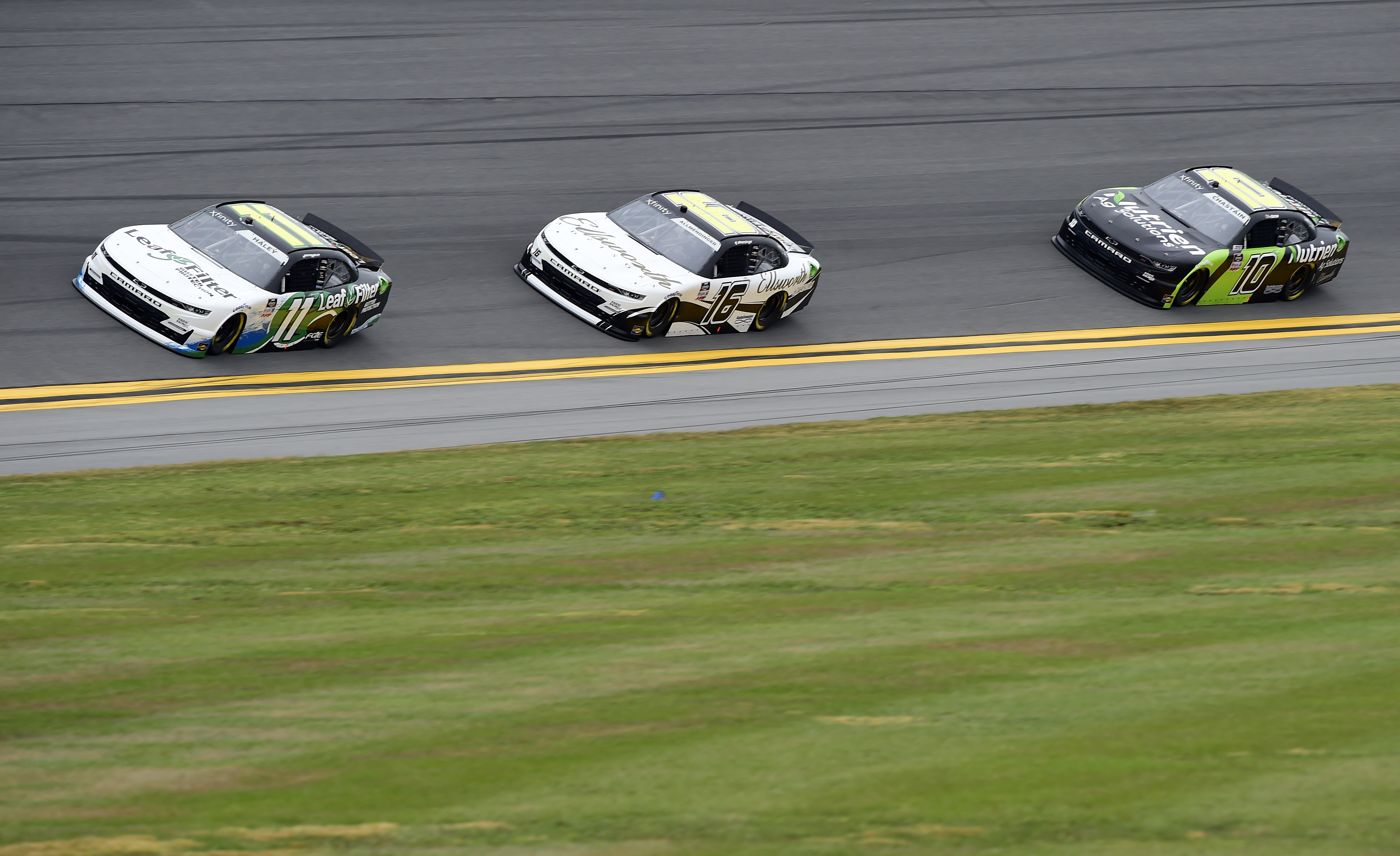 “Kaulig Racing is always building toward the future and I believe this is the next step in that process,” said team owner, Matt Kaulig, in a statement. “We have the ultimate goal of becoming a powerhouse team in the Cup Series, and we are excited to continue our team’s growth.”

Kaulig, the founder of gutter protection and cleaning system LeafFilter, opened his NASCAR team in 2016 with technical support from Richard Childress Racing. The team has been one of the most successful on the Xfinity level over the past two seasons, winning seven races over the past two seasons. Kaulig planned to run more Cup events last season, but was prevented from doing so by the ongoin health crisis.

“From where we started in a go-kart shop to a now championship-contending team, I have seen the growth of Kaulig Racing first-hand over the last 5 years,” said team president Chris Rice in the same statement. “It has been a privilege to be able to have Matt Kaulig’s trust in establishing ourselves as a competitive team in one of NASCAR’s top series, and I am confident we are ready to take that next step as an organization.”

Also joining the group this season is Jeb Burton, who takes over the No. 10 Chevrolet from Ross Chastain. Burton, the son of 2002 Daytona 500 champion Ward, has run sporadicly at each of NASCAR’s national levels, including a single full-time season in the Cup Series in 2015. He was a part-time driver with Dale Earnhardt Jr.’s team over the last two Xfinity seasons, taking home three top-five postings with JR Motorsports (including a runner-up finish at Richmond in September). Chastain was promoted to a full-time Cup ride in September, taking over for Matt Kenseth in the No. 42 Chip Ganassi Chevrolet.