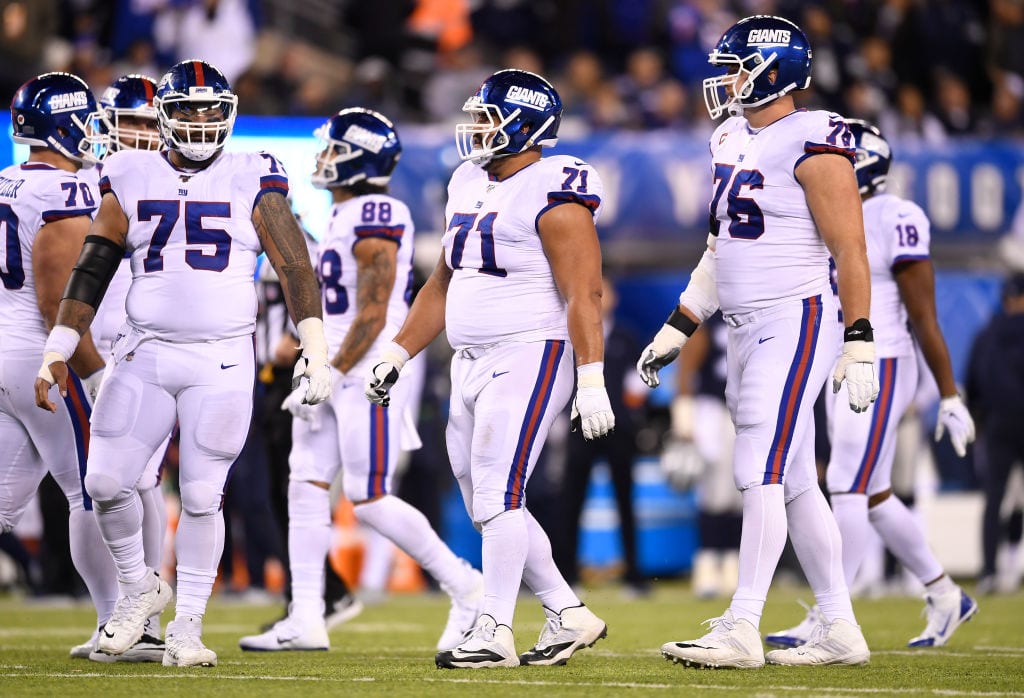 Major news broke out for the New York Giants yesterday as starting offensive tackle Nate Solder announced that he was opting out of the 2020 NFL season. Solder is a high-risk opt-out as he has a son fighting an ongoing battle with cancer. Nate Solder is doing the right thing opting out to protect his family and their health. 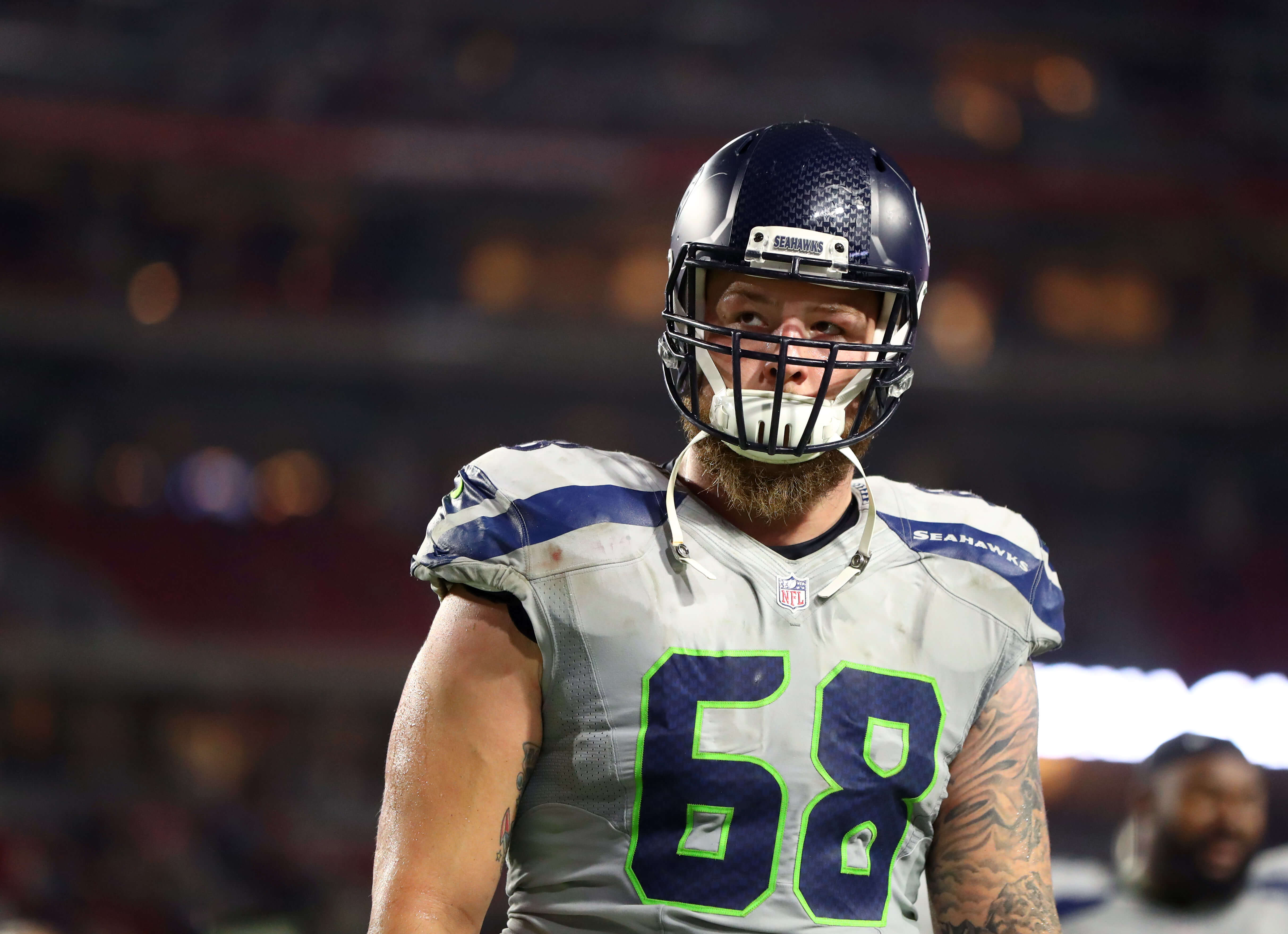 The New York Giants are preparing for a position battle at the center and 2020 consisting of Nick Gates, Shane LeMieux, Jon Halapio, and Spencer Pulley.

With Halapio suffering consecutive injuries in 2018 and 2019, the Giants are looking to solidify a relatively weak position. Creating continuity and efficiency in the interior of the line is essential for the success of the offense. The drafting of Andrew Thomas with the fourth overall pick attests to the Giants’ commitment to rebuilding the line.

Do it for Daniel Jones

Ultimately, protecting Daniel Jones is the number one priority. In his rookie campaign, Jones was sacked 38 times in 13 games, displaying a clear deficiency on offense. Thomas should improve the left tackle spot and help Will Hernandez reach his potential. However, center remains an issue, and despite having four players competing for starting reps, none of them are considered quality.

Pulley represents the best of the group based on experience alone. Gates has the most physical talent and could develop there as well.

I am still not completely confident the line can hold up to 2020, which suggests a potential free-agent signing.

Here is one free agent that could add value to the New York Giants position battle at center:

Justin Britt, formerly of the Seattle Seahawks, is coming off a torn ACL. He was projected to earn $11 million in 2020 before his release. Given the injury, the Giants could secure Britt on a one year “prove it” deal.

Having been drafted out of Missouri in 2014 and starting 86 games over six seasons, he has plenty of experience and quality to offer. After starting his career at right tackle and transferring to guard, he eventually landed at center where he has started 54 games.

He would offer an instant upgrade over the current players on the New York Giants’ roster and allow Gates to compete at right tackle. In addition, the Giants wouldn’t feel pressure to force  LeMieux into a potential starting role in his rookie campaign.

Given Britt’s previous injury, signing him to a one year deal worth $3-5 million would do wonders for the line. General manager Dave Gettleman has committed to the reinforcing of the line, and Britt makes a lot of sense at this point.