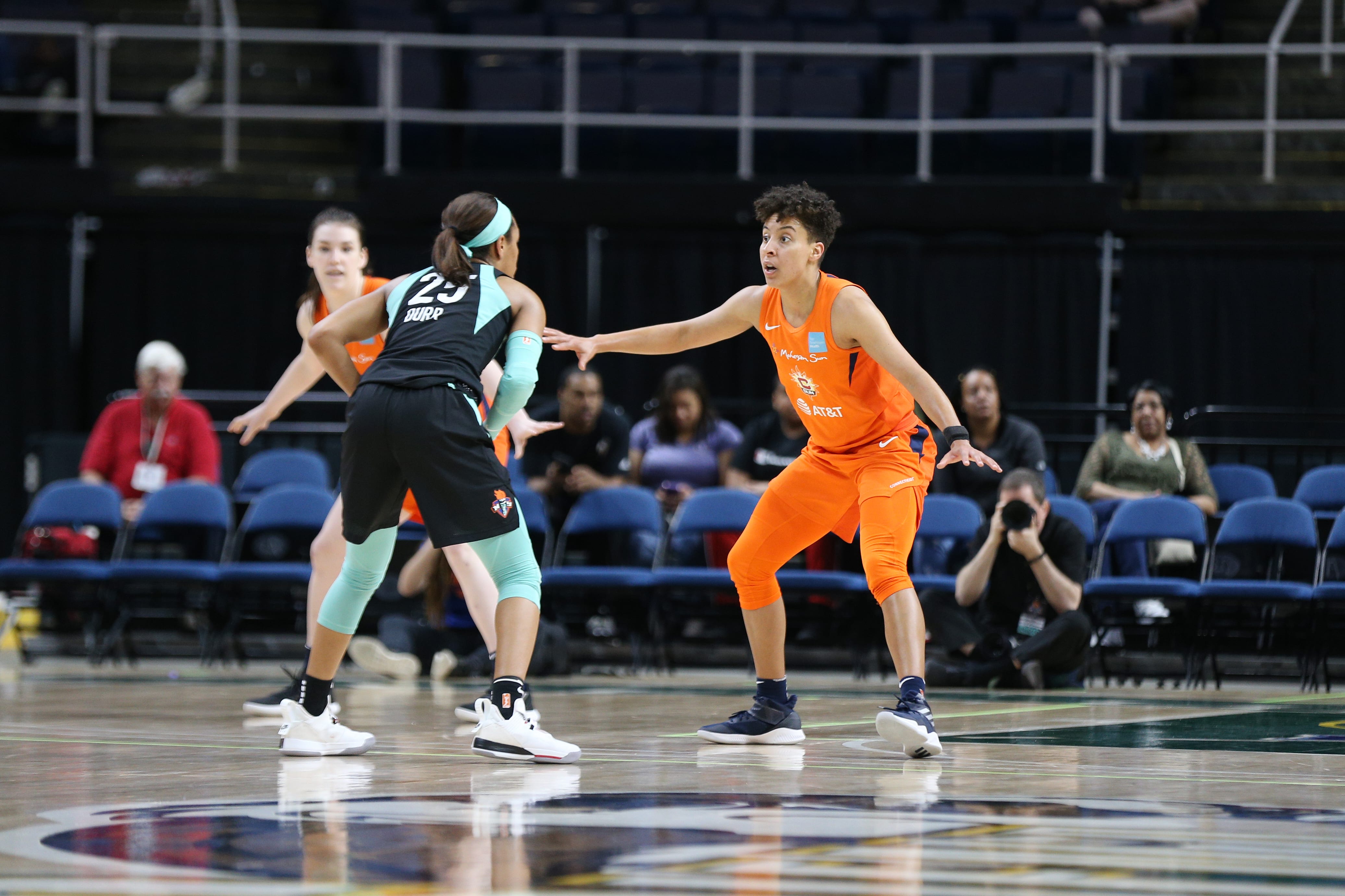 The New York Liberty aren’t letting a suspension of on-court activities prevent them from making a difference in their restored metropolitan settings.

As the nation celebrated Juneteenth, the date marking the emancipation of freed slaves in the United States, New York’s WNBA squad hosted a virtual panel entitled Freedom, Justice, Equality, and the Power of Our Vote. Liberty newcomer Layshia Clarendon was among those who sat on the panel alongside fellow Brooklyn playmaker Garrett Temple of the Nets.

While the Emancipation Proclamation was introduced by President Abraham Lincoln in 1863, the isolated slave state of Texas continued the practice for two more years before Union troops occupied the state at the end of the Civil War. The announcement of General Order No. 3, which freed all remaining slaves in Texas took place on June 19, 1965. Six months later, the Thirteenth Amendment to the US Constitution abolished slavery and involuntary servitude (except as punishment for a crime). New York is one of four states to recognize the day as a holiday along with Pennsylvania, Texas, and Virginia.

Clarendon remarked that there is a long way to go in terms of national equality. To ensure the changes toward that endgame, the Cal-Berkeley alumna encouraged listeners to vote.

“The system is operating by design. The system’s not broken, it’s operating exactly how it was built to operate: keep (African Americans) complacent, to not have us show up and vote, to tell us we can’t vote,” she said. “Your vote does matter, and we need you to participate within the framework we have…we have to do what we have to do in the moment we have until we get to the point where we can recreate the structures to a point where we want them to be.”

“People fought and died, so many folks before us didn’t have a chance to vote,” she continued. “I will never not vote because of the people who fought for me to show up and vote.”

Clarendon, 29, is set to partake in her first season with the Liberty if and when the 2020 campaign commences. She has already been one of the WNBA’s most active off-court voices in terms of social issues and causes and shows no signs of relenting if an on-court platform will be granted.

“(The WNBA is full of) the people who have been doing this work the whole time,” she said. “What’s really cool about our league it that it’s authentic to who we are. Every player in our league has some type of passion that they want to speak out about, something that they care about and is doing in their community.”

Having announced a plan of return last week, the WNBA declared that any potential would be dedicated to promoting social justice. Clarendon believes that such a return can be a “unique opportunity” to spread their message further and dispel the notion that athletes must supposedly stick to sports.

“It’s interesting that we have this moment to come back now and I think that it’s really unique that all eyes are looking for sports to return,” she said. “Are you going to be engaging with us all the work that we’ve done? I think that we have an opportunity.”

“I’m making sure that you cannot make this just about sports, just about basketball because we refuse to just be the Black bodies that entertain you.”

Clarendon will return to the Liberty’s virtual channels this week, as the team hosts several further virtual panels centered on LGBT+ issues. She is set to take over the Liberty’s Instagram Live account on Monday before joining teammate Amanda Zahui B and chief operating officer Keia Clarke for an activism-centered discussion on Tuesday. Further details can be found here.