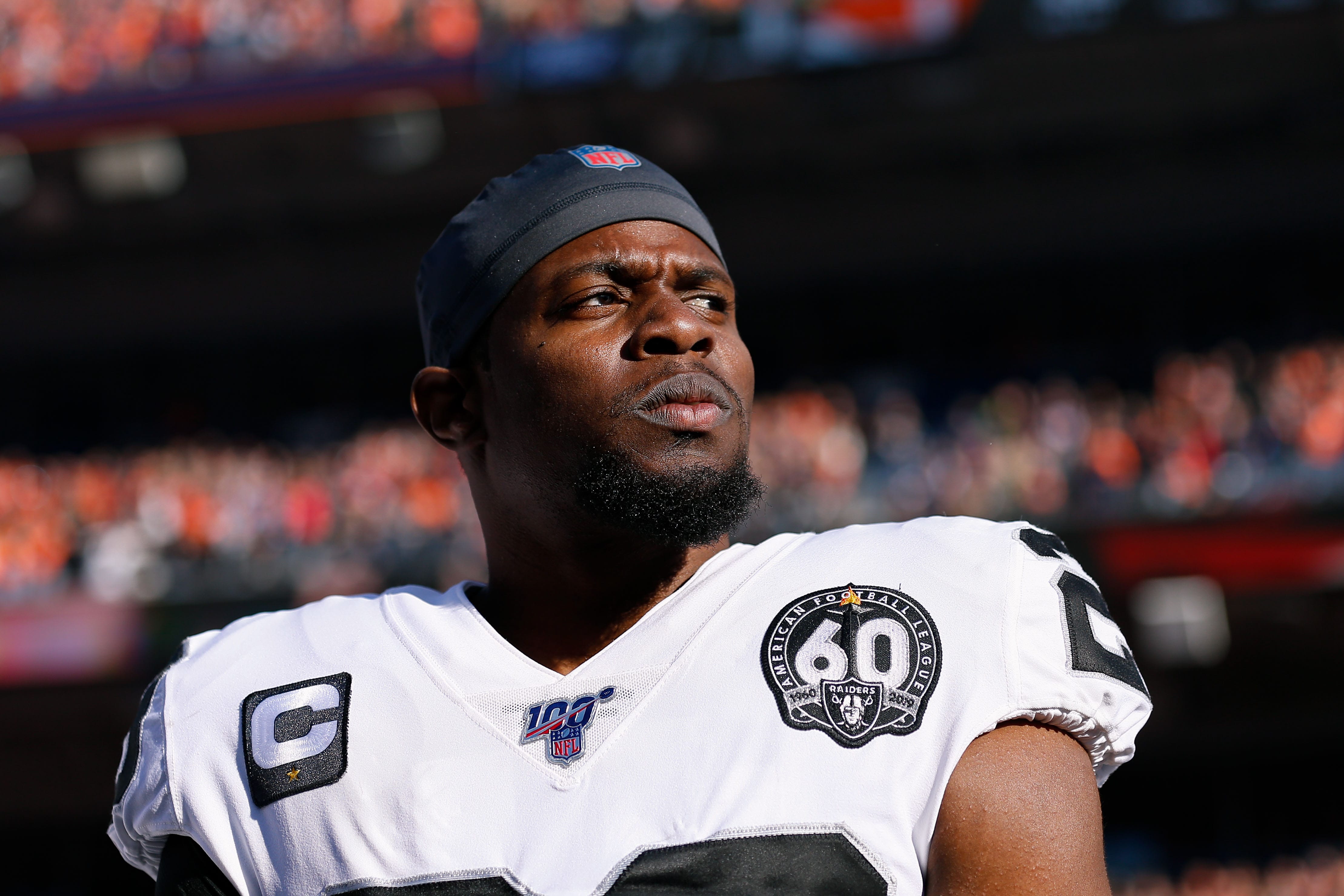 Marcus Maye’s lack of a long-term deal leaves the New York Jets in a prickly situation as year two of the post-Jamal Adams era looms.

Following the conclusion of minicamp activities, the NFL offseason is officially over. The next time the New York Jets convene in Florham Park, they’ll be getting ready for preseason and regular season action for the 2021 campaign.

With the offseason in the rearview mirror, ESM looks back on the green offseason that was, position-by-position. We come to the penultimate portion of our reviews, with a look back on safeties in part nine…

The Jets timeline is closing in on the one-year anniversary of the Jamal Adams trade with the Seattle Seahawks. It’s a deal that requires more time to fully grade and assess, as not all of the components have revealed themselves yet.

So far, it looks to be a push. Adams was an All-Pro with Seattle but was dealt mixed reviews otherwise and has yet to obtain the pricy long-term deal that led to his napalming of every bridge he head in New York. On the other side of the country, the one original piece with a name (Bradley McDougald) is already gone. The Jets later dealt the 2021 pieces (the 23rd and 86th selections) over to Minnesota in the opening round of the draft in April. Seattle’s last shipment is a first-rounder to be used next spring in Las Vegas.

The hullaballoo almost blinded the Jets and their fans to the fact that a 16-game season laid ahead. Adams’ attitude perhaps wasn’t missed, but his on-field intensity certainly was. The newly vacated strong side was originally occupied by McDougald before injuries forced third-round project Ashtyn Davis into the role prematurely. Undrafted free agents and spare parts from foreign practice squads had to take over when Davis, who struggled in coverage, was likewise lost for medical reasons.

Adams’ departure opened an opportunity for free safety Marcus Maye, the lone survivor from the Jets’ 2017 draft class. The second-round choice would embark on a career-best season that ended with a hoist of the Jets’ team MVP award named after Curtis Martin.

Maye’s 2021 offseason saga recently reached its climax and it suggests a bit of a macabre future for the Jets’ ongoing renovations.

The two sides failed to close on a long-term contract leading Maye to play the 2021 in a bit of lame duck scenario: a franchise tag of over $10 million. While things won’t sink to the depths of the Adams saga…it’s probably too late in the offseason to make a trade anyway…watching homegrown, talented silver linings slip away is becoming a dangerous trend of Joe Douglas’ tenure.

As we previously discussed in the cornerbacks conversation, the Jets’ depth charts was in such dire straits that it was almost guaranteed some area would be neglected. The secondary was the unlucky department as there are no proven contributors locked up beyond 2021. LaMarcus Joyner, a versatile former Raider, is coming in on a one-year, $4.5 million deal. He can probably help stem the immediate bleeding, but, considering he’ll turn 31 in November, it’d be silly to fully rely on him as a long-term solution.

The safety spotlight now turns back to Davis, who has a lot to prove in his sophomore season. His will and fight can’t be denied: the former track star became one of college football’s most talked-about walk-ons after starring at Cal-Berkeley. He has earned positive reviews for his athleticism and physicality but often struggled to adapt to NFL coverages (ranking 85th amongst his safety peers, per Pro Football Focus). If Davis falters in an expanded role, the Jets may have to start from scratch.

Fifth-round choice Michael Carter II emerged from Duke as a safety, but the Jets will likely use him more often at cornerback. Behind Davis and Maye, several of the misfits who filled in are making their way back (i.e. Elijah Campbell and J.T. Hassell). The Jets also added Sharrod Neasman on a late, affordable deal (one year, $990,000) in June. Neasman’s shared Atlanta tenure with defensive coordinator Jeff Ulbrich could prove beneficial.

The conclusion of the Adams era deserves praise. Douglas was able to essentially turn a disgruntled safety that could never resist airing his grievances publicly into two premier draft choices. One was used to fortify the Jets’ anemic blocking, as the trade with the Vikings was made to select USC guard Alijah Vera-Tucker.

But while the distraction of Adams is gone, it’s time to replace the production he took with him. The Jets are laden with questions about the future at safety and a majority must be answered by the end of the 2021 season.

This season might well be the perfect time to do it. It’s a bit much to ask these Jets to make the postseason leap. At the same time, last year’s two-win nightmare was so garish that there’s little to no chance of diggings a deeper hole.

Thus, the Jets are, as a team, blessed with a season of having nothing, if anything to lose. Individuals, however, must make their case to stick around for the potential good times ahead. That applies for the secondary, particularly in a safety spot where there is no proven, consistent NFL talent locked up beyond Week 18. Essentially, this is a “prove it” season for the whole unit.

Davis bears perhaps the heaviest burden from a New York standpoint. Maye will be mostly playing for himself, showing not only the Jets but also their 31 brothers exactly why he should be paid like an elite safety. Davis, on the other hand, will likely get an opportunity to make an immediate and vital New York impact.

Adams is gone and the Jets earned an immediate cash out upon his departure. But the hard part still looms: finding the next Adams, the next hopeful to push this defense into the future.