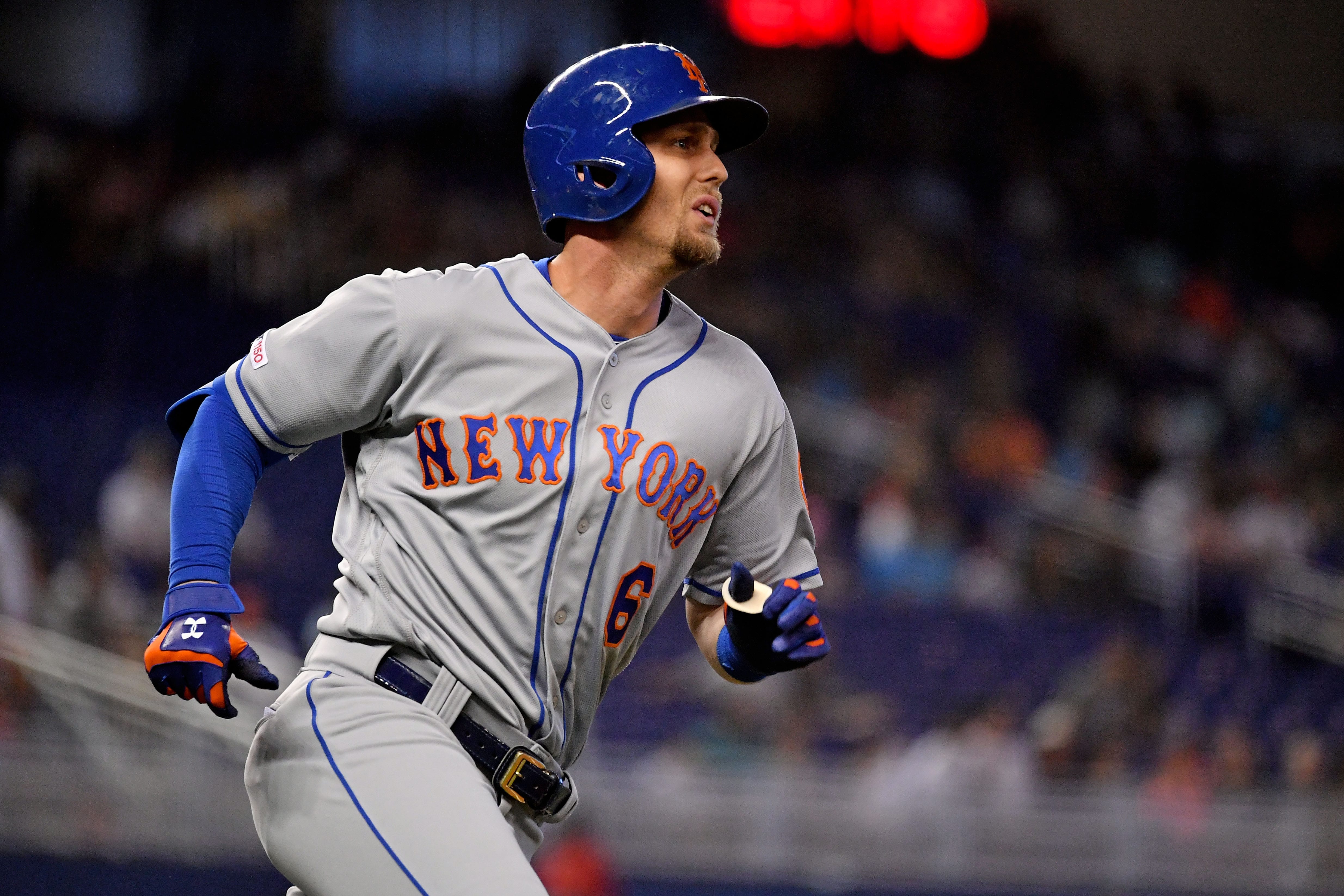 The New York Mets and Tampa Bay Rays displayed why each team sits in their respective positions in their respective divisions. Tampa Bay used their opener method and heads up baseball to win while the Mets failed to make the most of Jacob deGrom‘s stellar start. The 2-1 loss was the third straight game a Mets starter struck out at least ten batters.

Jacob deGrom now has 3 starts with 12+ K this season, tied for the most in MLB. pic.twitter.com/tr8EIlVdlU

deGrom showed no ill-effects from his hamstring spasms that hampered his last start. His strikeouts stuff was on display with 14 strikeouts over seven innings and allowing two runs. deGrom threw a season-high 112 pitches and, most impressively, was still throwing over 100 mph when he reached the century mark.

The Rays revolutionized the opener for the rest of baseball and showed its worth again. Six pitchers combined to keep the Mets to one run. Josh Fleming had the longest outing with three innings, striking out two while allowing the only Mets run.

The game-changing play came from Willy Adames in the bottom of the fifth inning and the Rays up 2-0. Jeff McNeil lined a ground ball up the middle with the bases loaded and two outs. Adames dove to stop the ball from trickling to the outfield, preventing two runs from scoring. Fleming ended up getting J.D. Davis to fly out, keeping the 2-1 lead. It was the last scoring opportunity the Mets put together.

The lone Rays runs came from Manuel Margot‘s sac fly, and Nate Lowe‘s home run off deGrom. This was the type of game the Rays were built to win. They came into the game with winning records in both one-run and two-run games.

The Mets try to get back in the win column on Tuesday with Seth Lugo on the mound. He faces former Cy Young winner Blake Snell for the 7:10 p.m. ET start from Citi Field.