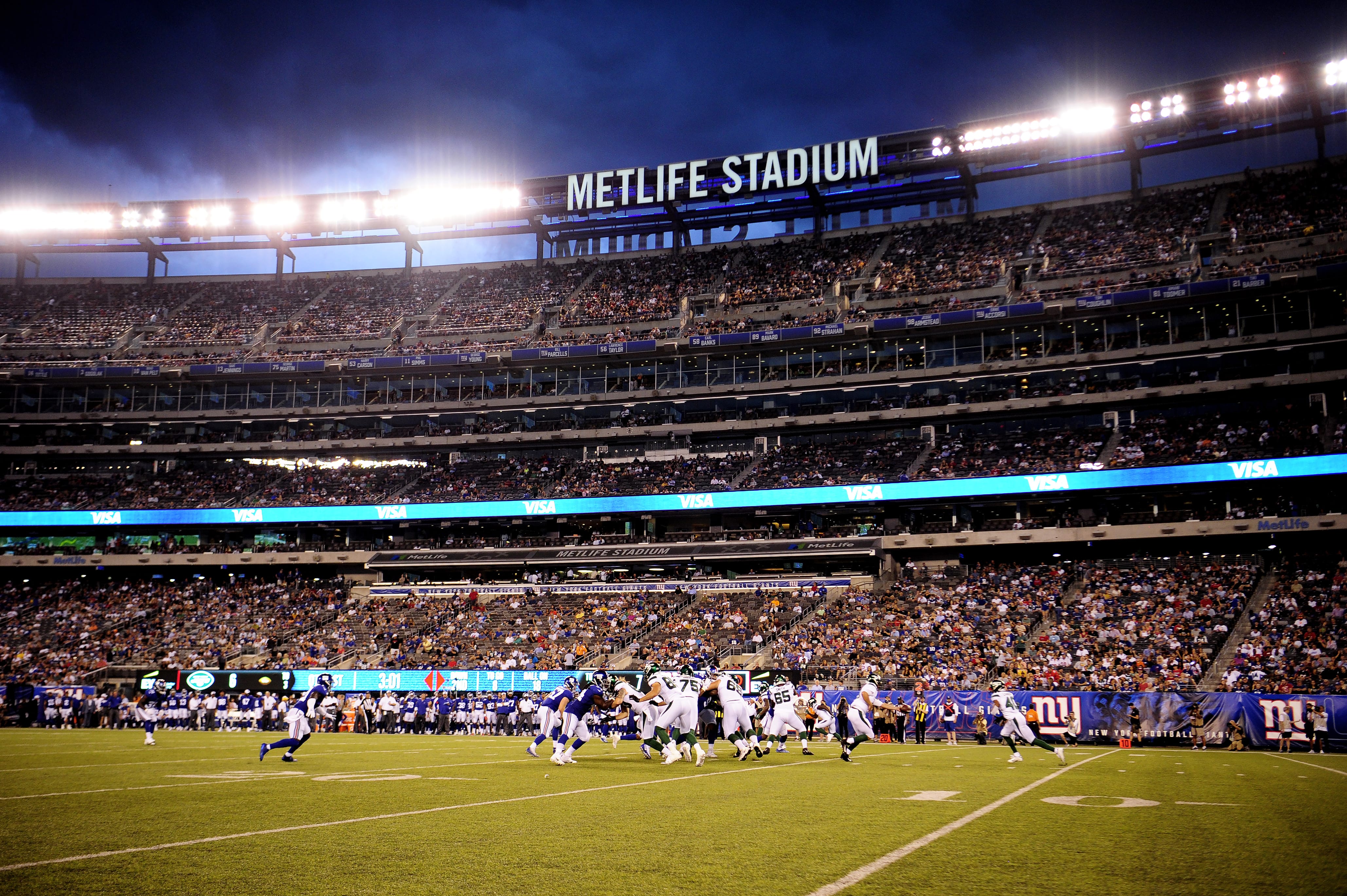 WR Josh Doctson-The former first round pick out of TCU signed with the Jets last season after four years between Washington and Minnesota but opted out of the 2020 season.

The former first-round pick and reserve receiver is the third member of the New York Jets to opt-out of the upcoming campaign.

Wide receiver Josh Doctson has become the third member of the New York Jets to opt-out of the 2020 season as the NFL prepares to operate in the wake of the ongoing health crisis. The team confirmed his placement on the reserve/opt-out list on Thursday afternoon.

Doctson, 27, was signed to a one-year deal this spring. valued at $825,000 that will carry over to next season. He joined the league as a first-round pick of Washington in 2016 (22nd overall). He dealt with an Achilles injury during his rookie season but recovered to score six touchdowns during the 2017 season. The TCU alum was Washington’s second-leading receiver with 532 yards the following year, but the team would not pick up his fifth-season option. Doctson was later among the last cuts last summer.

He joined up with the Minnesota Vikings shortly after, but injuries limited to only one game in November, after which he was released. Doctson becomes the third member of the Jets to opt-out of 2020, joining linebacker C.J. Mosley and offensive lineman Leo Koloamatangi.

The departure of Doctson also leaves the Jets with exactly 80 players on their active roster, putting them at the number sought for NFL training camps this summer. They still have three players (Bryce Hall, Shyheim Carter, Ahmad Gooden) on the COVID-19 reserve list, which accounts for players who have either tested positive or have come into close contact with someone who did. They are eligible to come off after proper medical clearance. 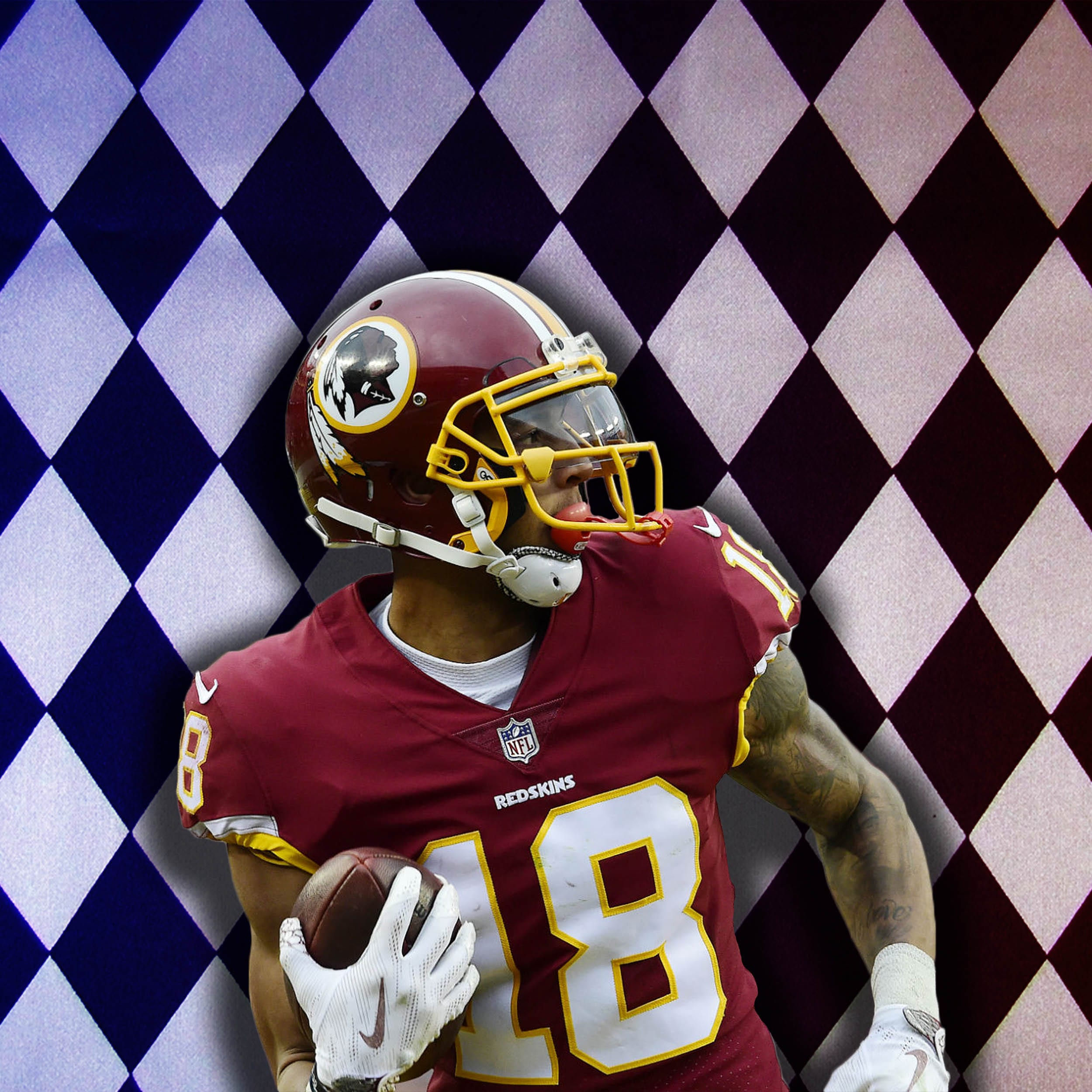 The New York Giants are no stranger to busted first-round draft picks. Ereck Flowers and Eli Apple are two from recent memory, but the list goes on through the franchise’s lengthy history. Draft busts are obviously not exclusive to the Giants though.

Some teams refuse to give up on their draft picks, despite lackluster production. In fact, one team within the Giants’ division has been going through this dilemma over the past couple of years. However, seems like the Washington Redskins have finally given up on Josh Doctson.

The Washington Redskins are looking to trade Josh Doctson after a disappointing start to his career. Doctson was the 22nd overall pick in the 2016 NFL Draft. So far, Doctson has not lived up to the hype.

The 6 foot 2-inch wide receiver out of TCU has not been the premier receiver that Washington hoped he would evolve into. Doctson has dealt with injuries in his career, playing in only 2 games during his 2016 rookie season. In a healthier past two seasons, Josh still has not reached primary receiver production.

In 2017, Doctson caught 35 of his 78 targets and totaled only 502 yards with 6 touchdowns. He received the same number of targets in 2018 and improved to a catch total of 44. He also improved his yardage total with 532 receiving yards in 2018 but was not in the end zone as often with only 2 touchdowns.

Josh Doctson was a dominant force in college. In his 2015 senior season, Doctson caught 78 passes for 1,326 yards and 14 touchdowns. He deserved the first-round selection but has not demonstrated this talent in the NFL. Could a change of scenery get Doctson to live up to the college hype?

Should The Giants Trade For Him?

The Giants had a rocky start to training camp with wide receivers dropping like flies. Corey Coleman tore his ACL on the first day of practice, ruling him out for the season. On that same day, Sterling Shepard broke his thumb. Then, only a couple of weeks later, Golden Tate was suspended for four games.

The Giants will be without Tate to start the 2019 season. Many fans suggested that the Giants sign a veteran receiver to fill in for Golden Tate, but the team made no such move. Instead, the Giants decided to stick with their current receiver depth chart through the preseason.

The Giants’ receiving corps has looked like one of the team’s strengths in the preseason. In addition, Sterling Shepard has had a strong recovery from his thumb injury and will be ready to play week one. With a healthy Shepard coming back soon, and plenty of talented backup receivers like T.J. Jones and Bennie Fowler, the Giants are unlikely to make this trade.

Josh Doctson had tons of potential coming out of college. Unfortunately for him, he has not been able to transform into the star receiver that Washington hoped he would. The Giants might not have Odell Beckham Jr. anymore, but they are not desperate for receivers like some might think. Plenty of young guys have made plays in the preseason and Cody Latimer has proven to be a serious deep threat. The Giants receiving corps has enough depth to get through the 2019 regular season.